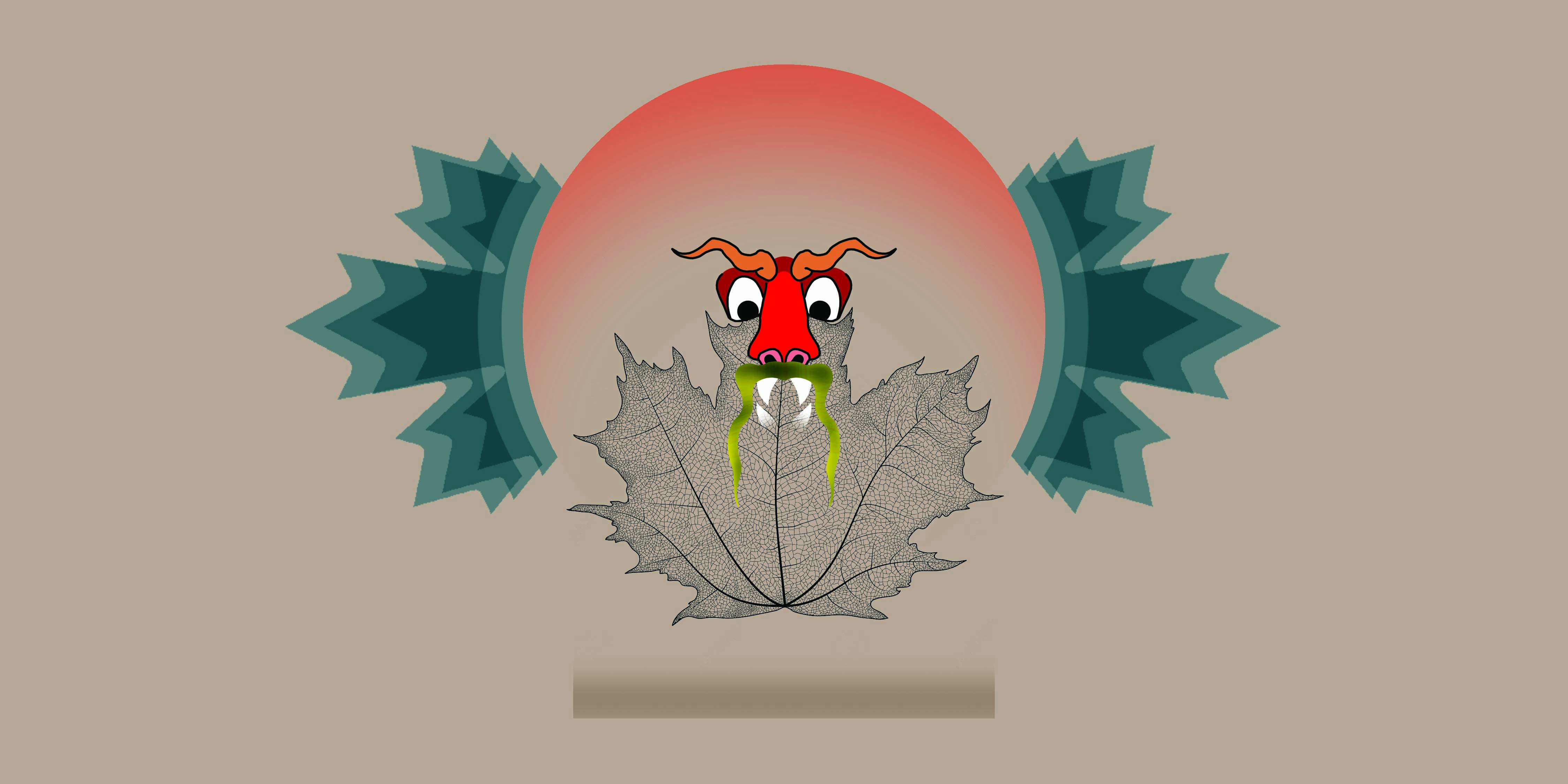 China and Canada are trading barbs in the latest manifestation of imperialist rivalry.

Apparently doing business with Iran is in violation of the revived Iranian sanction, which neither European allies nor Canada believed was justified. And China has no such sanctions on Iran. Nevertheless, Meng is currently fighting the extradition in a Canadian court while on house arrest.

In retaliation, the Chinese have struck back hard against Canada. China has imprisoned two Canadians under the guise of national security and sentenced a Canadian drug-trafficker to death who was trying to appeal his case (he lost the appeal and his sentence was extended to life after new evidence was found).

All of this is just one chapter in what is shaking out to be a twisted anthology. But more importantly, these theatrics only serve to obfuscate the real forces driving the conflict.

Huawei’s expansion as a smartphone manufacturer now positions it ahead of Apple. While troubling for U.S. tech companies, it barely scratches the surface of China’s ascendance. China has eclipsed the U.S. as the largest retail market on the planet. This means when a company makes considerations for where it will manufacture a product, how it will advertise a product and where it will sell a product, it will place the Chinese market on a higher plane of importance than America’s.

It is only within the tech industry that China is highly competitive with America. Only China has any company remotely close to Google, Facebook or Apple in market share. And this is a major problem and preoccupation of the United States.

Google and Facebook have tried numerous times to break into the Chinese market. Yet China’s strict conditions have proved difficult for the tech giants.

As a result, native Chinese services nearly control the entire market share. As China grows into an even more powerful retail market, those native Chinese tech companies will begin to outstrip the American variant globally.

In order to slow China’s growth in the tech industry, America has resorted to lodging complaints about state spying through Chinese-owned tech companies.

However, not a single shred of evidence has yet to be produced to substantiate such claims.

Meanwhile, the U.S. operates perhaps the world’s largest spy network, which potentially collects the data of nearly every person on the planet. Moreover, companies like Google, Facebook and Apple store ungodly sums of user data and monetize it.

It was a Huawei executive in Poland who was arrested earlier this month on suspicion of spying. Although Poland has stated the spying allegations do not involve Huawei, they are now reviewing the country’s use of Huawei telecommunications equipment.

The Chinese challenge to American hegemony also expands beyond the tech world.

Africa — America and Europe’s most reliable neo-colonial “partner,” where billion of dollars more are siphoned out than are put in — is beginning to see an expanding Chinese presence. And African countries, if given the choice, tend to partner with Chinese investors over western counterparts. In part, this is because China is willing to allow African nations to maintain a strong state-owned economy and labour law regime.

Former Greece finance minister Yanis Varoufakis noted that while the vultures in Europe sought to destroy Greece’s welfare state and impose austerity, the Chinese — who were also buying up the Greek fire sale of state-owned infrastructure — were willing to renegotiate even closed contracts to ensure trade unions and Greek state ownership remained strong.

Just recently the Americans began developing an aggressive strategy to drive the Chinese from the African continent. Alleged war criminal and U.S. national security advisor John Bolton unveiled the U.S.’s desire to purge China from Africa back in December 2018 but noted during the announcement the “billions upon billions” of dollars in aids and loans that have not had the “desired effects” on Africa. The precise shape of this strategy and the extent to which it will be militarized is still to be determined.

America unquestionably holds the upper hand in this entire dispute. Beyond its superior military capability, it wields the power of the global trading currency: the U.S. dollar. When Canada wants to buy cars from Mexico, it must do so in USD. Canada doesn’t want pesos and Mexico doesn’t want CAD. That means Canada always needs a reserve of USD. Meanwhile, the U.S. can just print the coveted currency.

However, since the 2007 financial crisis China, Russia and even the EU have been looking for an alternative reserve currency. While China basically helped to save the U.S. financial system by buying hundreds of billions of dollars’ worth of U.S. treasury bonds to stabilize the dollar, it doesn’t want to experience a repeat. Neither does the rest of the world.

China has made some progress in forwarding the yuan as a reserve currency. Yet it remains a marginal battle ground between the two states.

The Huawei executives and the Canadians caught up in this tangled mess are just the early casualties in what will likely be a long and protracted war between the U.S. and China to re-divide the world to reflect China’s emerging economic superiority.