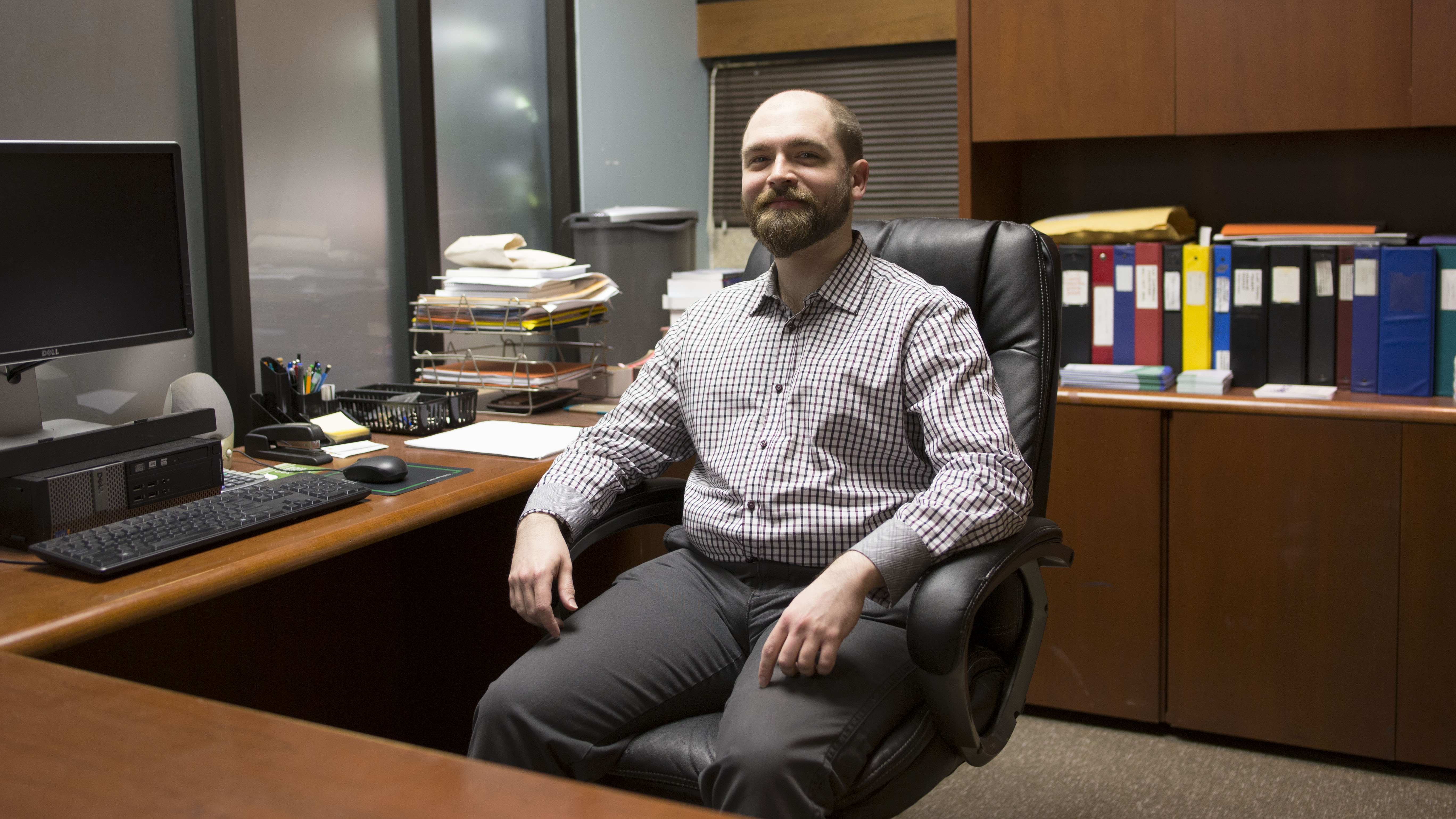 The University of Manitoba Graduate Students’ Association (UMGSA) is restructuring its executive team.

The number of executive positions is being reduced from six to five by combining the VP external (VPE) and VP marketing (VPME) into a single position, VP services and support. The VP academic position will also serve as one of the association’s three representatives at the university’s senate.

The combined changes are expected to save more than $16,000 annually, according to UMGSA president Carl Neumann.

“The UMGSA budget is stretched to the limit, and other cost savings have not been sufficient,” he said.

“Combining the positions saves the UMGSA $12,000 a year by reducing our number of VPs by one.”

Attaching the senate position with the VPA portfolio will save another $4,200, he said.

Neumann added many of the duties traditionally performed by the VP marketing have already been taken over by the association’s office assistant and combining the positions will even out the executive assignments.

“Both the VPE and VPME roles had relatively fewer duties associated with them, at least in terms of the time that is needed, and combining the roles will make all VP positions more equal in terms of workload,” he said.

The VP services and support role will attend to non-academic, student support issues — including mental health and family-friendly policies — that are currently divided among the executives, said Neumann.

“We believe that having a single dedicated executive overseeing them will allow the UMGSA to be more actively involved in these areas, as well as provide even more active oversight of the U-Pass and health and dental programs that are run in collaboration with UMSU,” he said.

Beyond a cost saving measure, Neumann said appointing the VP academic to the senate will allow the representative to sit on senate committees that can only be filled by student senators.

Currently, the VPA attends senate as a guest and serves as co-chair of the student senate caucus despite not actually being a senator.

“Our VPAs have felt relatively disconnected from the active work of the senate,” said Neumann, adding that “with our future VPAs as senators themselves, these issues will be eliminated, and our VPAs can be active participants at senate.”

— with files from Ty Brass