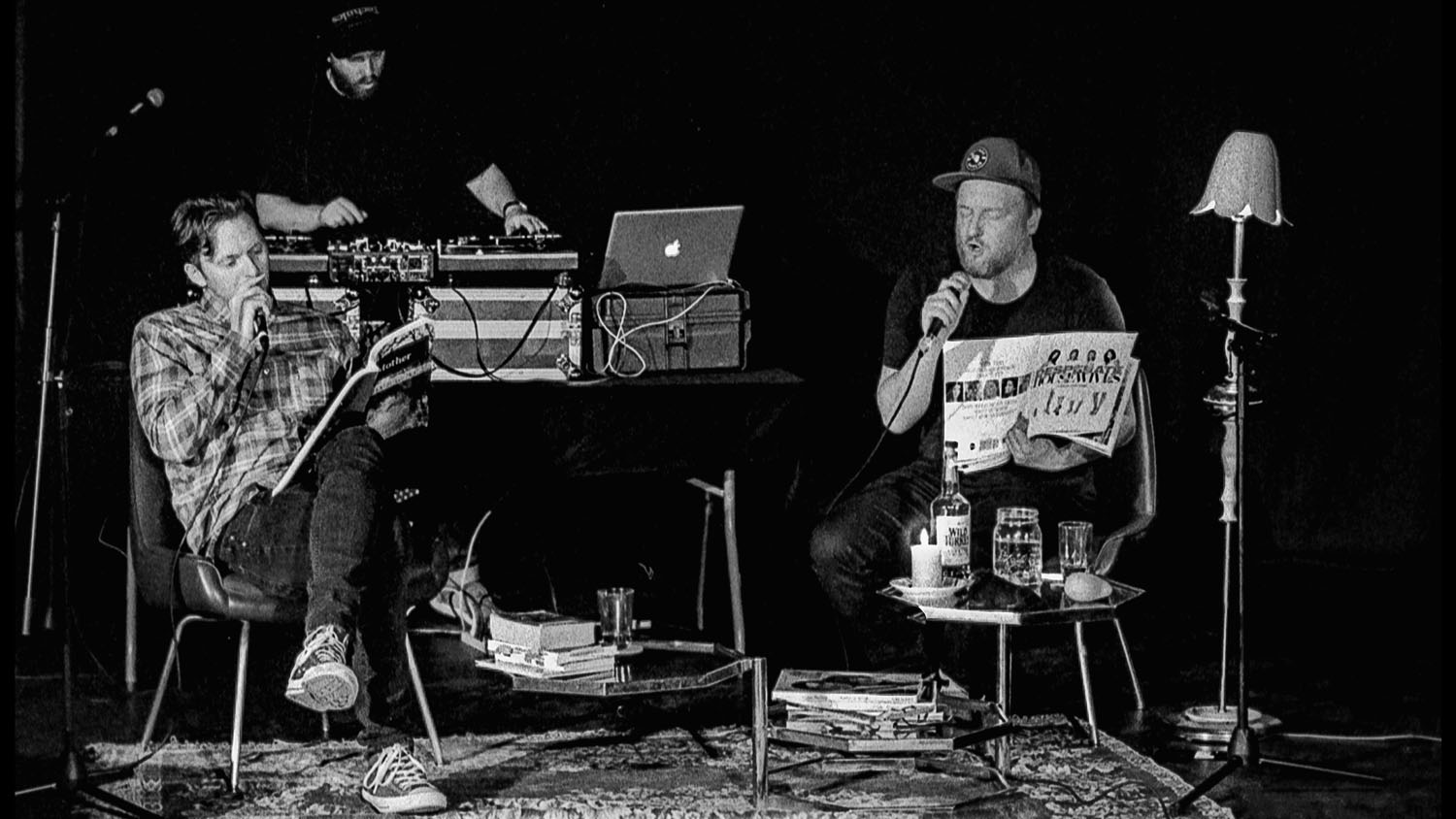 Art Holm, the multidisciplinary performance series, is returning for its third iteration Dec. 14 to 16 at the West End Cultural Centre.

The series, which “showcases professional artists in unconventional spaces,” is curated by Alexandra Elliott and Hilary Anne Crist, both Winnipeg-based dancers and choreographers.

Art Holm was started out of a need for “a place where independent dance performers or performance artists in general can show their work,” Elliott said.

Typical dance performances need to meet a certain duration of time when performed in a traditional theatre setting, whereas Art Holm allows performers to have shorter dance pieces.

“It’s a little bit less [of a] formal theatre situation, which I think dance kind of leans toward more often,” Crist said.
Elliot feels that the longer dance requirements hindered her work.

“For me, I started to realize that that was doing a disservice to my work artistically,” Elliott said.

Elliott got together with Crist and started to plan the performance series.

“I met with Hilary and we started together to talk about this and basically dreamed up Art Holm together,” Elliott said.

Art Holm is hosted every six months with new artists for each set of performances. This iteration features work from local artists Ashley Au, Grant Guy and Elliott.

Elliott will be performing a dance duet with Crist centred around a vintage medical exam table.

The collaborative work will incorporate hospital gowns and a cassette tape of abnormal and normal breathing sounds Elliott found in the drawers of the exam table.

Au, a well-known Winnipeg musician, will be debuting a new composition, while Guy will be performing a puppetry piece, Buster Keaton’s Stroll.

“You’re just snapping into and out of very different worlds.”

Performances run around 20 minutes, allowing the artists to experiment.

“It might be an opportunity for them to take a risk and try something they’ve never done before or try something that’s a little bit outside of their usual thing,” Elliott said.

The Art Holm audiences are intimate and small with usually around 30 people in the audience.

“Part of our set up in each space is to try to find a way to make it so everybody is seated in the front row,” Crist said.
The intimate nature of the performances brings people together from separate communities within the arts.

“In the last Art Holm there were quite a few people I didn’t know so it was exciting for me to be bringing in people from different communities,” Elliott said.

“We won’t be in [the fourth] one […] so we’re also really excited to just be there to support the artists to make it all happen,” Elliott said.

The Art Holm curators will also be going to Halifax in January to perform Elliott’s pieces featured in the first Art Holm and for a short residency.

“We’ve lined up a [smaller] residency there to sort of just spend a few days solely focusing on Art Holm, building it, thinking about the future,” Crist said.

You call this camping?

So you want to climb?