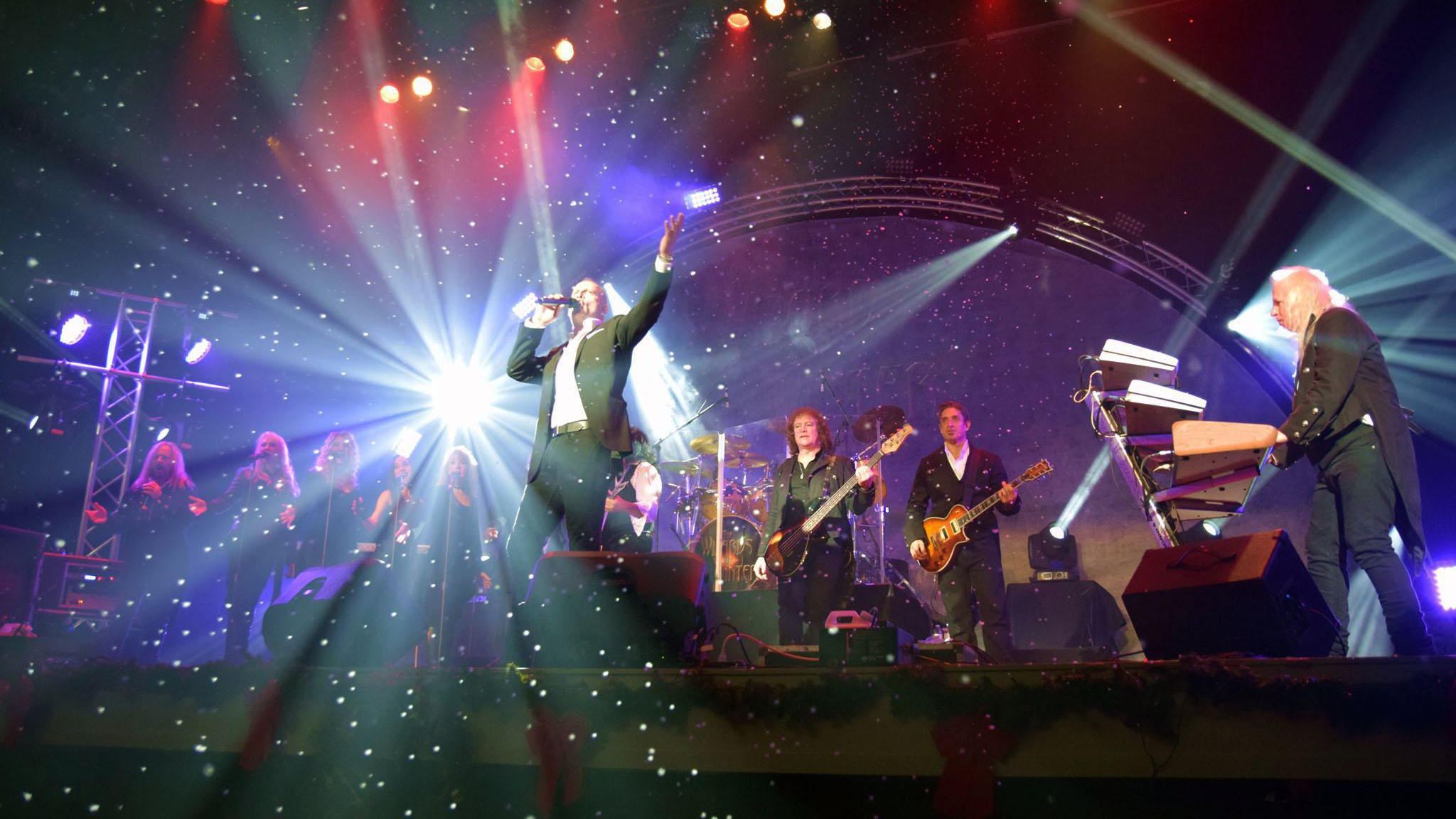 Photo provided by Wizards of Winter

American prog-rock group Wizards of Winter (WoW) will perform its rock opera at Winnipeg’s Centennial Concert Hall on Dec. 3 as part of their North American tour.

Titled Tales Beneath a Northern Star, this holiday rock opera will be featuring compositions from WoW’s self-titled CD and their albums The Magic of Winter and A Christmas Dream.

A rock collective with classical influences, WoW has received praise for its dazzling performances, bringing forth a fine blend of theatrical stagings and musicianship of its jolly tunes.

Sharon Kelly, one of the cofounders and flutist, said audiences are attracted to the intimacy of their shows.

“We have something unique that we bring to our audience,” said Kelly.

“It’s an intimate setting. It’s an intimate Christmas show. We’re very much hands on with our audience and I think that’s an appeal. We just really enjoy bringing Christmas and the holidays to people across the United States and North America. It’s just been such a great journey for us.”

The ensemble was founded in 2010 by husband and wife Scott and Sharon Kelly and Steve Ratchen as a TSO tribute band.

The toll the 2008 tax recession had left on the local community became the incentive in bringing the musicians together.

Kelly said the funds raised from the band’s earlier shows were collected to support the community and local food pantry.

“My husband and I were very involved in the high school and marching band and we just created this sort of TSO tribute band to raise money for the community through the school. And we just grew from there,” said Kelly.

“People started asking whether we had our own music, and lo and behold, we the following year created an album.”

WoW’s heartwarming Christmas melodies accompanied by their flamboyant spectacles allow the listener to make their own interpretations of the meaning of Christmas.

“Christmas isn’t always happy for everyone — it can be melancholic, it can be sad — so we try to invoke the emotion of the audience through those songs,” said Kelly.

“We really invoke a lot of emotion on this mythical journey to see what Christmas is really about for everyone, and in the end it’s really about family and friends and the spirit of giving and loving everybody.”