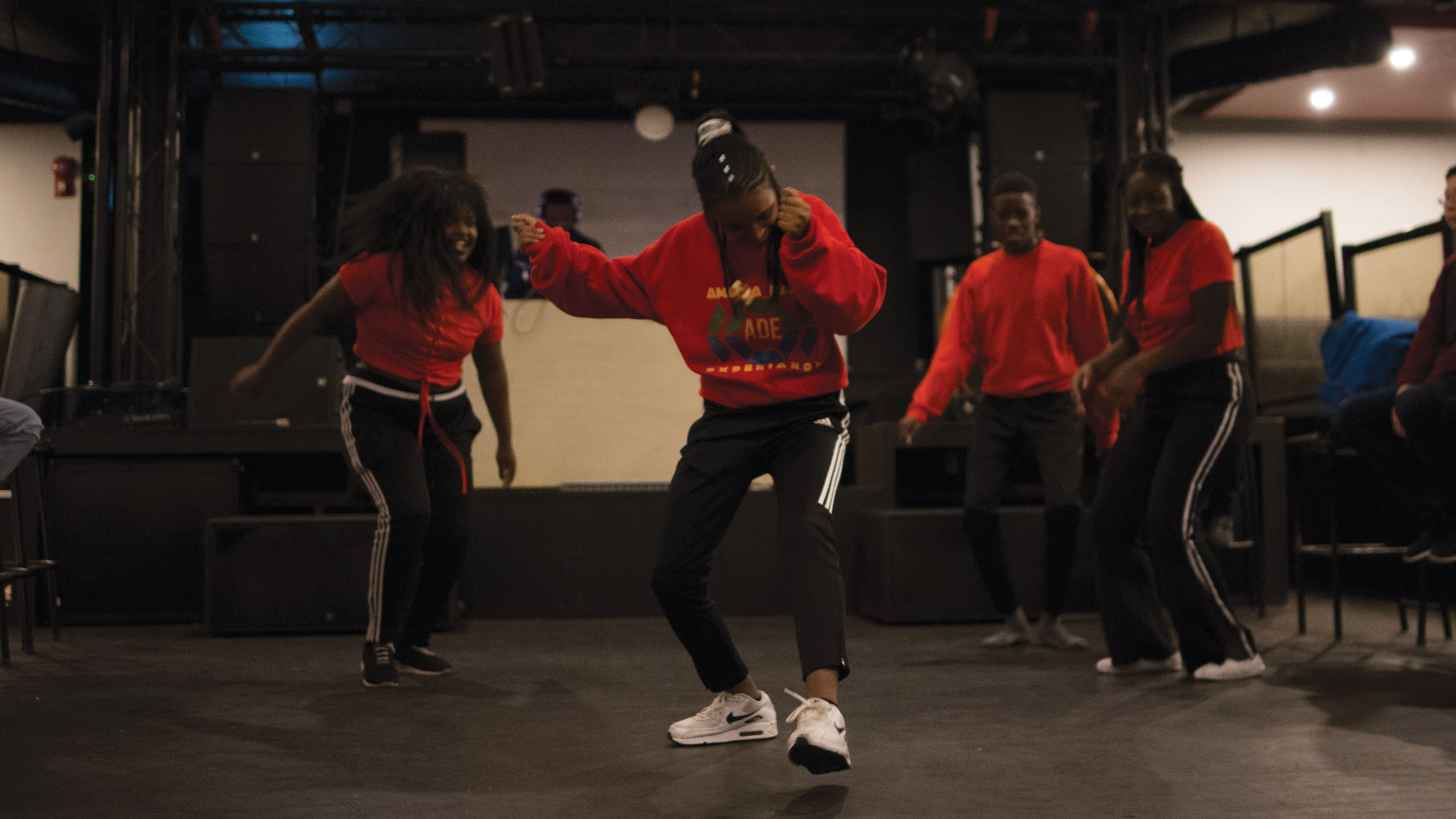 BSW is a local grassroots organization seeking to provide a platform for conversations on the experiences of black Winnipeggers.

Alexa Potashnik, the founder and president of BSW, said the organization aims to create a safe space.

“We’re a local grassroots non-profit that advocates Winnipeg’s black community through artist demonstrations, events and workshops,” said Potashnik.
“We’re really focused on challenging anti-black discrimination and racism in all sectors across Winnipeg and just really providing a platform for people to be seen and heard on issues that affect us as a community.”

“We’re featuring local black designers and other black folks of colour as well to build a platform open to not only black designers but black models as well and giving a voice to the diversity within the fashion industry,” said Potashnik.

She said BSW connected the costume party portion of the event as it landed on the weekend before Halloween.
The money raised from the fundraiser is going toward BSW’s 2019 Afro Prairie Film Festival, an event that BSW began this year and coordinates with the Winnipeg Film Group. Potashnik said with these funds, they will be funding and attempting to expand the length of the festival in the upcoming year.

The festival is “basically black filmmakers exploring black narratives on screen,” she said.

“That’s all the way from short to feature-length films [and] documentaries. We had an award ceremony during the first year for emerging black filmmakers for shorts.”

“He was the first of really his kind. He made incredible films that explored racial identity in Manitoba and Winnipeg [and] he worked very closely with the Winnipeg Film Group, so we made that award in his honour, in his memory.”

“It’s been a great platform for folks’ professional development and exposure because within the Prairies it’s pretty isolated, I find, for black folks to have that platform where they can really perfect their skills and master their artistry. Filmmaking is such an important element when you really want to shape conversations and change people’s minds about all the things that our society and community faces.”

Potashnik said BSW has reached out to several organizations that support black Canadians across the country, such as the Federation of Black Canadians, and some that share their cinematic goals of supporting black filmmakers, such as Black Women Film! Canada.

“I think it’s really strategic and important to make those connections and alliances across the country,” she said.
“Because the more we’re sharing information amongst each other, the better and stronger we’ll be as a community across the country.”