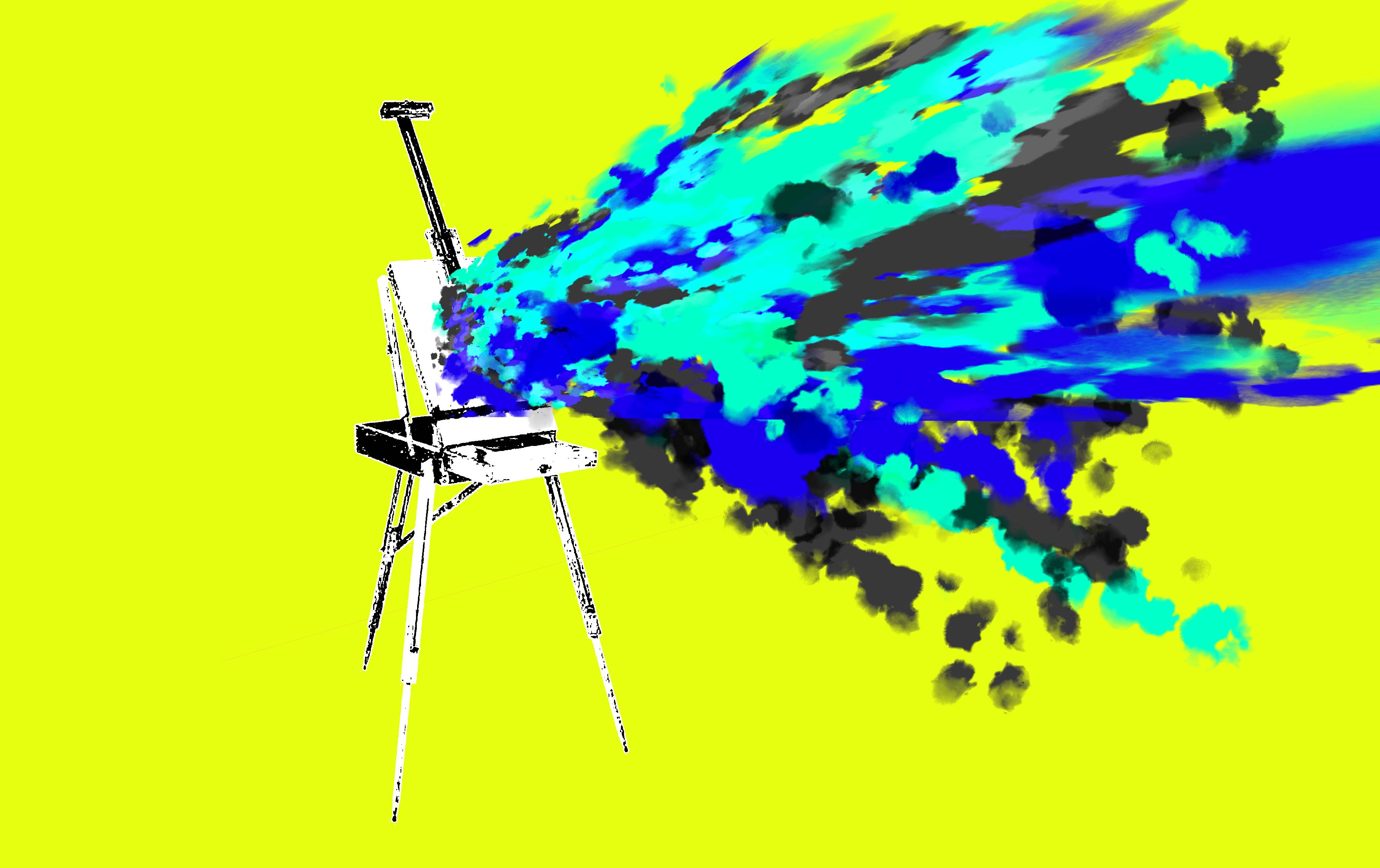 You may have heard the stereotypes before.

Marijuana being used not just as a way to chill out, but as a way to turn on your creative brain juices. That people who indulge in Mary Jane are somehow more creative than their non-partaking peers.

Maybe you heard it from your weird roommate who smelled like mothballs and had a very active Etsy account. You could have read it in an interview with a fan of Bob Marley who equated Marley’s fondness for ganja with his great music.

While the idea that smoking cannabis could somehow chemically enhance the functions of the brain that make us susceptible to bouts of wild creativity may seem ridiculous at face value, the trope is based in scientific research.

A 2017 study published by the journal Consciousness and Cognition asks this exact question: are cannabis users somehow more creative than other people? The answer, according to the study, is yes — well, sort of.

Researchers tested 979 undergraduate students using the Big 5 test, asked them to self-determine their own creativity and subjected them to an objective “creativity test.”

They found that sober cannabis users scored higher all around than their sober non-smoking fellow students. The smokers performed higher on the objective tests, and — this is important — they scored higher when self-reporting how creative they were.

While you may be reaching for your grinder as we speak, excited to have a productive reason to toke up regularly, leave the gear in your sock drawer for now.

Correlation is not always causation, and this study is no different. The increased levels of objective creativity may not come from cannabis, but from what inspires some to partake in recreational cannabis. The study suggests people who are more open to new experiences (say, trying a joint at your first house party) are in the same group as people with creative tendencies.

Going back to that important point, cannabis users considered themselves more creative overall.

The study also found those who partake are generally more extroverted and less conscientious. Or, the type of people more likely to confidently call themselves a creative.

One could consider the study to be proving cannabis users to not be more creative than non-users, but proving creative types are more prone to the type of personality traits that would inspire someone to regularly smoke weed.
As the plant becomes increasingly legal to use recreationally across the world, more and more people are coming out saying regular cannabis use has improved their quality of life. From acne to autism, cannabidiol (CBD) oil has been integrated into a wide range of treatment plans. The science, however, remains out on whether it can improve your screenplay as well as it can your skin.

So, based on the research we now have, it’s not the marijuana that opens your mind. Turns out, your mind’s been open all along.