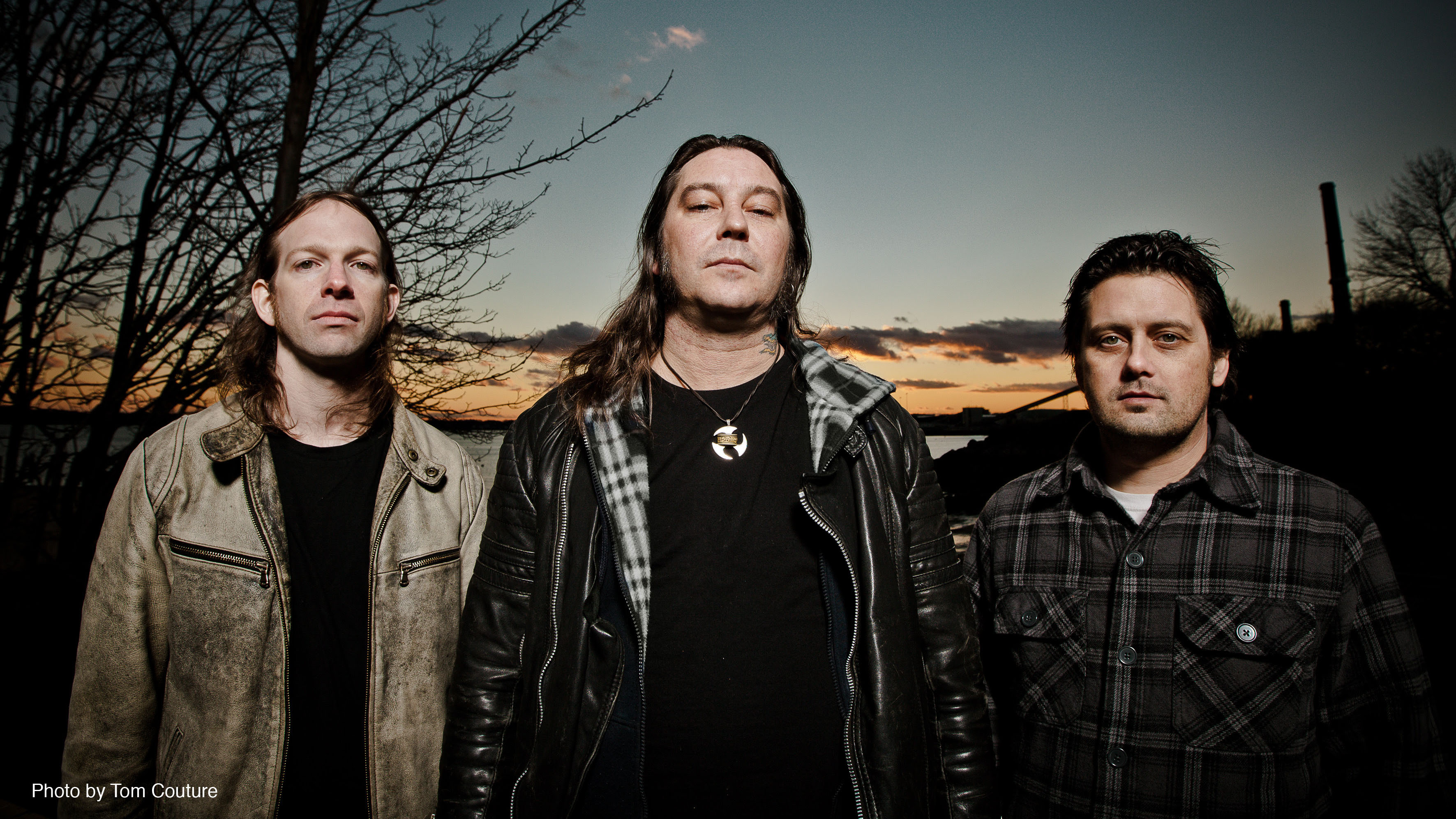 The Oakland-based metal trio has a bit of a pedigree in the stoner subculture, being formed in 1998 by guitarist Matt Pike after the breakup of the influential stoner/doom metal band Sleep. Electric Messiah is their eighth album and comes after the release of the recently-reunited Sleep’s new album, The Sciences.

Production on this record is standard with the fuzzy, down-tuned guitars sounding nice and fat. The bass comes through the mix nicely adding some heft, and the drums demolish you with pummeling double-bass runs and rhythms ranging from Black Sabbath-esque dirges to mean, speedy Motorhead numbers.

Alongside all of that is the maniacal barking of Matt Pike, who sounds like a mix of Scott (Wino) Weinrich, Lemmy Kilmister and a cement mixer.

The album opens with the Motorhead-flavoured speed metal of “Spewn from the Earth,” which serves its purpose as an upbeat opener to get the blood flowing but not much else. It is serviceable but unmemorable. Two other tracks on the album are in this Motorhead vein: the title track and “Freebooter.” “Electric Messiah” unfortunately manages to be the worst song on the album, suffering from the terminal flaw of being supremely boring.

“Freebooter,” on the other hand, might be the best song on the album. Faster than the other two, it has exciting riffs, compelling song writing and benefits greatly from the upped ferocity.

The sad fact is this album just is not very good until the second half of the track list. Along with the subpar fast songs, the first half is also home to two snoozer long tracks: “Steps of the Ziggurat / House of Enlil” and “Sanctioned Annihilation.” The former is a little more interesting than the latter but, ultimately, they are both plodding slogs that do not offer much in the way of interesting dynamics, headbanging rhythms or catchy melodies.

The record picks up in the second half with “The Pallid Mask,” which contains an interesting melodic edge and Pike’s most crazed vocal performance on the album.

“God of the Godless” has the most mosh-friendly rhythms, while the closer “Drowning Dog” is a compelling attempt at a more epic heavy metal approach and a great choice for rounding out the album.

At the end of the day, the stronger second half does not save the first. Despite some highlights, the album has a lack of fresh and exciting ideas, tends to go in one ear and out the other and has a shortage of catchy, enjoyable riffs.

Overall this one just does not stack up.

From Dracula to Twilight