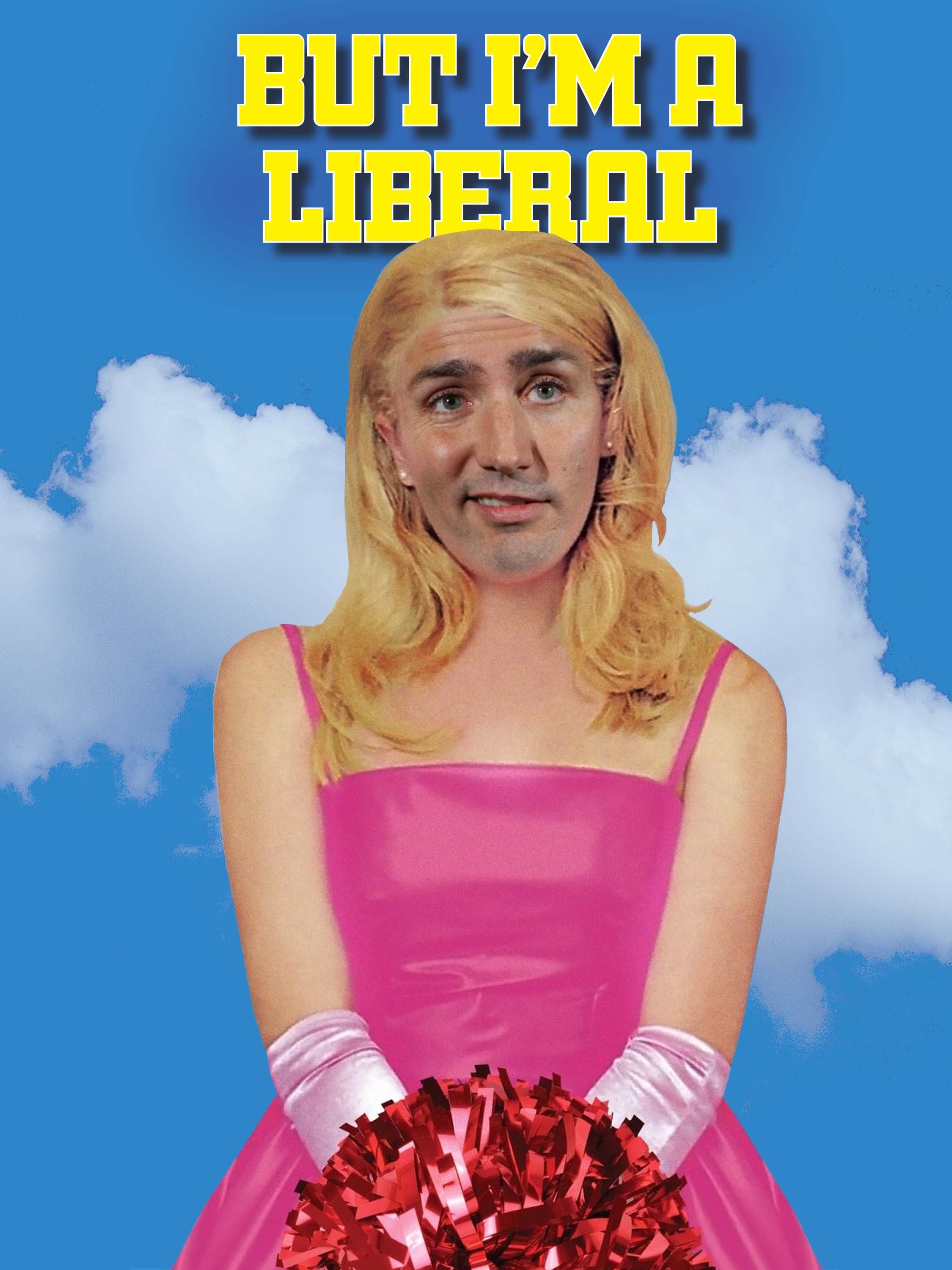 In September 2018, Devon Hargreaves, an Alberta-based activist, started a petition calling on Justin Trudeau’s government to implement a nation-wide ban on conversion therapy.

Conversion therapy refers to the therapeutic attempt to change the sexual orientation of LGBTTQ* individuals to heterosexuality using prayer, behaviour modification and counselling.

Still, after over a month of campaigning and over 3,000 signatures, Canadians have yet to hear a response from their prime minister on something that would otherwise be a political layup.

Unfortunately, this attitude is nothing new to Trudeau. When it comes to civil rights and other key issues, his campaign promises often tell a different story than his government’s track record.

In the campaign, he went after former prime minister Stephen Harper over Harper’s civil rights record again and again, with guns blazing. However, after he got into power, his rhetoric on these key issues seems to be watered down and weakened.

When it comes to the niqab — one of the key issues that defined the 2015 election — Trudeau was always a strong opponent to any attempt to ban its use. During the election campaign, Trudeau accused Harper of “stirring up the politics of fear and division,” while “pitting Canadians against Canadians.”

Unfortunately, to Trudeau, the protection of Muslim women from persecution seems to only serve the purpose of political expediency. When he had the opportunity to disavow and tear apart legislation passed in Quebec’s provincial legislature on this exact issue, he responded by saying “it’s not up to the federal government to challenge” the legislation.

Based solely in policy, he is correct — the federal government has little legislative power to stop this type of provincial legislation. However, based on optics, the federal government can do a lot. This could include having the attorney general of Canada file a challenge to the legislation in the Superior Court of Quebec and hold public forums and town halls specific to this issue to raise public awareness.

But Trudeau has done none of this, and it comes down to one key reason: his precious poll numbers. A recent poll stated 68 per cent of Canadians want a Quebec-style face covering ban in their province.

Trudeau would rather maintain his power and popularity ratings on the basis of neutrality and compromise when it comes to standing up against popular authoritarian policy.

This is a losing strategy any way you look at it. Canadians lose when they get poor, uncontested legislation. And Trudeau loses when Canadians figure out his games and his failure to uphold basic rights and liberties.

However, it also comes down to Trudeau’s impulsive tendency to compromise on each and every issue. In his mind, he is shepherding all sides towards a middle way. What Trudeau fails to grasp is that on some issues there is no middle ground. There is simply the right side and the wrong side. And to stand in the middle is to be planted firmly on the wrong side.

This is an incredibly dangerous approach to key issues. A compromise between good and bad policy will only lead Canadians down a path of mediocre policy.

Attempting to compromise, for example, with the Conservative Party by building ever more pipelines will only lead Canada down a path of fiscal and economic irresponsibility while the rest of the world embraces the green economy.

Attempting to compromise with Israel — a country that is illegally occupying the land of Palestinians against United Nations treaties — by abstaining, rather than voting “No,” on a UN vote to recognize Jerusalem as Israel’s capital when half of the city belongs to the Palestinian people means Canada is complicit in Israel’s flagrant violations of international law.

Trudeau must understand who honest actors in the pursuit of sound policy are and who he must fight against tooth and nail.

Unfortunately, the repercussions of Trudeau’s neutrality, on nearly all matters, will be felt long after he leaves office.

As our nation coalesces around normalizing the violation of the civil rights of a minority group, our government’s leader stands on no sides. Facing no hurdles from leadership, the willingness to strip rights away from a minority group will inevitably lead to the egregious persecution of those people.

Sometimes there is just a right side and a wrong side and nothing in-between.

If Trudeau continues acting in neutrality, he will not be trying to bring our nation together or finding a compromise.

By default, he will be supporting the indefensible.

So, Prime Minister Trudeau, which side are you on?