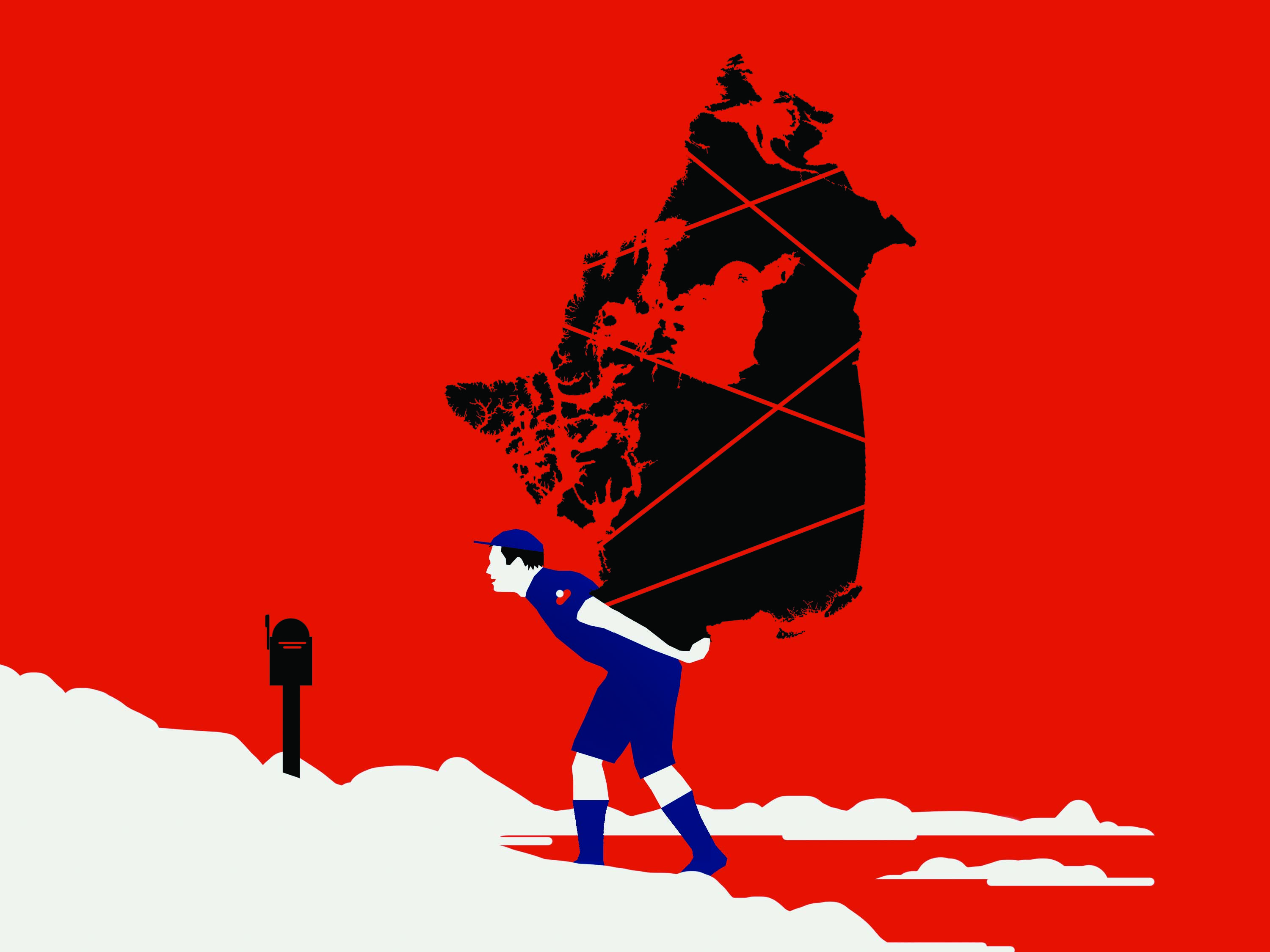 Canadian posties have continually worked to improve the working conditions of their members and have offered a blueprint for a better Canada. Their current labour dispute is no different.

On Oct. 16, the Canadian Union of Postal Workers (CUPW) issued a 72-hour strike notice to Canada Post. Regardless of the outcome of this dispute, there are a few concrete lessons from this most recent battle.

Canadian media fails to understand the power dynamics of the employee-employer relationship. CUPW — like nearly every union — strikes are not just over issues of pay but issues of working conditions. Posties struggle for all Canadians, not just their rank-and-file.

In any labour dispute it is the employer who holds all the power. Only the employer can raise or lower wages, benefits and change working conditions.

The union’s ultimate bargaining tool is withdrawing labour. Any time strike action materializes, it is squarely the fault of the employer.

The media’s characterization of the labour dispute misses this point entirely. Descriptions of labour disputes are always crafted to underscore the impasse, demands and potential strike action. These two parties are projected to the reader as both being wholly equal and reasonable. Never does the media point out management’s unwillingness to relinquish control — even a modicum — of how work is performed and turn it over to workers.

The most egregious depictions of this dispute published by Canadian news sources have led with headlines like “Is it time to get rid of Canada Post?” It is Canada Post, not the union, that has refused to return to the negotiating table since the strike notice was given. The media has failed monumentally in this field.

Back in September, CUPW was threatening to go on strike if its rural-based members Rural and Suburban Mail Carriers (RSMCs) were not paid the same as urban mail carriers. The issue at heart was pay equity. RSMCs, who are largely women, were being paid 25 per cent less than their urban counterparts. Canada Post fought tooth and nail to maintain the pay gap. But both parties agreed to enter binding arbitration on the single issue of pay equity. Lo and behold, the arbiter sided with the union.

CEO of Canada Post Jessica McDonald said after the ruling, “Pay equity is a basic human right and therefore pay disparity on the basis of gender is wholly unacceptable for Canada Post.” Yet, Canada Post fought CUPW for years on this issue. It was acceptable then.

CUPW’s labour dispute with Canada Post is principally founded on working conditions. Just like pay equity, what they struggle for is foundational to work life. The other major sticking issues are centred on forced overtime and job security.

Canada Post currently forces its workers to take on overtime during the holidays, even if the worker does not want it. At the same time, it refuses to hire more people. This amounts to a speed-up.

Back in Henry Ford’s day, he would increase the speed of the assembly line, little by little, to extract more from his workers for the same pay. It was a brutal and relentless experience.

Here, Canada Post wants more packages delivered — CUPW workers have already delivered 20 per cent more packages than in the same time period in 2016 — without paying the additional benefits required when a new worker is hired.

Like Henry Ford, Canada Post does not want to capitulate the speed-up in forced overtime or even limit it, which the union is asking for.

Meanwhile, the union is also fighting to preserve job security for future hires. Canada Post wants to hold certain positions vacant perpetually to hire temporary workers — who enjoy only limited protections — rather than being fully staffed.

Unions in general fight the hardest for working conditions. For example, at the U of M, the University of Manitoba Faculty Association (UMFA) went on strike largely over worker protections, governance and the use of performance indicators.

But posties have struggled for more than a better workplace. They struggle for a better Canada.

Despite claims of an unprofitable postal service, Canada Post almost always turns a profit. Moreover, CUPW has spearheaded a plan to convert Canada Post’s fleet to 100 per cent eco-friendly transport vehicles. All Canada Post has to do is adopt the actionable plan and help contribute to making Canada greener.

After Canada Post publishes its profits, pundits normally claim the service is not economically viable.  CUPW has taken the initiative to forward a plan to increase the profitability and improve the lives of all Canadians by using Canada Post’s sprawling network to offer a postal banking service.

Posties are working to design a better Canada.

They hold Canada on their backs. Come and stand with them and support their struggle.

We need to get more involved in politics