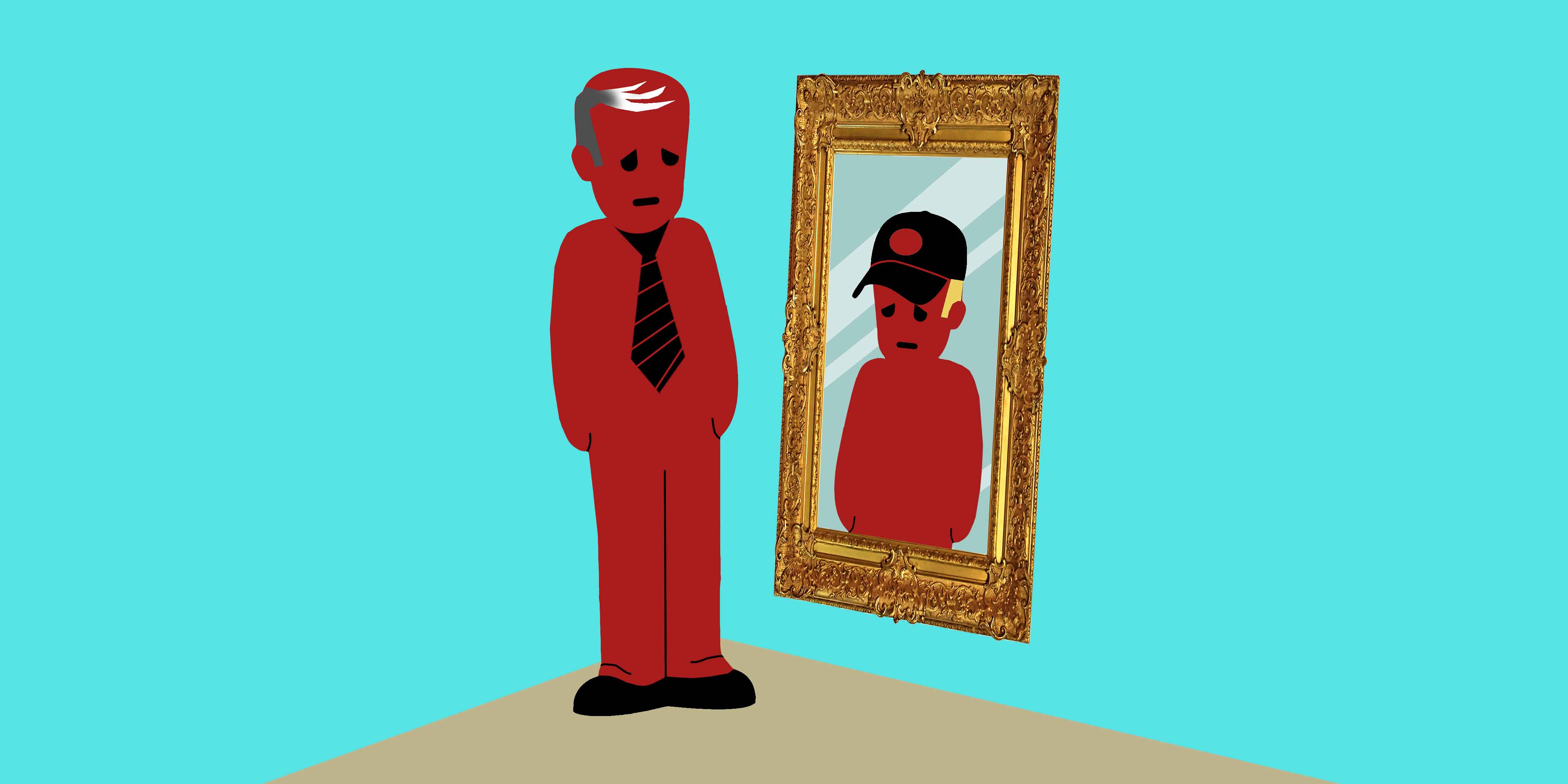 A study conducted by the Manitoba Centre for Health Policy has found that 28 per cent of Manitoban adults have been diagnosed with at least one mental illness.

Mariette Chartier, the study’s lead author and assistant professor of community health sciences at the college of medicine, said she believes the number is lower than the actual number of people living with mental illness in Manitoba.

“The actual prevalence of mental disorders is undoubtedly higher,” said Chartier in a media release.

“The figure of 28 per cent only represents adults who were diagnosed by doctors or nurse practitioners. We don’t have data for people who seek help from professionals such as psychologists and social workers. We also know that many people with mental disorders never seek treatment.”

Another reason why the study results may be an underestimation of the actual prevalence of mental illness among adults, Chartier said, is that the study found young adults aged 18 to 24 did not have higher rates than other age groups.

“When we survey entire populations and go house to house and do surveys,” Chartier said in an interview, “usually the younger populations do have higher rates […] and I didn’t find this in the study. So it speaks to, I think, what we found in this study is for sure an underestimate.”

Chartier said young adults in the study may still be reluctant to speak to their family doctor but may speak with other support groups. Cartier’s study did not gather data from school counselors, psychologists and social workers.

Mental health services at the U of M

Surveys like these can more clearly illuminate the prevalence of mental illness in local subgroups. In a 2014 report by the U of M Campus Mental Health Strategy, titled Success Through Wellness, a survey of 560 students found that 25 per cent of students of students reported seeing a counselor, therapist and/ or psychologist for mental health support services.

The report also found that 30 per cent of surveyed undergraduate students said they would not seek help from a mental health professional if they were dealing with a problem. U of M students report seeking campus counselling and health services at the rate of half the national average, with only 7.4 per cent of students saying they had sought campus-based help.

Over the past few years, the U of M has worked to advance mental health initiatives, including the launch of the Champions for Mental Health group in 2014. The group is comprised of stakeholders from the university, including students, staff and faculty.

The Success Through Wellness report made more than 60 recommendations. The Champions for Mental Health group’s implementation report is expected to be made public by the end of this term.

“I would like to see students feel more open to attending workshops and groups when it’s an appropriate fit,” said Ness.

“There is a resistance to that, which I understand.”

One challenges Ness said faces is students coming in wanting direct, one-on-one counselling. While this might be appropriate for some circumstances, some other challenges are better managed in group sessions, he said.

“Some difficulties, like a lot of anxiety difficulties are best treated — research says — by groups,” Ness said, “because you get to help others, you get to hear others’ stories. It’s normalizing. It’s really quite a powerful experience when you feel safe.”

“We have a learning to cope series that addresses procrastination, perfectionism, exam stress, all the topics that, as you know, students can have some challenges with,” Ness said.

These workshops are held multiple days a week.

“Students can come in here right now and go to a workshop this afternoon or tomorrow […] No registration, and we’ve never turned people away from them,” Ness said.