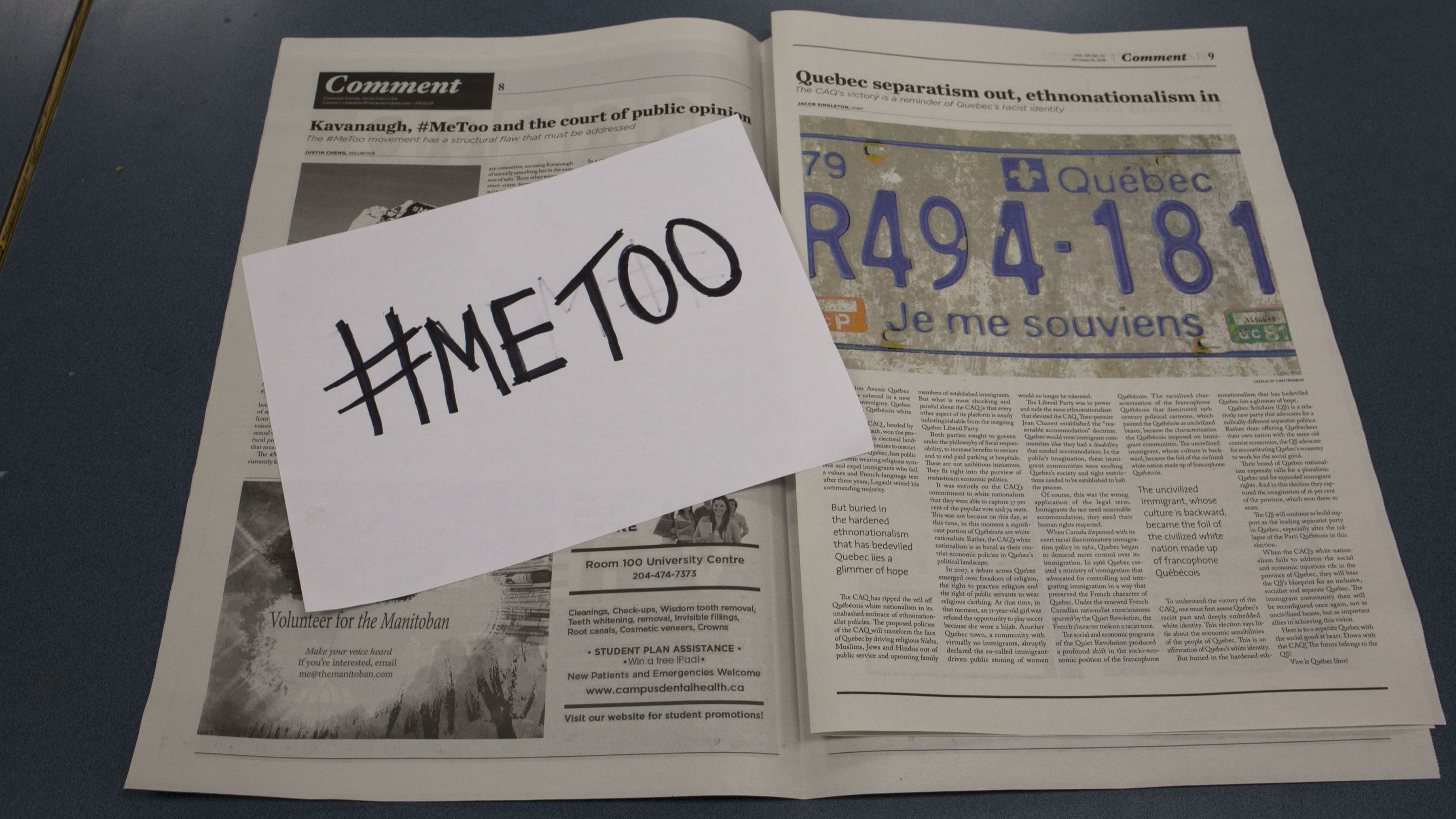 For instance, in addition to damage to her reputation, Christine Blasey Ford has experienced a huge volume of threats including threats of sexual violence and death threats. The abuse is so severe, multiple reports indicate, the complainant and her family have been forced to move from their home. Kavanaugh on the other hand will be moving onto the U.S. Supreme Court.

Not to mention Kavanaugh did an abysmal job of demonstrating his innocence. At the very least his comportment and conspiracy theories have no place in a court of law.

If a balance of probabilities standard is used, then what is the weight of social science evidence that overwhelmingly demonstrates false allegations are astronomically uncommon? When Ford and other complainants testify under oath they should be believed.

The logical next step is for supporting evidence to corroborate their testimony. Ford did have some corroborating evidence and if the FBI had more time the result of the investigation may have been different.

Maybe Cheng, and others who share his view, should consider belief alone as insufficient to make a conclusion. Belief can influence decisions, such as appointing a Supreme Court justice, but it would not be enough for discipline or punishment to arise.

Jesse Blackman is currently a student at Robson Hall.