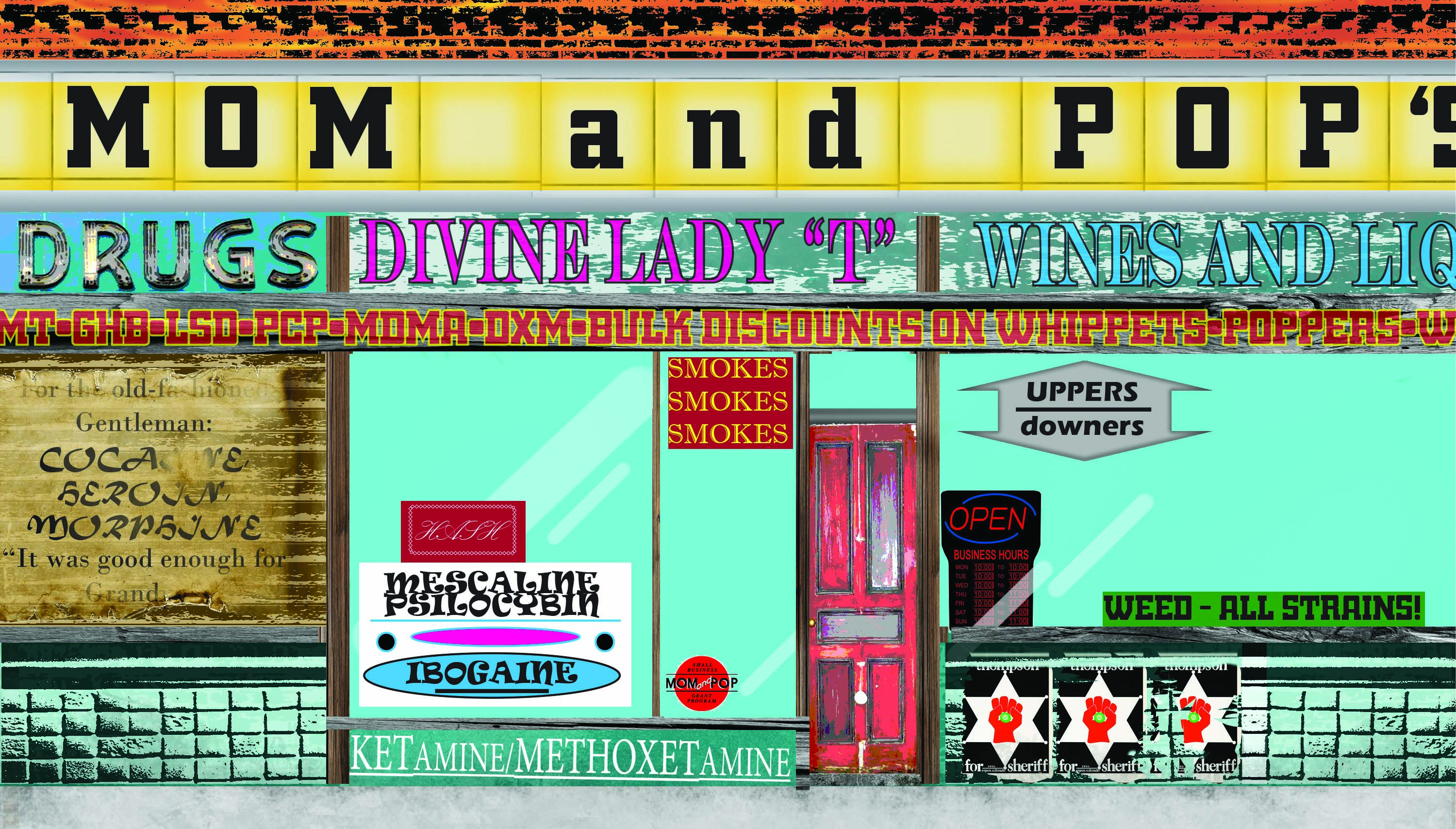 The legalization of the recreational use of cannabis is a watershed in our lifetimes.

What was illegal yesterday is legal today, casting light on the ludicrous, oppressive and capricious nature of yesterday’s laws.

That the provincial and federal governments, under the guise of health bulletins and information campaigns, spread falsehoods that can only be considered propaganda, shows that they are more concerned with control than justice.

Many drugs — most drugs — remain illegal, without any regard for the capacity for danger they pose to individuals or society at large.

The new laws that have been passed with the legalization of cannabis — that includes both different privileges of use based on ownership of property and vastly expanded police powers — are not based on enlightened concern for the rights or health of individuals.

Drug policy writ large has been set based on the presumption that it is the role of the government to govern what states of mind individual citizens can enter into. This is a moral abhorrence, especially when compared to the endless liberties corporations enjoy to despoil and destroy the well-being of whole communities.

The continued prohibition of drugs is directly responsible for human death. If all drugs were legal and regulated, they could be bought in known quantities and purities.

The continued prohibition of drugs is directly responsible for crime. If all drugs were legal and regulated, most people would presumably choose to purchase them from storeowners rather than organized crime syndicates.

The continued prohibition of drugs is directly responsible for the continued misery and victimization of the most vulnerable members of society. Those who deal with social, physical and mental suffering are jailed and ostracized for excesses not greater than those of the wealthy.

The continued prohibition of drugs criminalizes artists, philosophers and those wise and noble individuals seeking to expand their minds. These individuals embody the work and effort sorely needed as we edge ever closer to ecological and social collapse.

The criminalization of drugs is an offence to the sovereignty of an individual. It forbids each to decide for themselves how they will dwell in and use their body. And it is a loss for society as a whole, which is denied the beneficial properties of many drugs.

Cannabis has been used for meditation and religious dialogue for thousands of years. It helps those suffering spiritual and physical pain find peace in the world.

MDMA shows great promise in the treatment of post-traumatic stress disorder and is infinitely more benign than alcohol as recreation. LSD was originally used as a therapeutic drug, promising psychological research having been halted in one of the unending waves of moral panic that is the hallmark of drug prohibition. Both these drugs are known for birthing (in spite of their illegality and the risks inherent in being associated with them) subcultures that have produced a flowering of music and art that celebrates love.

Psilocybin, mescaline and ayahuasca, an Amazonian blend of plants, are associated with deep religious experience, and are a source of personal healing and ecological understanding.

Ketamine, methoxetamine and PCP are powerful tools easily abused — but they are invaluable for humans who crave a profound understanding of time and space.

Some drugs currently illegal are similar to those great opiates of the masses, tobacco and alcohol, in being both addictive and damaging to the body. Cocaine, heroin and methamphetamine should be approached with caution, and regulated — exactly as tobacco and alcohol currently are, and not more.

The criminalization of the use of drugs, rather than the illicit manufacture and selling of them, is an affront to the principle that an individual is empowered to live their lives as they see fit, provided they do not infringe on the liberties of others.

This extends to the religious freedom of individuals, who may justifiably seek the assistance of entheogens in communing with the gods.

It was, yesterday, ludicrous that cannabis was illegal. It is, today, an oppression that many other drugs remain so.