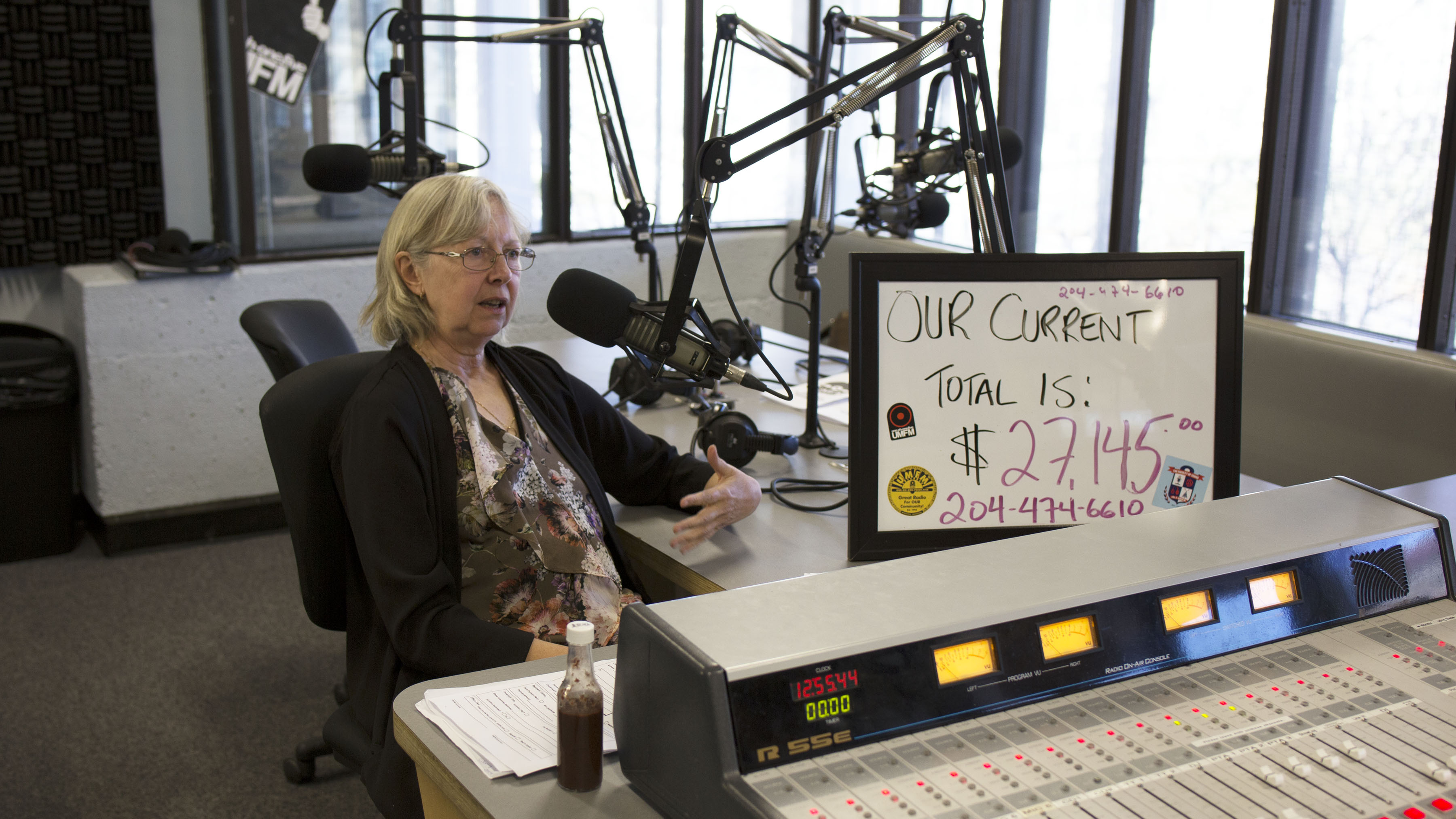 It explores the fringe Métis community from which the book gets its name that was once situated on the outskirts of Winnipeg — what is now St. Norbert, Man.

Peters said one of her personal reasons for studying the settlement was purely academic.

“Virtually no research has been conducted that addresses the history of the Métis people in cities,” she said.

“Work on Indigenous people and municipal colonialism has focused entirely on First Nations people. Métis peoples’ experience[s] were very different and we wanted to explore one aspect of those experiences.”

Rooster Town existed between 1901 and the late 1950s and was mainly populated by a large Métis community. The City of Winnipeg eventually began pressuring Rooster Town households to move into Winnipeg’s poverty stricken North End.

The settlement began with six families that moved from the St. Norbert parish, growing to 59 households, with an estimated population of over 250 people.

Low-income families, left in hardship after the First World War, also inhabited the town, resulting in the lack of a social safety net for the entire community as veterans began to return from war.

In the book, it is noted that City of Winnipeg property tax data shows residents’ tenures varied — some paid taxes on land they were squatting on and purchased small plots of land. Despite the 1870 Manitoba Act, few Métis people received the title to their land.
The book also noted that while self-building could lead to more financial stability, the need to pay property tax without the safety of social security could result in economic vulnerability.

Rooster Town also looks into the association between how poverty, unemployment and depression lead to residents trying to buy inexpensive land or squatting to access Winnipeg’s labour market, while also having to share residences with other families during the Great Depression.

Peters said doing this research has contributed to growing local interest in remembering the historic town.

She noted that town residents were only persuaded to move after reporters had emphasized Rooster Town’s poverty by photographing its poorest areas. Sensationalist articles were also written that homogenized and humiliated residents, characterizing them as filthy, disease-ridden and dependent on social assistance, while ignoring the environment of poverty caused by dispossession and discrimination faced by Métis people of the Prairies.

“The records suggest that household heads forming the early nucleus of the community were part of the segment of the Red River Métis who had been dispossessed of their land and lived in deep poverty as agricultural labourers,” Peters said.

“Other researchers have found that Métis living in similar situations in Manitoba were extremely reluctant to move to larger cities because of known discrimination against the Métis in urban areas.”

Several houses established in Rooster Town still stand today, but aside from that there are no remnants of the town.

Peters said she hoped this book will help inform readers about Métis history.
“While there is growing recognition that urban areas in Canada were built on First Nations land, there is much less recognition of the fact that, in some cases, cities were also built on Métis land,” she said.

“Much of the city of Winnipeg is built on land that was originally Métis land, and that should be acknowledged.”

Rooster Town can be purchased on Amazon, at McNally Robinson and at uofmpress.ca