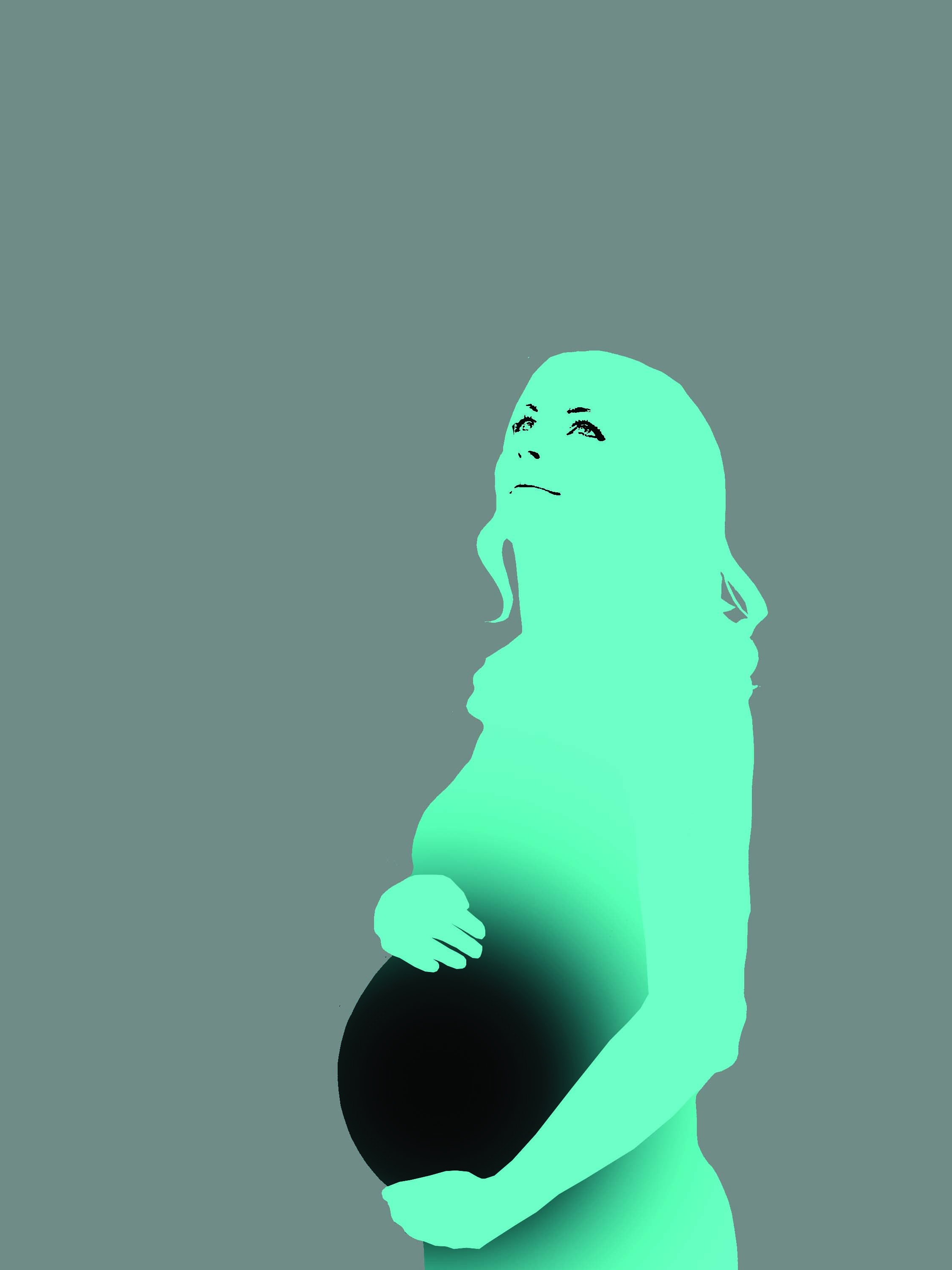 On Oct. 25, UMSU president Jakob Sanderson brought forward a motion to the UMSU board of governors to amend the board’s position statement on reproductive rights.

The motion implicitly refers to the recent pro-life campaign on campus as gender discrimination.

However, this interpretation of the pro-life campaign is misrepresentative.

According to a poll by Ipsos, 23 per cent of Canadians are not in favour of abortion. It was found a further 24 per cent supported limited abortion for certain circumstances like rape. These two groups represent a significant portion of Canadians — men and women — with the sincerely held belief that abortion be restricted.

Feminists for Life (FFL) of America self identify as pro-life feminists. This undoubtedly challenges the claim that the pro-life position is incompatible with women’s rights.

FFL holds the view that there is no right way to choose between the woman and the unborn child in a pregnancy. Instead, they believe a feminist must tackle the societal barriers that lead women to choose abortion.

This is echoed in the slogans, “refuse to choose” and “women deserve better than abortion.” The group believes that a need for abortions is a reflection that we have not properly addressed and met the true needs of women.

This logic is not new. Many pioneers of the women’s rights movement in the 19th century campaigned on the premise that supporting abortions was against the feminist ideology.

In an 1869 feminist publication, writer Mattie Brinkerhoff said, “When a man steals to satisfy hunger, we may safely conclude that there is something wrong in society — so when a woman destroys the life of her unborn child, it is an evidence that either by education or circumstances she has been greatly wronged.”

FFL is committed to “systematically eliminating the root causes that drive women to abortion.” The organization believes abortion rights are not the solution to the systemic issue of gender inequality, but rather that they go against the fundamental principle of feminism opposing violence.

To understand this view, one must look at the causes underwriting women’s choice to have an abortion. The Abortion Rights Coalition of Canada lists relationship, financial readiness and timeliness as the core reasons why women get abortions.

All these issues can be addressed without abortion. A comprehensive support system can be an alternative. FFL argues society is fundamentally broken and abortion is only a symptom of its dysfunction. The structural issues that position women in precarious economic positions and drive mothers into underpaying jobs are responsible for making abortion the seemingly only viable option. To overcome the barriers facing women is to overcome the principle driver of abortion.

There is nothing anti-woman about the deep commitment to the social supports and structural changes pro-life feminists embody. The pro-life position is in favour of better funding for programs such as temporary custody programs, single-parents support systems or better adoption systems would be viable alternatives to abortion.

Resisting the Band-Aid solution for these systemic problems is the first step in bringing about a more equitable future for women.

Currently, the Trudeau government plans to spend a portion of its $650 million allocated for sexual and reproductive health and rights worldwide on a battle against anti-abortion laws internationally. Imagine if even a fraction of that went to improving our adoption systems, providing better maternity options for working women and on support systems to help young expecting mothers cope with the many stresses that come with pregnancy.

To argue that the pro-life position is misogynistic is fundamentally flawed. Jakob Sanderson’s motion, which functions like a condemnation of the so-called discriminatory practices of the pro-life campaign, is nothing but his attempt to suppress an idea he does not like.

Supporters of the pro-life position have a right to advocate for a new future where abortions are restricted and its necessity is overcome by social supports. The UMSU president’s motion is an attempt to stifle that right.