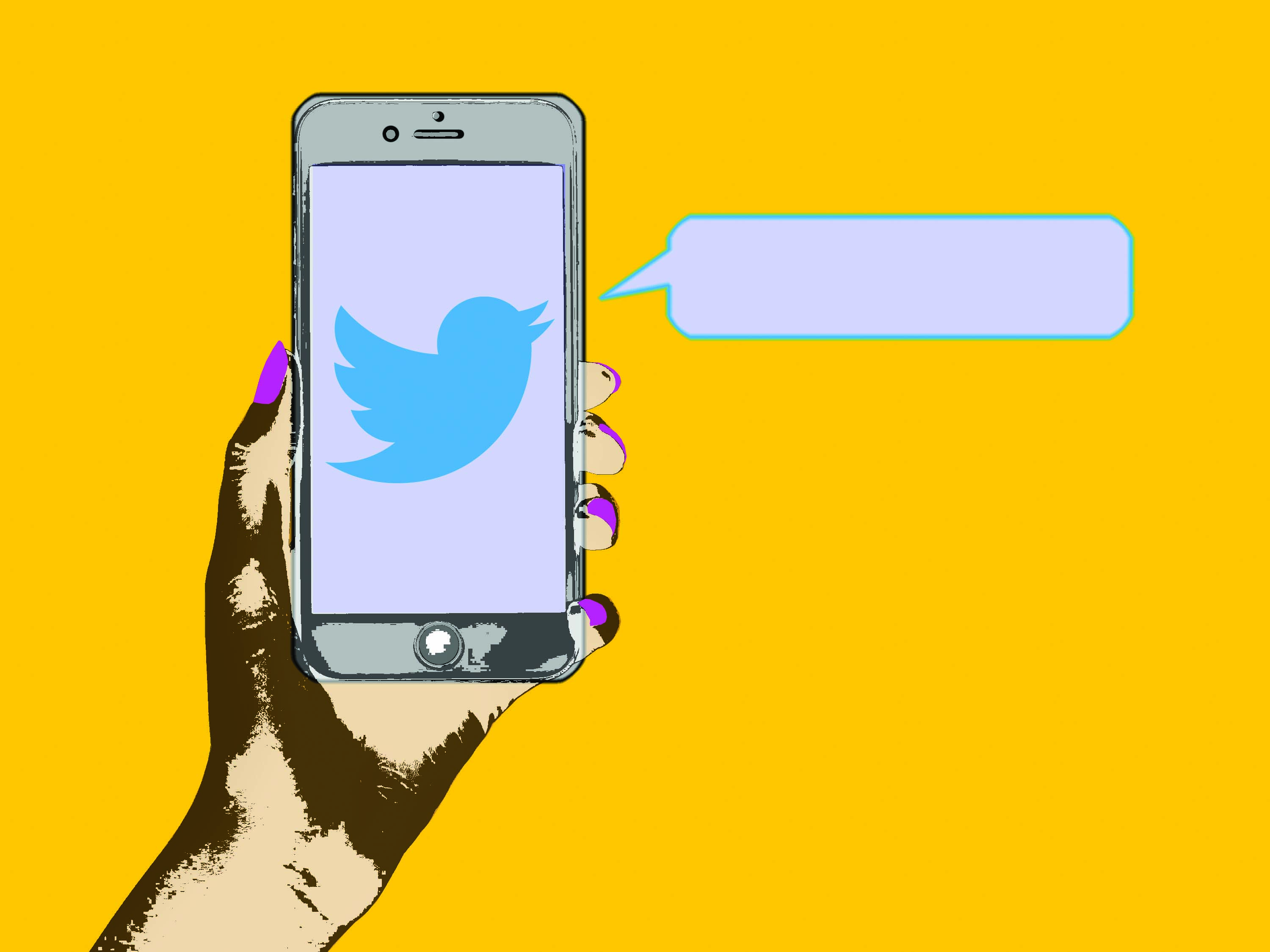 When it comes to the environment, Justin Trudeau has made it clear that he is no environmentalist.

In only three years he approved two pipelines and then became an oil tycoon by nationalizing one of them. He has not imposed any fuel efficiency standards for car manufacturers and did everything in his power to ensure Canada joined the revised Trans-Pacific Partnership — a multilateral trade agreement drafted by multinational corporations in order to bypass local environmental regulations.

However, he has taken a small step forward in the area of expediting the progress of green energy in the rolling out of the Liberal Party’s plan to price carbon pollution.

Essentially, this will be a tax on key polluters that will gradually increase over time.

It was abundantly clear from the very beginning this policy was not going to please conservative politicians. Conservative Party of Canada leader Andrew Scheer called the entire policy a “gimmick.”

But how could a policy with such nuance ever be able to please conservative politicians? This is a tax designed to help middle- and working-class Canadians and not large corporations, which is the antithesis of what conservatives have made clear they would like to do.

But big businesses have actively sought to foment confusion on this issue. Unfortunately, their efforts have led to a glut of misrepresenting corporatist propaganda — all over our radios, televisions and newspapers.

This propaganda can be intentionally veiled and can become nearly indistinguishable from true information. This holds true regardless of whether the source is tied to the original moneyed interest or simply picked up by a useful idiot who takes the propaganda at face value.

A talking point against the carbon tax argues the dollars collected by the tax may remain in the province, but it does not mean the tax will somehow make its way back to the Canadians who will have to deal with increased prices and make ends meet.

This is simply the clamourings of people who have disregarded facts and the result is a blatant lie.

The reality is 90 per cent of the revenues generated from the carbon tax will go directly to the Canadians affected by increased prices — the remainder going to small- and medium-sized businesses, schools, hospitals and other organizations that cannot pass the tax directly to consumers.

Moreover, officials have agreed that the vast majority of people — over 70 per cent of Canadians — will get back more in rebates than they will end up paying in increased costs.

Another criticism of Trudeau’s carbon pricing is the exemption of vulnerable industries — specifically agricultural businesses — from carbon pricing until at least 2019. However, omitted from the conversation is that Brian Pallister’s Made-In-Manitoba Climate and Green Plan would have exempted farm fuel in agriculture business indefinitely.

The Conservative-backed Pallister legislation had no details whatsoever on what the tax collected would be spent on. Pallister could have effectively raked in a quarter of a billion dollars per year from average Manitobans only to turn around and redistribute it to the biggest businesses in our province.

The reality: conservatives understand big businesses will be paying the vast majority of the tax and would like to avoid the small inconvenience of reading their quarterly dividends knowing a few more dollars could have been made if they were allowed to pollute the environment cost-free.

Where was the Conservative Party of Canada when Trudeau and the Liberals passed a tax cut for the middle class and a rate increase on the very top earners? Former prime minister Stephen Harper and every other Conservative MP voted against the cut.

Where were Pallister and the Progressive Conservatives when Manitobans began to speak about raising the minimum wage to a livable wage? They collectively passed legislation freezing the wages of public sector workers.

With all of this in mind, it becomes abundantly clear Trudeau must push unapologetically down the path he has already taken. Trudeau needs to levy a carbon tax on the provinces who will not abide by the federal climate plan.

The premiers of the provinces, such as ours, who ignore the realities of climate change and strategies to fight it have abdicated environmental responsibility. The federal government must not.

A federal government that stands up for even a small step forward in climate justice may be our only hope in achieving any substantive policy.