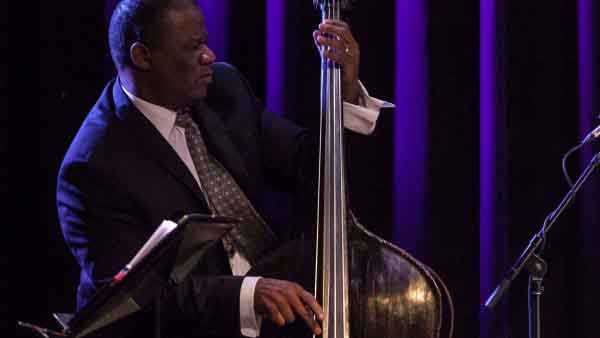 Former U of M jazz professor Steve Kirby has been arrested and charged with sexual assault.

Winnipeg police have confirmed that members of the city’s sex crime unit had become involved after a U of M student in the faculty of music came forward with allegations of multiple instances of sexual assault.

“In June 2017, members of the sex crimes unit became involved in a historic sexual assault investigation,” Const. Tammy Skrabek said in an email.

“It was reported that a female student, who was 19 years old at the time, was enrolled in the music program in the University of Manitoba and was sexually assaulted on a number of occasions by her jazz professor. The incidents occurred between September 2014 and January 2017.”

Skrabek also confirmed in the email that Steve Kirby had been arrested on charges of sexual assault on May 9 of this year. He has been released since on a promise to appear. The case remains before the courts. Kirby is set to appear in court in June.

Kirby officially left the university in June 2017 but had been on leave for the six months prior. Reports claim that the U of M was first approached with complaints against Kirby in 2012. He was hired at Boston-based Berklee College but was later fired after U of M students reached out to the college and said they had been harassed by Kirby.

A spokesperson for the U of M said in an email that only the Winnipeg Police Service would be able to comment on the case, and added that, as per U of M policy, the person coming forward would decide whether or not to report to police.

Last week, U of M president David Barnard held a media conference in which he apologized to students affected by incidents of inappropriate behaviour on campus and confirmed that Kirby had received a letter of employment from the university when transferring to Berklee College that “could be construed as supportive.”

It was confirmed after the meeting that there were currently five open investigations of members of faculty under the U of M’s respectful work and learning environment policy and sexual assault policy, and that three involved some form of sexual assault or sexual harassment.

Several cases of sexual harassment by U of M professors toward students have become public in just over the last year. In August, oncologist and former associate dean at the faculty of medicine Gary Allan Joseph Harding was convicted of professional misconduct and stripped of his medical licence after he allegedly made repeated sexual advances toward two students, both of whom said it was not consensual.