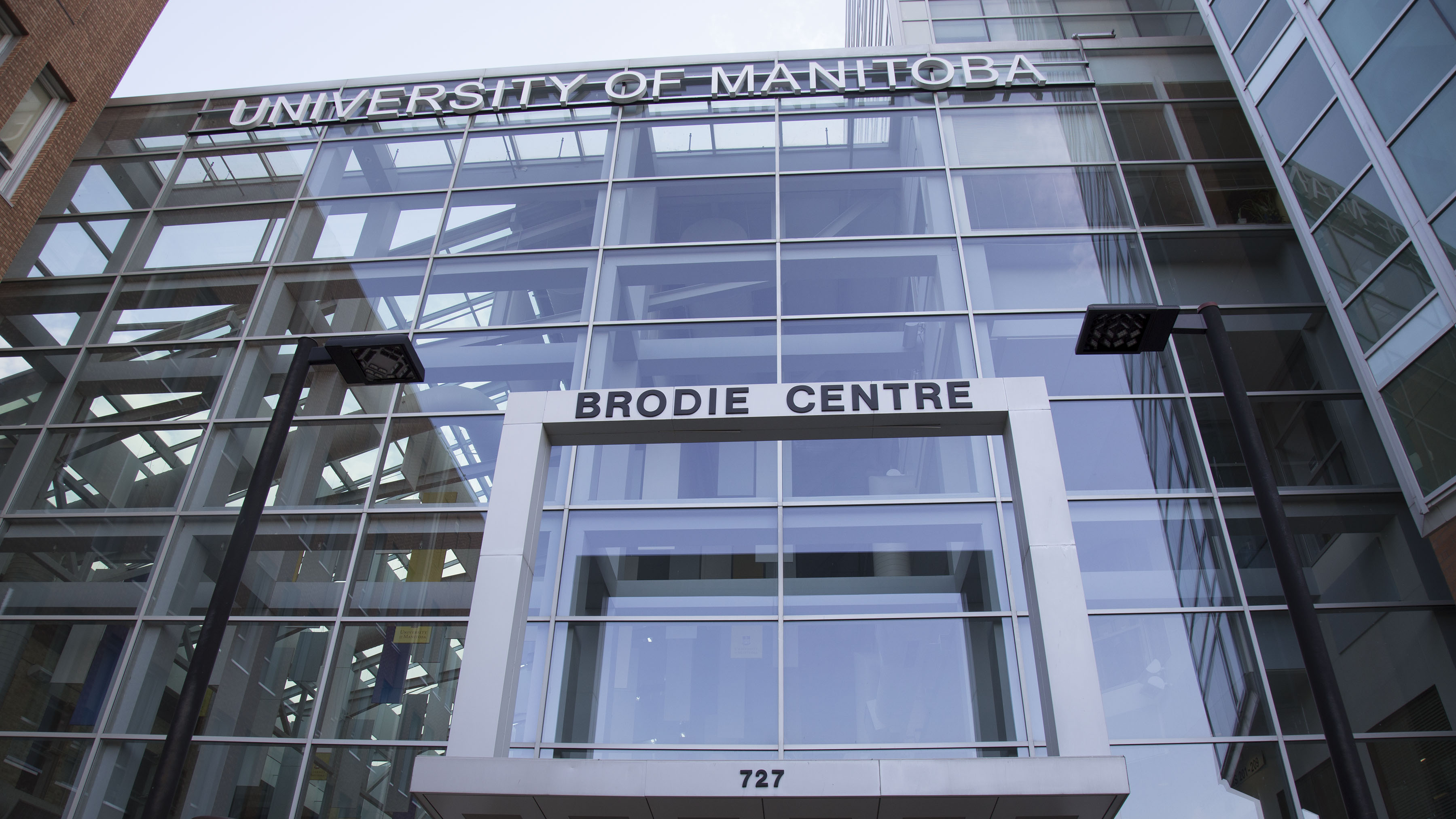 In a recent development in the ongoing conflict between Canada and Saudi Arabia, Saudi medical trainees studying in Canada have been allowed to stay in the country.

Prime Minister Justin Trudeau stood behind the sentiment, saying that Canada will “continue to stand up for Canadian values and human rights.”

Saudi Arabia’s response included pulling its students studying at Canadian post-secondary institutions, many of whom were here on the government-funded King Abdullah scholarship, which covered tuition, health insurance, language training and living expenses.

The sudden announcement affected over 8,000 Saudi students studying in Canada, including 48 at the U of M.

However, over 1,000 Saudi medical residents and fellows studying in Canada have been given an open-ended deadline to stay in Canada, according to an email sent out to students from the Saudi Ministry of Education. The email stresses this open stay is only until students can find an equivalent program in another country.

The U of M’s international centre received information that confirmed Saudi students studying as medical trainees in the U of M’s Postgraduate Medical Education program will be able to finish their studies in Canada.

Saudi students in other programs have been scrambling to plan their upcoming school term.

While the original deadline for students to leave Canada was Aug. 31, there has since been a three-week extension with the new deadline set at Sept. 22.

Some Saudi students in Canada are currently in the process of filing for asylum to stay in the country. At least 20 students are currently attempting to be granted asylum — a process that the government of Canada describes as being “for those with a well-founded fear of persecution, torture or death.” It is to be determined if the students have a case for claiming asylum.

The international centre has recommended Saudi students who have been studying at the university contact international student advisors for assistance with the process of transitioning their studies, transferring credits and practical help with moving back home.

On the U of M website, the international centre states it is “continuing to work with the government of Canada, and universities across the country, to ensure a co-ordinated response to this situation.”

Volunteer with the ELC’s Language Partner’s program: Help an international student and learn some culture in return