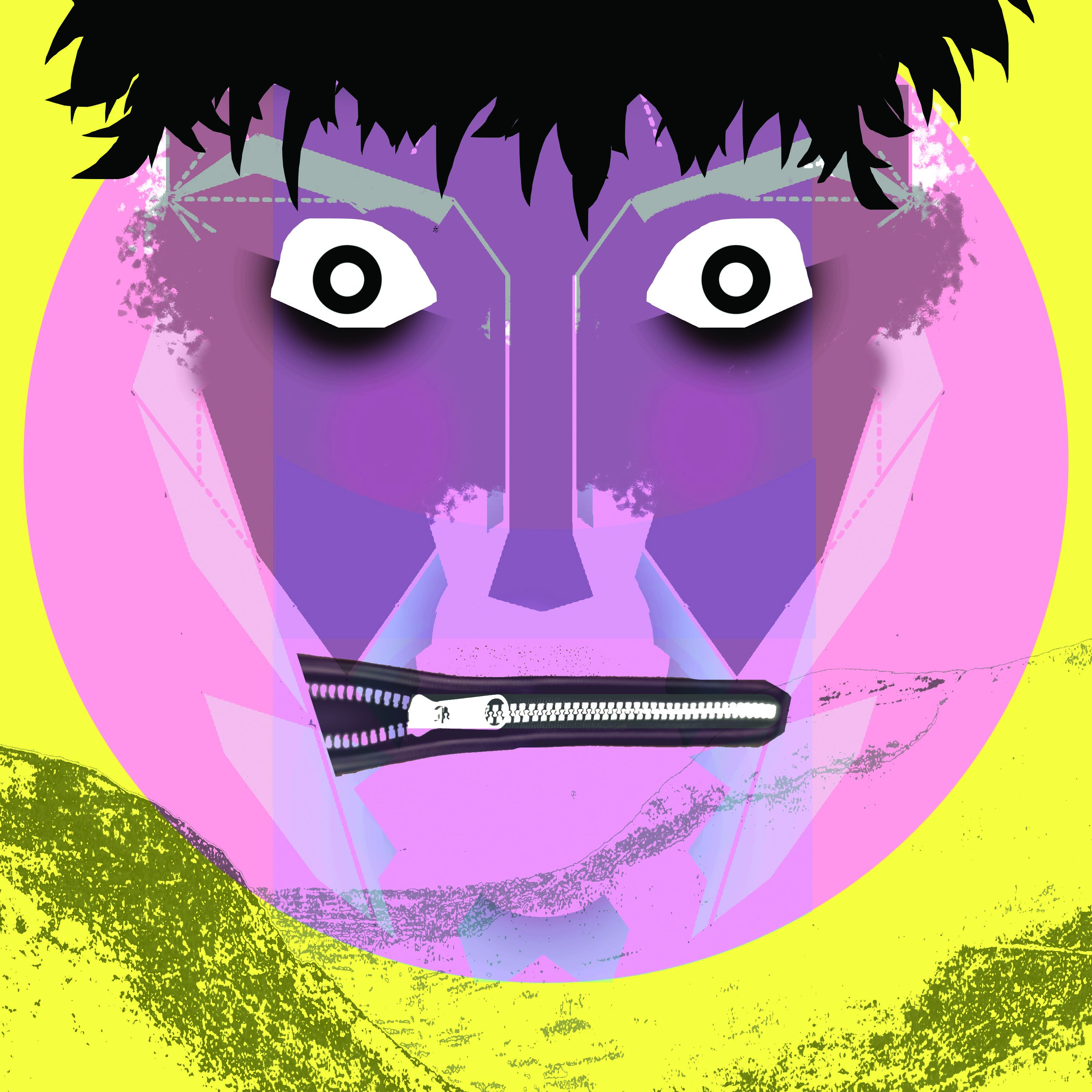 Do not let Steve Kirby’s alleged crimes be a Trojan horse that kneecaps worker rights and privacy.

In February of 2017, six female U of M jazz students approached the university administration with claims that the former U of M jazz professor had harassed and sexually harassed them. An internal investigation was conducted and its findings, produced in June of that year, found the alleged sexual harassment and sexual assault of at least one student “had merit.”

The university proceeded to bungle what should have been the swift termination of Kirby and forwarding the evidence collected during the investigation to the police. Instead, Kirby was allowed to retire from the U of M and was subsequently hired at Berklee College of Music. Later, once Berklee became aware of the allegations, Kirby was terminated from his new job.

In a bid to prevent this from happening again, the student group Justice for Women Manitoba, in a CBC story last week, called for the alteration of privacy law to enable schools to disclose details pertaining to “sexual misconduct.”

This is a terrible plan that puts educators in a precarious position.

Thrusting into the public every disciplinary investigation into sexual misconduct of public educators does not respect the possible breadth of the alleged misconduct. Sexual misconduct incorporates actions that are not criminal, that do not conform with sexual harassment as outlined in the Canada Labour Code and has no set definition.

An educator who is found to be sexualizing a student with protracted insinuating stares should be disciplined by the university. If that behaviour continues, then that educator should be terminated. But, publicly posting the contents of such an investigation under the banner of identifying the culprit as a purveyor of sexual misconduct crosses the line.

Not every act falling under the amorphous banner of sexual misconduct automatically means the accused has irreconcilably acted and therefore must live their entire life marked by such. The failure of the university to appropriately act against Kirby does not mean all investigations should be mediated by the court of public opinion. In fact, the way forward entails holding administrators responsible and streamlining the current system.

The university’s utter failure to adequately use the existing checks and safeguards to defend students from Kirby should be the starting position of anyone attempting to promote student safety.

There were two types of allegations lodged against Kirby. The first, his conduct as a teacher being tantamount to bullying, questions his suitability as an educator. The second type of allegations, the sexual touching of students, are crimes. As soon as Kirby allegedly began to sexually touch the bodies and kiss the neck of a student against their will he was committing a crime.

The first claim alone warranted action by the university, based on its own definition of harassment. However, Kirby was never suspended, as is allowed following the recommendation of the university president and a vote by the board of governors. Instead, Kirby’s absence prior to his retirement was the result of a leave of absence request he had made six months prior.

On the second allegation, the one concerning the sexual assault, the university has the power to disclose the contents of their investigation to police and report an offence. Here the university failed to support the victim. Instead, it fell to at least one of the victims of the alleged sexual assault to file a police report, without the support of the university, after it became clear that the institution ineptly failed to execute its own policy.

Climbing the steps to file a complaint should be made easier and additional supports to advise students on legal action need to be strengthened. But we should not take a sledgehammer to worker rights — even when sexual misconduct is the central issue being investigated.

Nevertheless, this moment should be looked upon as a mark of shame on every administrator involved and a real moment of introspection to consider the competence of those who roost at the top.