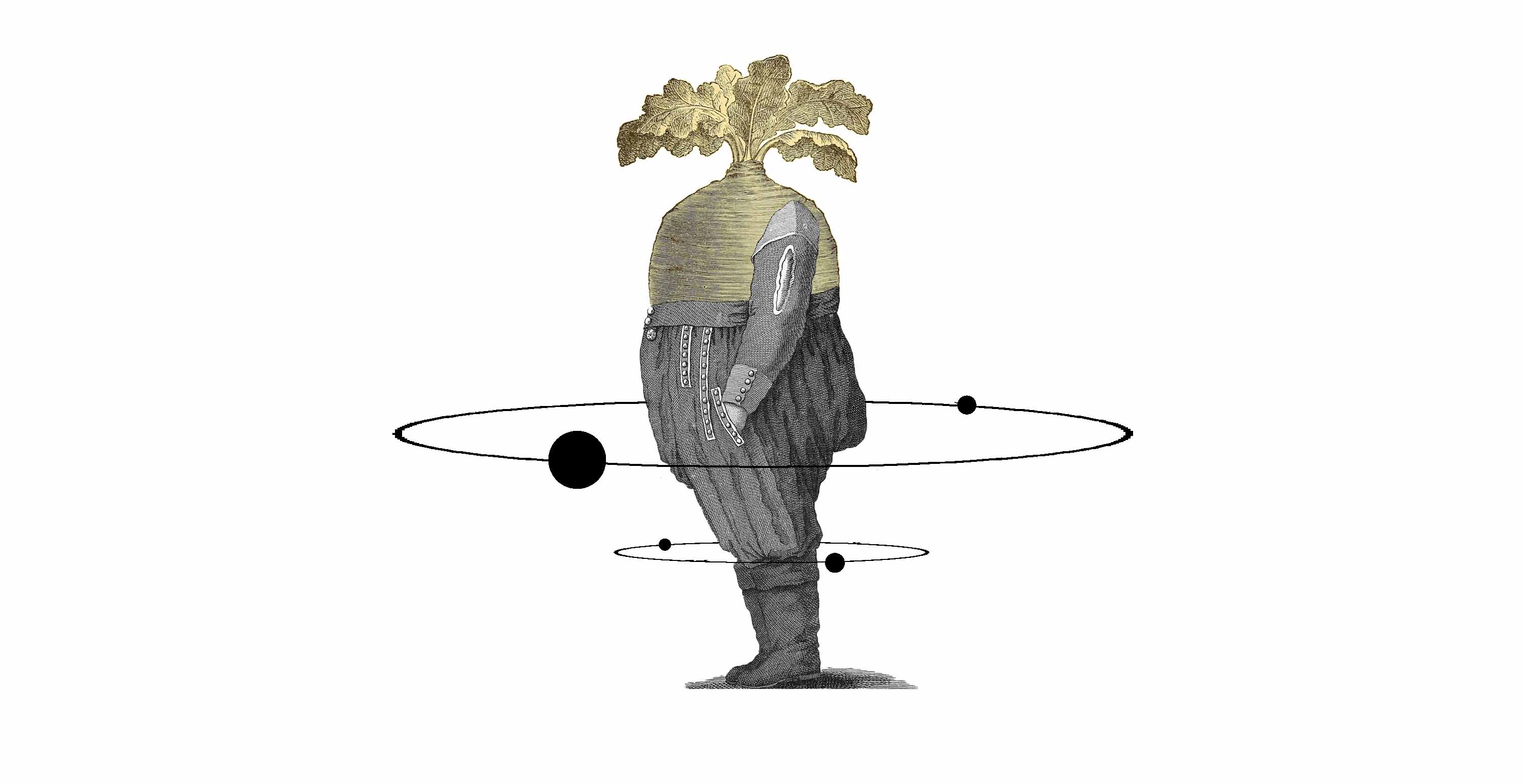 A Canada-wide ban on partially hydrogenated oils, the main source of industry-produced trans fats, went into effect Sept. 7. The ban is long overdue, having been discussed several times in 2007 and 2009, but ultimately never implemented until now.

The ban will undoubtedly make a large difference in the lives of many Canadians. Trans fats are known to increase levels of “bad” cholesterol — the cholesterol that, in excess, results in clogged arteries — which in turn raises the risk of heart disease, which claims the lives of over 33,600 lives per year, which is almost a third of all deaths in Canada.

Although a ban on trans fats is a step in the right direction, it ultimately only scratches the surface of a much larger issue in the Canadian political climate. A close examination of the current situation reveals that represented officials have perpetually failed to place public health ahead of the interests of large, multinational corporations.

The United States, which allows for legalized bribery by the food industry — whose industry-wide campaign contributions totalled over $27 million in the 2016 presidential campaign cycle — still managed to ban trans fats several months before Canada. Among the largest donors were the health-conscious McDonald’s Corp. and Coca-Cola Co.

In 2005 an Agriculture and Agri-Food Canada analysis concluded that the healthcare system could save up to $1.8 billion annually if trans fats were banned. Moreover, Canadian experts at the time concluded that even just a minor regulation on trans fats could eliminate 12,000 heart attacks per year. Yet it took the federal government 13 years to take any action.

In 2009, then-health minister Leona Aglukkaq was asked why she refused to impose regulations and act on the recommendations of physicians and a Health Canada analysis on trans fats. Her primary reason for inaction was largely due to the potential of burdening private industry. Instead, she opted to address the issue by allowing private industry to “voluntarily” reduce levels.

This craven cowardice in governance no doubt led to Canadians experiencing higher cholesterol levels, being at a higher risk for heart disease and, in turn, dying.

The unfortunate reality is that the damage is done. We cannot turn back the clock a decade and change the food that Canadians consumed, and because of it, the country is at a far higher risk of heart disease.

Lawmakers must learn from these mistakes and be proactive about improving public health. And while ad campaigns may be effective, they will only help so much given the realities of buying food.

We must reimagine the way that food is purchased. Currently, a head of broccoli costs around $2.50 at Superstore. Yet you can walk into any McDonalds and pay a less than a couple of bucks for a burger.

A 2013 Harvard School of Public Health study concluded that the difference between a healthy, nutritious diet and an unhealthy diet of processed foods is US$1.50 per day per person. While this may not seem like much, over the course of a year for a four-person family, the increase adds up to well over US$2,000.

It is an unfortunate reality that low-income families must choose between purchasing nutritious food or being able to put food on the table at all.

Why does a society that shares collective medical costs inadvertently incentivize its population to eat unhealthy foods which inevitably lead to costly diseases?

The solution is simple: shift the financial incentive away from buying the junk food toward nutritious food. Tax high-sugar, unhealthy products and put those dollars into subsidizing healthy, nutritious food.

A small shift of prices will undoubtedly lead to a shift in the products consumers choose, which in turn will absolutely ease the burden of cardiovascular diseases on our healthcare system and drop the total amount we all pay in taxes.

This idea of incentivizing purchasing healthy food is not revolutionary by any means. Countries such as Mexico and Hungary have implemented similar legislation with promising results.

In 2013, Mexico put an eight per cent tax on junk food and saw a decline in the purchase of that food by seven per cent. In Hungary, not only did the tax push a decrease in the purchase of unhealthy products — between seven and 16 per cent — but it actually caused a ripple effect which incentivized 40 per cent of manufacturers to tweak their recipes with healthier ingredients.

More than just a fiscally smart investment, however, a society must recognize the importance of fostering a healthy, happy population.

Canada is already ranked seventh on the World Happiness Index, but has the potential to reach much higher with only a few steps ensuring everyone has access to healthy, nutrient-rich food.

The prerogative lies in the hands of lawmakers, who must put the needs of Canadian citizens before the interests of multinational corporations.

Lives depend on it.

What’s in your sandwich?

My love affair with bikes