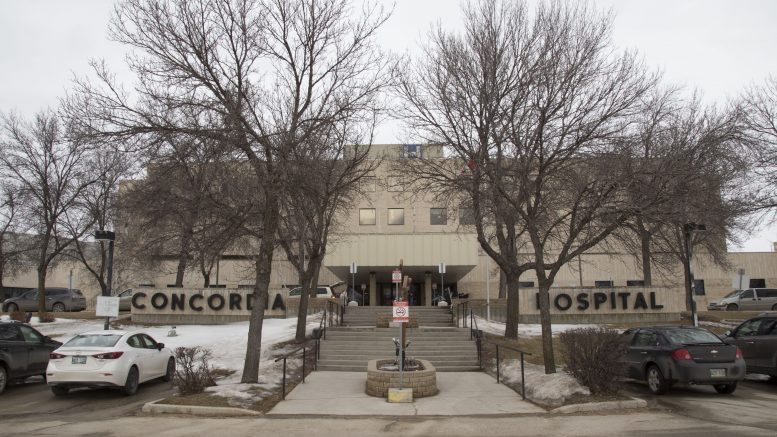 Canada has built up a reputation around the world of being a utopian land of progress. After all, we have a prime minister who consistently emphasizes the importance of respecting minorities, addresses the need for reconciliation with Indigenous people, and is seen walking in Pride parades. Unfortunately, this utopia is not what it seems.

On Feb. 6, 2015, Canada’s Supreme Court unanimously struck down an “unconstitutional” ban on physician-assisted suicide. In the ruling were extremely specific guidelines on when it is permissible: the person must be a consenting adult who has a terminal illness which causes intolerable, enduring suffering, and that no physician would be forced to conduct the procedure, and could simply refer their patient to another physician.

This ruling struck a healthy balance and handled the issue perfectly. It allowed people to die with dignity without suffering, while having clear and strict safeguards in place so the system can not be abused. Doctors are also not forced to perform a procedure they are not comfortable with.

Universal health care in Canada is federally mandated under the Canada Healthcare Act. However, all medical services are left to the individual provinces to regulate. This did not bode well when, in 2016, Manitoba elected a majority government led by Brian Pallister, who served as MP in former Prime Minister Stephen Harper’s Conservative party.

Hence the non-issue of doctors who hold moral objections to the physician-assisted suicide ruling – which, again, is protected in the 2015 ruling – was turned into a very real one. The Manitoba Legislative Assembly passed Bill 34, which contained only two points: that a physician can refuse to participate in physician-assisted suicide, and that “a professional regulatory body cannot require its members to participate in medical assistance in dying.”

The first point is simply a rewording of what the Supreme Court already said in terms of physician’s rights. However, the introduction of this seemingly uncontroversial bill allowed the Manitoba government to slip in an additional second point which would cause a domino effect of consequences for years to come.

The language gave faith-based hospitals – whose boards had already made up their minds on the issue – a legislative leg to stand on with their deeply unconstitutional position on assisted dying. Both Concordia and St. Boniface hospitals have historical roots and connections to Christian churches, and both made it very clear that they would not allow their physicians to practice physician-assisted suicide following the Supreme Court ruling.

Since Bill 34 passed, absolutely nothing has been done to stop faith-based hospitals from imposing their religious agenda on staff and patients. This reveals a flaw with both our government and our healthcare system.

The other, and more immediate issue, is hospitals having the power to enforce their ideology in terms of how patients are treated. That is absurd. Hospitals are not citizens, and therefore do not qualify for religious protection under our Charter of Rights and Freedoms. What if these same hospitals expand the scope of their religiosity and subsequently decide they will not allow their physicians to prescribe birth control or medical marijuana to patients who require them?

Keeping in mind that these two hospitals are funded with our tax dollars, they should be providing the best and most relevant medical service – not the medical service most relevant to the convictions of their boards. Allowing hospital boards to unilaterally impose their morality will be, and already has been, detrimental to our human right of autonomy.

At this point, concerns over abuse of the system that would result in the death of defenseless patients, and the argument constantly brought up that patients can be transferred to another facility so hospitals can maintain blanket bans on assisted death, are negligible considerations. There are preventative mechanisms built into the right to die that stipulate the necessity of a patient having a sound mind when making their decision.

What is often left out of this debate, however, is the undue burden of transferring between facilities for terminally-ill patients. This is not always physically possible. Pragmatic matters can, in practice, strip a patient of their right to assisted death if they are confined to a hospital that does not perform it.

The Supreme Court should make clear that the beliefs of a religious hospital board cannot trump the right of an individual to choose a legally permitted procedure.

Still, the truth of the matter is that while we continue to have these exhausted discussions over a practice the Supreme Court ruled constitutional three years ago, patients are in faith-based hospitals all across Canada – often through no choice of their own – and suffering against their will.

We often forget that there are real people behind these patient numbers, and any family that has had to go through a loved one being diagnosed with an incurable disease understands the importance of physician-assisted suicide. Even if not an option exercised, it should be an option available.