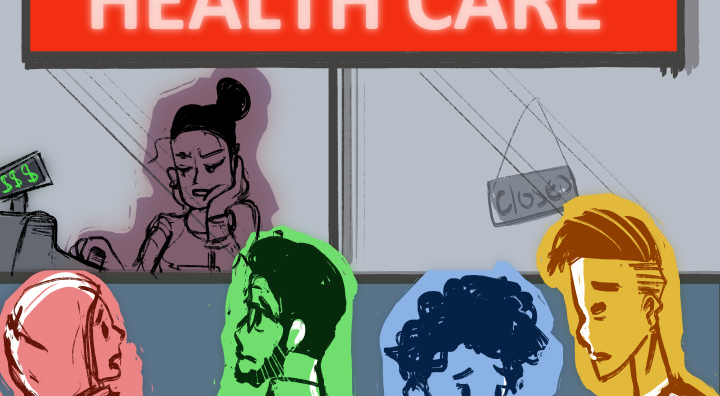 he need for health coverage is critical for international students who face many challenges while studying in Manitoba.

International students pay three to four times the tuition of a domestic student and deal with many of the same issues all students face – including food and housing insecurity, and securing enough money to cover rising costs of living and tuition.

The inherent vulnerabilities associated with living abroad – lack of a social circle or support system, an unfamiliarity with cultural life – add to the government’s onus to provide international students with accessible healthcare.

Despite this need being recognized by the former NDP government, the current Progressive Conservative government is looking to help balance its budget by repealing basic health coverage for international students.

But now, with a continuing rise in international tuition fees, the passage of Bill 31, and the possibility of students losing basic health care while studying in the province – what message are we sending to potential international students?

The Pallister government’s willingness to reassess the importance of providing healthcare coverage to tax-paying students is shortsighted, cruel, and confirms the government’s lack of empathy and understanding of the struggles of international students. Instead of a cut to free health coverage for international students, the Manitoba government should look inwards and consider cutting the salary increases that its cabinet received in 2016.

According to Global Affairs Canada, international students as a whole in Manitoba spend a total of almost $221 million on tuition, accommodation, and discretionary spending yearly. It is unfortunate that the government has once again resorted to cutting support to crucial programs and services that affect the lives of Manitobans while rolling back years of progress in welcoming international students who contribute immensely to the economy. Making precarious students shoulder the burden of a balanced budget is inhumane.

As a federation we will not relent, sit back, or give in to fear. We will continue taking action against the hostility of this government and protect our hard-fought victories in addition to realizing new successes.

Dele Ojewole is the interim chairperson of CFS-MB.

Cangene Plasma Centre opens on U of M campus