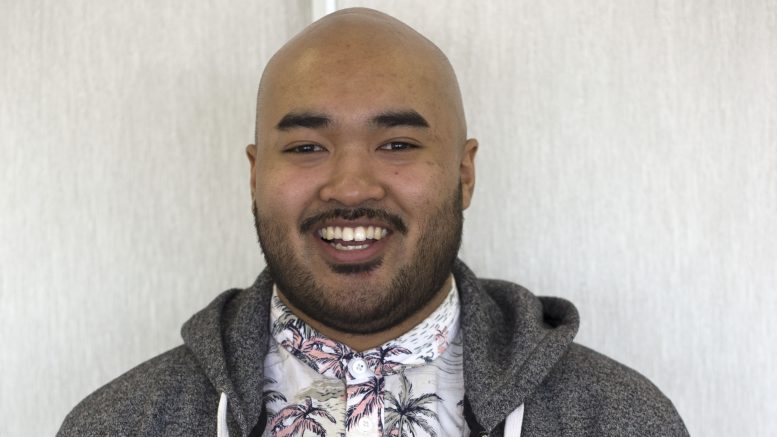 With one term on the UMSU executive as VP of finance and operations behind him, fifth-year political studies major Jehan Moorthy called it a shame how few U of M students are aware of the organization’s potential.

“UMSU is an organization that students still have sort of this misapprehension about,” he said. “They still don’t really fully understand what it does for them, how it represents them, and what it can do for them.”

Running for president under the banner Future UMSU, Moorthy said he learned through a strategic planning process over the last year that the union is not connecting well enough with members. He said efforts must be increased to reach out beyond a limited group of politically engaged students to those who feel unsupported by the organization.

“I just want to sort of challenge that kind of thinking that UMSU is a very niche organization subservient to a sort of a minority on campus,” he said.

Moorthy has some broad projects in mind – including renovations to the union-run G.P.A.’s Convenience Store, looking at how the university’s repeated course GPA policy effects students, and UMSU centennial celebrations – but highlighted increased engagement and expanding the union’s profile as a priority to ensuring UMSU can effectively serve its members.

He said he would like to update the front of the UMSU office and establish an interactive digital “service window” to make it easier for students to get their opinions and ideas in to the executive in any language.

He added that he is interested in establishing a policy analyst position within the organization to allow it to be more proactive in organizing around administration and provincial policies that affect university students.

“Right now I find that we’re very reactive to things happening and I think we can be educating students on things that are about to take place,” he said, committing to work with other organizations who advocate for stronger education policy, including the university’s faculty association and Canadian Federation of Students.

With tuition hikes likely coming in the fall, Moorthy said it is even more crucial to establish a strong executive presence and relationship with students, who he said will guide the agenda through increased surveys polling their concerns.

“I think that’s going to be something that will really be important for how we act as an organization that represents the needs of all students,” he said.