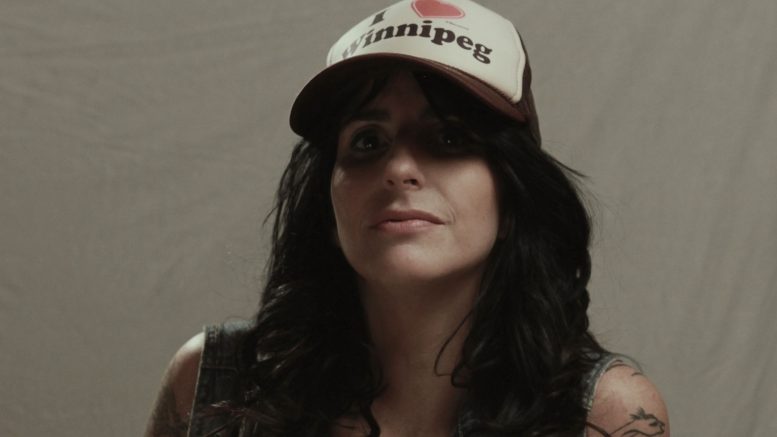 Local rock and blues musician/songwriter Romi Mayes has rounded up 18 talented locals for her fifth annual songwriter extravaganza. On Dec.3 at the Park Theatre, some of Winnipeg’s young and well-known musicians like Micah Erenberg, Elise Roller, Stefanie Blondal Johnson, and Jamie Buckboro will be sharing their lyrical talents with their peers in front of loyal fans of local music.

“It’s actually becoming more and more difficult to choose 18 songwriters when I can so easily think of 40 or 50 great local songwriters off the top of my head,” said Mayes.

“It just comes down to me writing a list of names and asking them to be a part of it. The success of this yearly event is fully credited to the songwriters.”

Mayes is known for her powerful lyrics and impressive guitar skills, which have made her a staple in the Winnipeg rock and blues scene.

“I really haven’t been writing much lately but I can definitely remember a time when it came a lot easier. Often started with a good lyric that is on a napkin from a night or two before,” said Mayes.

“Sometimes it’s a riff that I keep playing and it causes a phrase and then the song begins. For the most part, once the song is on the go, it’s a side-by-side event with guitar in hand and pen and paper on the go.”

The success of the event is due in part to Mayes’ ability to round up a group of talented musicians, but the songwriters themselves are what really sell the tickets. “When you have 18 of Winnipeg’s best on one stage in one night for only $10, I’d be surprised if it wasn’t successful. We have so much talent in Winnipeg and it’s difficult for music lovers to get out and see all the bands playing around town so what a great opportunity to hear 18 of Winnipeg’s best in one night,” said Mayes.

The relationships between the musicians that are evident on stage is what makes the event unique every time and something that you won’t see on any other local stage. “My favourite part of the night is often some of the songwriters are meeting other songwriters for the first time and friendships and musical collaborations begin,” said Mayes.