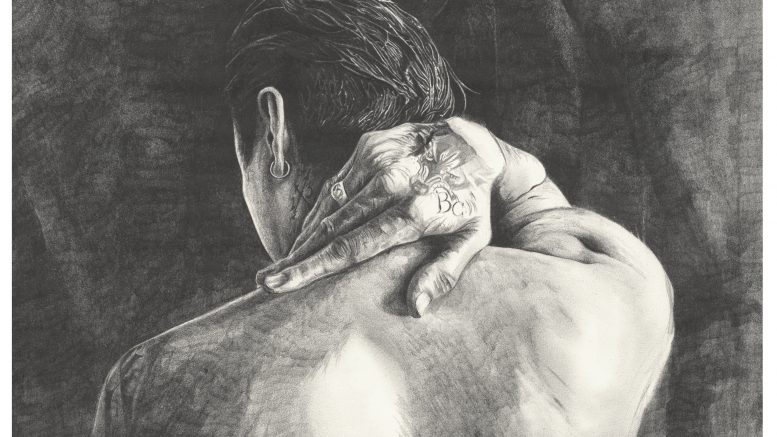 Low Roar – a solo project of Icelandic songwriter/guitarist Ryan Karazija – will be releasing a new album, Once In A Long Long While…, on April 14. Karazija will bring his set to Winnipeg’s Park Theatre on April 15.

Horns accompany a cascade of vocals and strings on the track “St. Eriksplan.” “Give Me An Answer” is a more rhythmic track, which picks up the pace, and is a standout on the album.

“Without You” is an atmospheric, lyrically-striking track. Karazija gives the image “I’m trying to keep these bones inside my skin / But my body’s in the hole my shadow digs” to illustrate the struggle to keep himself present while feeling the absence of a loved one.

The album flows between dreamy and floating and more solidly rhythmic tracks. At times it’s reminiscent of Andrew Bird’s style of vocals atop creatively assembled instrumentals, but with rawer lyrics.

The title track of the album is a more experimental track, with the use of synths and distorted strings and vocals creating a warm texture of sound, talking about the moments of serenity felt “once in a long, long while.”

“Crawl Back” and “13” are atmospheric instrumental tracks that offer calming interludes, helping to tie the tracks together, while welcoming back Karazija’s voice in later tracks.

The battle for Egypt