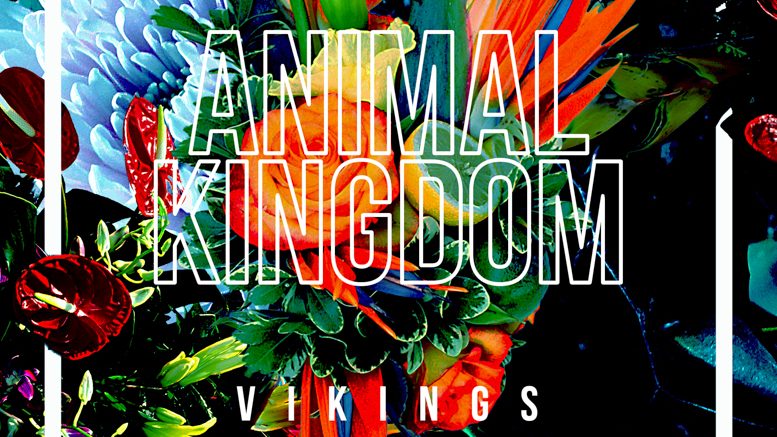 VIKINGS are a local electronic pop trio that has been playing both locally and abroad for nearly half a decade. Over the years, the group has played many local mainstay events – Festival du Voyageur, Jazz Fest, and the U of M’s own Frost Fest to name a few – amidst tons of other gigs, and have even found the time to pump out a couple EPs.

Animal Kingdom is the group’s latest offering, and seems to show something of a stylistic shift for the band – perhaps an attempt to move closer to pop-oriented song structures and dense instrumentation, as opposed to the relatively minimalist, yet propulsive and boisterous electronica of the band’s self-titled release of 2013.

Regrettably, this shift is not working for them.

While each track on Animal Kingdom contains a lush tapestry of synthesizers, trigger pads, and all other requisite electronica-what-have-you that’s applicable, gone are the pulsing, danceable tempos of the group’s past.

The first three tracks on Animal Kingdom are plodding numbers that offer little variation throughout. A solid backbeat on these is either hidden beneath walls of synthesizer chords, awkwardly paced for dancing, or utterly washed out in the mix by everything else.

It seems as though this is being done with the goal of creating a spacious, atmospheric sound, but it just sounds awkward paired with the band’s party-positive lyrics and wordy, arena hall-style vocals.

That’s really the root of the problem with Animal Kingdom. It’s not that VIKINGS can’t pull off a drastic stylistic shift – in fact, they should be applauded for making the effort alone – but the change feels half-measured here. Most successful pop songs are anchored on grandiose vocal lines and irresistible hooks – two things uncharacteristic of Vikings’ bare bones, concise approach to dance music, and two things virtually missing on Animal Kingdom.