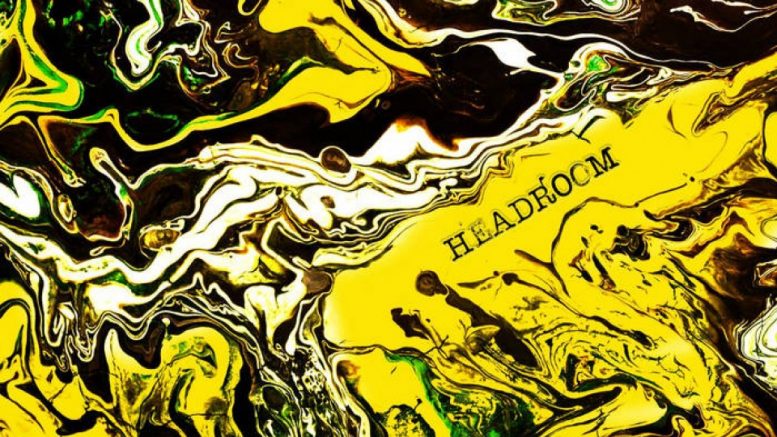 Formed during the spring of 2016, new local rock group TUSK has already hit the ground running with a spot in the University of Winnipeg student paper’s annual showcase/contest – the Uniter Fiver – in January, and are now set to release their debut album at the Cavern

Headroom starts with “Acupuncture,” a groovy, accessible ambient track that slowly works its way up to an effects-overloaded guitar solo – a recurring theme over the rest of the album.

The album crosses genres in a very particular way. It seems like the band prefers to experiment with a variety of sounds, rather than conform to any particular style. In the band’s bio, TUSK describe themselves as a “tonal journey” that “envelopes its audience in atmosphere.” It’s evident in all their songs that they are trying to create an experience first, and a structured song second.

Halfway through standout track “Coma,” there is an absolutely beautiful book-ended by hard-hitting freeform jamming. It’s almost unbelievable that it works, even after you hear it.

The first song TUSK released in advance of the record, as well as one of the best examples of this band’’s genre-meshing, “Stowed” opens with a shoegaze feel, but soon picks up with more rock-like vocals before transitioning into a surf-rock, which is all but entirely forgotten with a hard shift into a heavy metal riff. It works so well somehow, a sign of great musicianship to achieve what this song gets across. The song slowly peters off into an acoustic jam to nowhere.

The album is very well done, mixed well and the songs are all great. Seeing TUSK live should be a completely out-of-this-world experience. Judging by Headroom alone, it’s no wonder TUSK has been getting so much attention lately – this is definitely going to be a staple in living rooms, and stationwagons across the city.

TUSK is celebrating the official release of Headroom at the Cavern on Saturday, March 25 with special guests Slow Spirit, and Lounge FM. Cover is $8, music starts at 10 p.m.