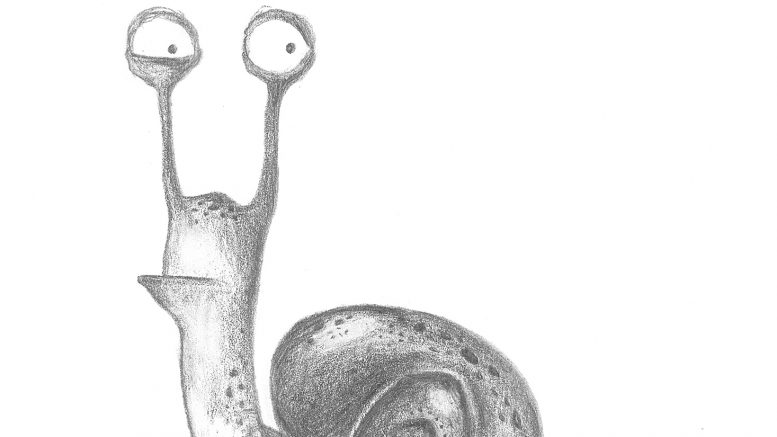 A compound found in snail venom may be the future of treatment for severe chronic pain.

The peptide compound is called Rg1A, and it is found in the venom of the Conus regius sea snail, or the “crown cone” snail. These snails are particularly venomous, and have been known to even attack humans. In their original habitat (the Caribbean Sea, the Gulf of Mexico, and the Atlantic Ocean off the coast of Brazil) they use their venom as a means of paralyzing and even killing their prey.

Scientist’s current best treatment for severe pain is through the administration of opioid painkillers, such as fentanyl or oxycodone. Opioids work by binding to opioid receptors, protein receptors that exist in our nervous system, mainly in our brain and spinal cord but also found in our digestive tract. When bound, opioids can affect the nervous system by creating feelings of pleasure or pain relief. Unfortunately, opioid treatments are deeply flawed, as subjecting the human brain to this constant cause-and-effect reward system can transgress into an addiction. Opioid addiction can be so severe that one of the more successful treatments is taking methadone – another, less addictive opioid medication – for the rest of the patient’s life.

This new research, published by scientists at the University of Utah through the journal Proceedings of the National Academy of Sciences, suggests an alternate approach to treating moderate to severe pain.

Rodents were given a chemotherapy drug that causes skin hypersensitivity and the Rg1A compound, and were then compared with rodents who were given the chemotherapy drug, but not the compound. What they found was that the rodents given the Rg1A compound not only did not feel any pain, but actually matched rodents that had been genetically bred to not have the pain pathway receptor at all. Through these rodent tests, researchers have found that Rg1A actually blocks a different pain receptor than opioids do, which could lead to pain relief that feels like opioids, but without the addictive quality.

Researchers are now working on pre-clinical testing of the snail venom as a method of drug therapy. This is not the first time snail venom has been used to treat pain, however – a pharmaceutical drug based on compounds from cone snails (this time, from the Conus magnus) already exists, and is marketed under the name Prialt. To ensure it is able to cross the blood-brain barrier, Prialt is introduced directly into the nervous system through intrathecal infusion, meaning a direct injection into the spinal canal. Unfortunately, while effective, the side effects can be devastating, and range from dizziness and nausea to hallucinations and memory loss. These are side effects that scientists will have to look to remove from this new treatment.