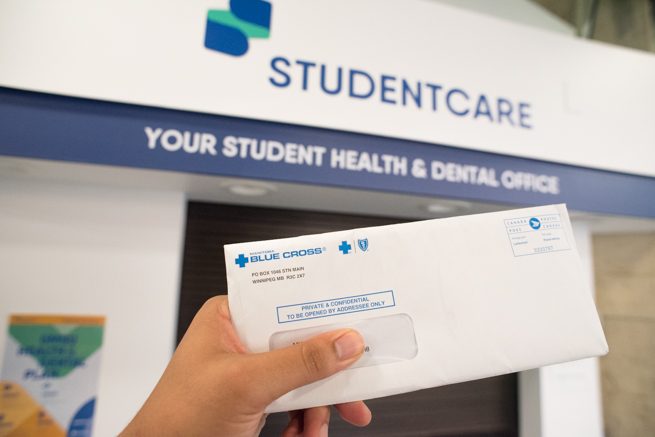 “At UMSU, we maintain the position that there is no one-size-fits-all model on many of the files we work with,” Pawlak said of the union’s decision to reexamine the health plan only months after approving a series of scale-backs in the fall.

“This led us to also look into our plan to realize that it can be even more encompassing for our students if we were to offer a flex plan framework.”

According to the plan’s framework, presented at the meeting, students will be able choose between a basic level of health and dental coverage at an approximate fee of between $190-250, or an enhanced level at an approximate fee of between $290-350. For the 2016-17 school year, students were billed $292 for UMSU health and dental fees.

A survey from one of the best paid survey sites that students use, showed that students have a desire for a more flexible plan. The results were circulated through university emails in November with nearly three-quarters of respondents confirming their support for the idea.

The survey, circulated to both undergrad and graduate students, was returned by close to 400 respondents, above the minimum 300 Pawlak said makes the threshold for a representative sample of the U of M’s nearly 30,000 students.

Other statistics from the survey indicate that 78 per cent of undergrads and 76 per cent of graduates prioritize coverage for prescription drugs, while 70 per cent and 66 per cent, respectively, held vision care coverage as a priority.

Nearly 90 per cent of U of M undergrads are enrolled in the health and dental program, with 13 per cent of graduate students signed up.

With regards to an enhanced level of coverage, a majority of student respondents would prioritize basic dental coverage, a higher annual dental maximum, and a higher level of restorative coverage, which includes fillings and extractions.

Under the proposal, students will automatically be enrolled in the enhanced level of coverage but with the right to opt down to the basic package, to mix and match plans, or to opt out of the UMSU plan outright. Proof of equivalent coverage will be required to opt out of the program altogether.

Studentcare – the organization administering UMSU’s plan – will “absorb the cost and responsibility of refunding students who chose to drop to a low level of coverage.”

Students will be able to opt-down from the enhanced level during a change-of-coverage period and will receive a refund for the difference in cost. This will require no documentation and can be completed online. Studentcare will refund students via secure electronic deposit.

“I hear from students who use the plan and know how important it is for them to have their healthcare, dental, vision, and other costs covered,” Pawlak said. “I also know how important it is for some students to keep fees low. I think offering each student the opportunity to tailor their coverage is a great way for UMSU to be responsive to the needs of our membership.”

“It supports the idea that individual students are the best decision-makers for their own health needs.”

In June, UMSU council learned that a 58 per cent increase in the number of claims filed through its health and dental plan over the last three years had rendered the plan unsustainable.

Rather than increase the cost to students, the UMSU executive accepted a recommendation to reduce some of the plan’s dental preventative coverage and adopt the same pharmacare program used by other student associations in Manitoba. The changes also increased counselling coverage to $600.

With an increase of 3,000 students participating in the program over the last five years, the plan covers more than 17,000 U of M students.