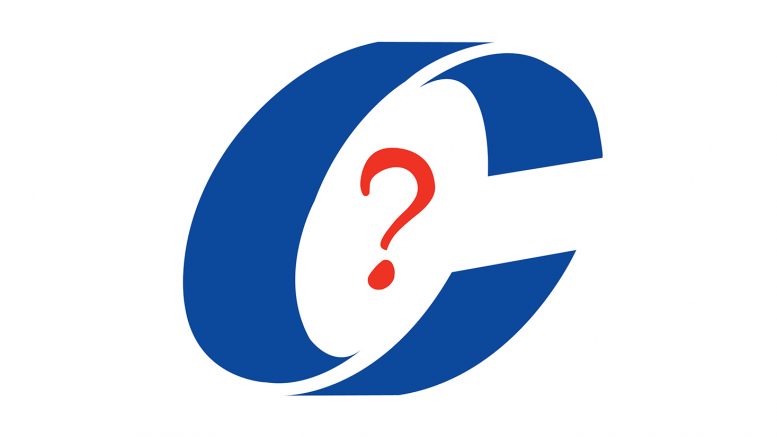 With all of the electoral excitement south of the border, it is understandable that Canadians have been distracted from their own political landscape. While Donald Trump deserves all the righteous indignation that he is receiving from my Facebook newsfeed, I can only hope that the decidedly centre and centre-left activists on my social media will be just as engaged in combatting our own populist candidate here at home.

The Conservative Party of Canada is currently in the midst of its leadership contest to find a permanent replacement for Stephen Harper. Up until this week, the 13 candidates in the race have attracted little attention, due to a fairly underwhelming group of hopefuls with little name recognition or appeal beyond existing political circles.

Throughout much of the race, Kellie Leitch has been the only candidate to attract consistent and widespread media attention. Presumably, this is because of how awkward and uncomfortable it is when a seemingly well-educated and intelligent individual adopts xenophobic campaign policies for purely political purposes.

Maxime Bernier is another person who has attracted some modicum of interest. He has been largely applauded for a traditional libertarian campaign that has raised an impressive amount of money and articulated well-researched policies. One can’t help but wonder, however, if the praise won by Bernier and his predominant focus on issues such as dairy supply chain management are due to the relatively impotent campaigns of the remaining cast of candidates.

Unfortunately for Leitch, Bernier, and the other Conservative leadership contestants, they have been rendered irrelevant with Kevin O’Leary’s announcement that he would be entering the fray.

Many have been quick to distance themselves from O’Leary, attack his controversial sound-bites, and write off his candidacy as a publicity stunt. Sound familiar? In reality, Canada is not immune to the same brash, hard-hitting, populist approach to politics that has gripped the United States and much of the western world over the past two years. O’Leary’s forceful presence and quick wit will play especially well with a Conservative base that is looking for a tough candidate to face off against Prime Minister Trudeau.

Kevin O’Leary will win the Conservative leadership race. While there are a number of factors at play, my reasoning can be overly-simplified and summarized by acknowledging that celebrity matters in politics, even in a leadership race that uses a delegated system of election. The more interesting question is whether or not O’Leary has the ability to beat the Liberals in the next federal election.

An Ipsos poll released late January tested support amongst one thousand decided voters. A Conservative Party led by Kevin O’Leary received 37 per cent support compared to the Liberals’ 38 per cent. While this is only one poll, it is hardly an encouraging result for Justin Trudeau as his would-be opponent hasn’t even won the Conservative leadership race, let alone mounted a serious attack against the governing party.

Politics is usually cyclical and Kevin O’Leary may, in all likelihood, be one election too early. If historical precedent, voting trends, public support, current national issues, and world affairs are any indication, it seems Trudeau’s Liberal government likely has at least one mandate left from the Canadian people. This is by no means guaranteed, however, and it certainly does not mean that O’Leary will be unsuccessful if he plans on taking the long-view to his political career.

In building a two-election strategy for the self-styled ‘Mr. Wonderful,’ there is certainly a path forward to 24 Sussex. In the last election, the Conservative vote share declined by only 8 per cent and finished with a respectable 32 per cent of the popular vote. This reflects the strong base of support that Stephen Harper had built during his tenure. While Harper is no longer in charge, O’Leary is not so different from the former Prime Minister in message, tone, and policy. If anything is different between the two, it is that O’Leary has no existing political record to attack, is significantly friendlier with media, and is more charismatic on camera.

Many compare O’Leary’s style to Donald Trump and dismiss him as immediately unelectable. Despite our many similarities, it is often tempting to distance ourselves from our American neighbours if the chance presents itself. Yet perhaps we should look in our own backyard. While many friends and colleagues of mine are still gobsmacked that Trump managed to get elected, a full 30 per cent of Canadian respondents indicated that they approved of the way he handled himself as president-elect in the pre-transition period, according to an EKOS poll.

While this total may not seem large to some people, from an electoral standpoint it is easy to see how an equally forceful candidate with more moderate policies could succeed given the way our federal system is structured. Even more indicative is an Ipsos poll, released one day before the American election, which found that 76 per cent of Canadians would consider voting for a candidate with similar policies to Donald Trump.

Despite his similarities with the new U.S. president, many of the comparisons taking place are superficial. O’Leary may take the same underlying populist message of creating jobs and building the economy, but his candidacy is decidedly pro-free trade and pro-immigration, important differences from the new administration south of the border.

He may be blunt and unapologetic by nature, but O’Leary will avoid the divisive identity politics that Trump engaged in to rally his base. His style and focus on the economy will resonate with broad swaths of Canadians who view him as a serious candidate with the necessary qualities of a strong leader. A Kevin O’Leary-led Conservative government is a distinct possibility and must be taken seriously.