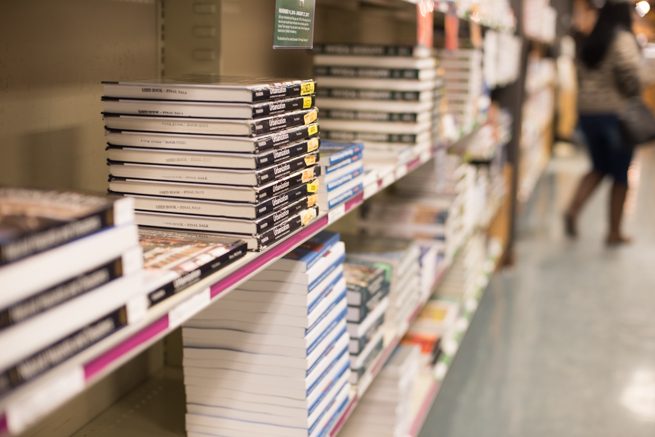 A federal government move eliminating some post-secondary tax credits in lieu of more direct financial support is being both welcomed and criticized by Manitoba students.

Beginning Jan. 1, the education and textbook tax credits, which could be claimed by both full- and part-time students, have been eliminated in exchange for up-front funding through a bolstered Canada Student Grants program.

A tuition tax credit offered by the federal government will remain unchanged.

Liberal MP Terry Duguid, who represents the U of M’s Winnipeg South riding, said in an email that the move to drop the tax credits was motivated by the increasing cost of post-secondary education.

“For too many Canadians, rising costs have made post-secondary education increasingly out of reach,” he said.

“It is harder and harder for middle-class families to save for their kids’ education, while many lower-income families are not able to save at all. At the same time, the federal government spends billions each year on non-refundable tax credits that offer little direct help for students when they need it.”

The tuition tax credit was not affected by the changes and unused education and textbook credits can be carried forward for the 2017 year and beyond.

Michael Barkman, chairperson of the Manitoba chapter of the Canadian Federation of Students (CFS), commended the move toward direct support.

“CFS has always advocated for an increase in grants because students need up-front financial help at the beginning of their school year, not at the end,” he said.

“It is important to note that tax credits, such as the textbook credit, are not up-front and the student must bear the brunt of the cost long before the tax credit can be claimed.”

Barkman encouraged the federal government to continue to adopt policies that provide direct financial assistance to students and increase access to post-secondary education.

“It is imperative that the government continues to invest in students up-front and lessen the financial barriers that prevent many people from accessing post-secondary education,” he said.

Adam Pawlak, University of Manitoba Students’ Union vice president internal, said that while some changes to the student grant program are positive – including revamping the eligibility criteria and bumping the minimum salary threshold before student loan repayments are required to $25,000 – the credit eliminations are a letdown.

“It is disappointing to see them get cancelled as I feel they are very beneficial for individual students and Canadian families,” he said.

Pawlak said the credits could be claimed by nearly all Canadian students with a taxable income and noted students could transfer unused credits to relatives, which enabled them to finance their own education.

Pawlak further added that the government can support students by sharpening its focus on the economy and creating job openings for graduates.

“The next focus by the federal government should be providing students who graduate a good, growing economic environment so there are many innovative, high-paying jobs available for youthful citizens.”