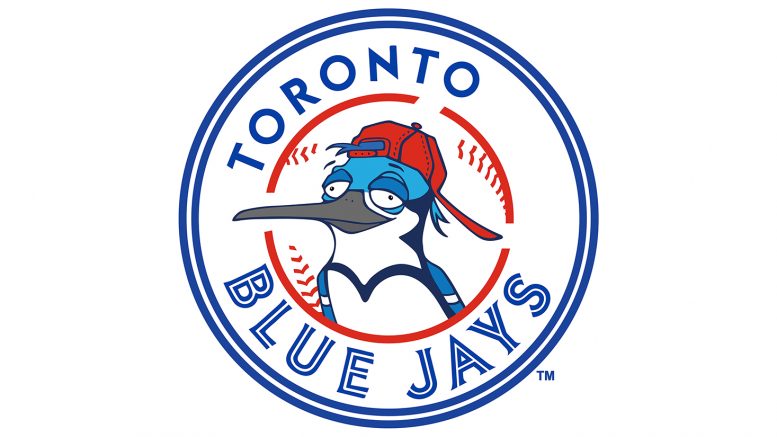 On Dec. 22, the Toronto Blue Jays lost a key contributor to the team’s recent success: designated hitter and first baseman Edwin Encarnacion signed a three-year deal with the Cleveland Indians, reigning American League champions. Toronto’s management previously offered Encarnacion a deal, but once it was rejected the Blue Jays decided they could not wait on Encarnacion, and went out and signed a couple of free agents of their own. With Edwin being a constant contributor and big hitter, Toronto had some big shoes to fill, and they may have done so with the signing of Kendrys Morales.

Morales was signed to a three-year USD$33 million deal, and he fills part of the position that Encarnacion left behind, as he is a very impactful designated hitter. Morales brings with him something that the Blue Jays lack, and that is World Series experience. Morales was a key part of the 2015 Kansas City Royals championship team, and also won the Edgar Martinez award as the American League’s best designated hitter that same year. After a slow start to the 2016 season, Morales finished the year strong as the Royals’ home run leader.

Edwin had a batting average of .263, hit 42 homers, and drove in 127 RBIs in the 2016 season for the Blue Jays. Morales also held an average of .263, hit 30 home runs, and accounted for 93 RBIs this past season for the Royals. Morales has a slight drop off in production compared to Encarnacion, but fills the needed designated hitter spot as well as anyone else could, with his stellar stats and championship experience.

The Jays lineup has been known for containing a lot of power and right-hand hitters, and when the power hitters weren’t hitting big shots, the team faltered. Jays management wanted to find a left-handed contact hitter, and that is exactly what they have found themselves with their free agent signing of first basemen Steve Pearce. Toronto signed Pearce to a two-year USD$12.5 million deal, in hopes that he will fill the first base spot that Encarnacion left open. The Jays have Justin Smoak, who hit a .217 average last season, at first base as well. Pearce definitely increases the skill and depth at the position, as he averaged .288, hit 13 homers, and also had 35 RBIs in his 85 games in the 2016 season which he split as a member of the Baltimore Orioles and Tampa Bay Rays.

The one question still lingering over the Blue Jays is whether or not they will re-sign Jose Bautista. Bautista has struggled in the field at times, but his bat always seemed to come up big in crunch time, as everyone must remember the iconic bat flip in 2015. He hit a .234 average, 22 homers, and 69 RBIs last season, so his bat is not where it used to be either. The Jays will have to decide if they want to retain Bautista’s clutch bat, or maybe go after another contact hitter who fields the ball better in the outfield.

So can the Jays still compete at the same level as the past couple of years? They still have the same solid pitching rotation, and most of the other hitters still in the lineup. With players such as Josh Donaldson, Troy Tulowitzki, and Russell Martin still in the lineup, the presence of Morales and Pearce at least keeps them where they would be if they still had Encarnacion. Morales can replace Edwin’s power, and Pearce can take his spot at first base and be the contact hitter the organization has been searching for. All the pieces seem to be in place for the Jays to make another run at the World Series come the 2017 MLB season.

The aligning of dead ducks