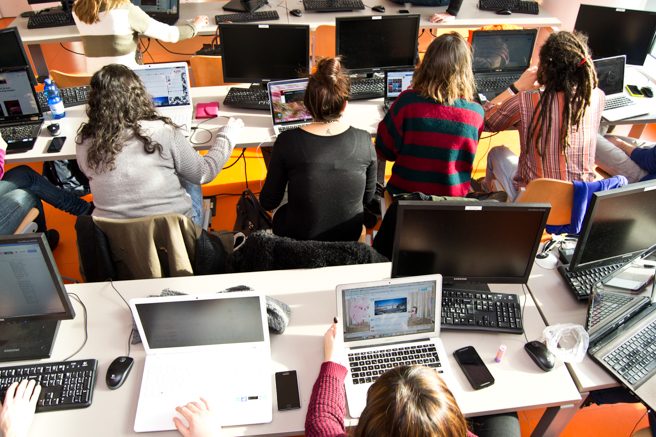 Recent research from a U of M master’s student challenges a stereotype portraying international students as regular violators of academic integrity.

Miriam Christoph, a student advisor in English language studies and international programs, looked to challenge reports that incidents of cheating are more common with international students than domestic students.

She designed a qualitative study and interviewed 11 international undergraduate students at the U of M representing eight different countries and nine departments or areas of study.

The survey examined the extent to which culture was reflected in the perspectives of international undergraduate students on issues related to academic integrity.

The results were analyzed, and Christoph found that “regardless of cultural background, the participants in this study understood the importance of academic integrity.”

“To say that international students are more inclined to cheat or plagiarize is inaccurate and places an unfair stereotype on this student group. Trying to exhibit desirable behaviour or doing the right thing in an educational context is universal.”

The University of Manitoba has over 5,000 international students enrolled representing more than 100 countries.

In recent years, a perception that international students are more prone to cheating than domestic students has taken hold, including in articles in the Globe and Mail and the Wall Street Journal.

‘Whose lands are being inundated for my convenience?’