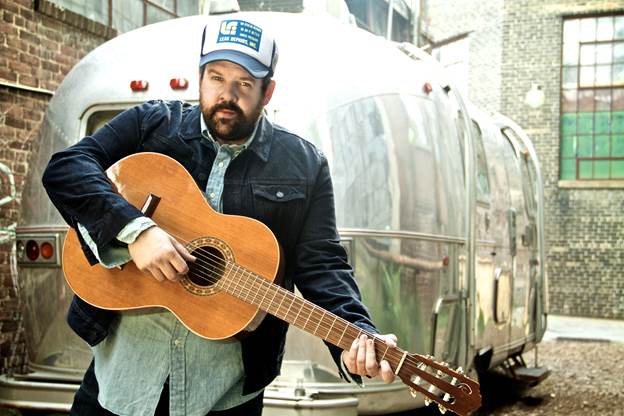 Canadian singer-songwriter and multi-instrumental musician Donovan Woods’ pure voice carries his poetic lyrics and easy listening acoustic sound across his new four-song EP, They Are Going Away. The Ontario-born folk rock artist has been strumming his guitar and writing songs since he was a teenager and his new release showcases his growth as an artist and songwriter.

The first song on the album is extremely stripped down with an acoustic guitar and a haunting electric slide weaving in and out of a tune about love, heartbreak, and “what they mean when they say crazy.” Woods keeps the storytelling on this track simple but emotive, priming the listener for the remaining songs that have the same stripped down and pure poetry.

The sound of country music with pop and folk influences set the perfect tone for the lyrics of his emotional songs. The last song on the album, “Empty Room,” is an emotional journey through the end of a relationship and is perfectly composed to leave you breathless on the last note.

The Sarnia, ON native left these four tracks off of his last album, Hard Settle, which was released earlier this year. The lyrical similarities on these tracks allow for a nice congruence on the EP. The EP is named to comment on the ephemeral and fleeting nature of life.