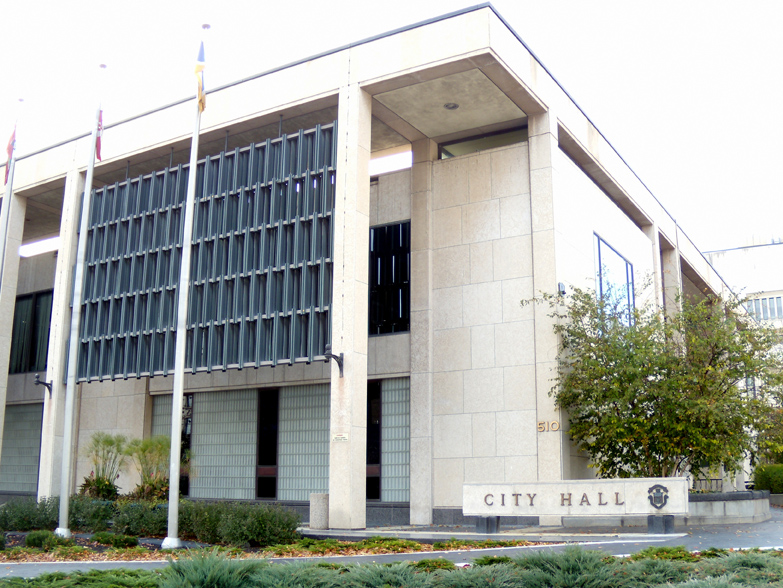 For cities in western Canada, Calgary seems to have taken the lead on innovative urban planning. After extensive consultation, Calgary moved forward with an innovative pilot project in which they built four separated cycle tracks in their downtown in a very short time period. The idea behind this project was that instead of pursuing a piecemeal approach, the best way to build and sustain ridership was to create an entire downtown network of cycling paths. Such an approach was augmented by the fact that the lanes would be up for renewal per a vote by city council at a later date, essentially allowing the city to take back the lanes if the pilot didn’t work.

The results from the pilot were exceptional as they found that they broke ridership records. Three per cent of Calgarians in 2016 who worked downtown were cycling to work, compared to 1.9 per cent in 2010. The city of Calgary also found that increased investments in public transit alongside cycling infrastructure means that 59 per cent of peak morning trips are now made in a sustainable fashion. The kicker of all of this is that Calgary not only made the necessary investments, but they also installed automatic sensors in order to collect sound data on the number of cyclists utilizing the pilot project.

You may be asking yourself how this applies to Winnipeg and why does it matter? Well, Winnipeg doesn’t actively monitor the numbers for cyclists in our core areas, which means that advocacy groups have to pick up the slack with volunteers. Ultimately, while we can applaud those efforts, they are less desirable than professionally gathered data that provides a compelling case in favour or expanding cycling infrastructure.

As advocates, we are making these arguments based on our passion for the topic, rather than being able to flesh out an argument based on actual recorded demand. One of the biggest issues that cycling, or any civic advocacy project, faces is that our feelings and emotions often cloud our judgement, instead of a rational and evidence-based approach.

When we’re talking about the highly politicized and divisive cycling debate, it often turns out that both sides of the argument are guilty of this. This was evident with the ridiculousness exhibited by last summer’s debate over Winnipeg’s cycling and pedestrian strategy. For example, councillor Russ Wyatt’s launched a tirade on the city’s pro cycling strategy, allegedly claiming Winnipeg’s fixation on the issue is because of “the dictatorship of the tweeting class.”

Unfortunately, preconceived notions from both sides of the debate ruled the day. At the end of it, city council voted for a lacklustre 20-year strategy to expand our existing network, but didn’t approve any mechanism to properly account for how their changes would affect the ridership overall.

As a proud cyclist, I’d love to say that we should build bike lanes and infrastructure across this city so as to create a system that would properly connect neighbourhoods. But when it boils down to it, I’d much rather see our politicians and our public provided with the real numbers and evidence to properly make decisions for all of us, rather than continuing this heated pattern of emotional debate.