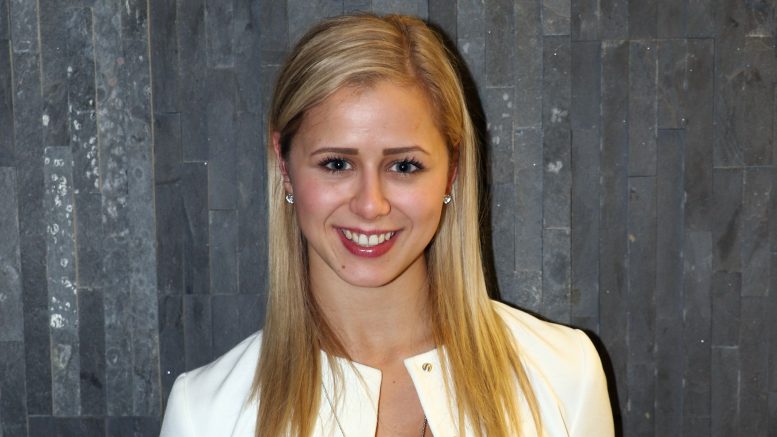 Smith made the announcement, effective immediately, before presenting her executive report to council. Hours before the meeting began she issued an email to student group leaders stating that she would be stepping down.

“I loved meeting and building relationships with all of you that I had the opportunity to do so with,” she said in the email. “I am always happy to stay in touch as a friend, and assist you in any way that I can.”

Smith offered no reasons for stepping down. However, a series of emails obtained by the Manitoban  suggest a sour relationship had already developed between Smith, her executive colleagues, and some union staff members early in the summer.

Following the meeting, UMSU president Tanjit Nagra would not elaborate on Smith’s resignation.

“Unfortunately, due to confidentiality reasons, I cannot disclose specific details in regard to the VPSS resigning,” she said.

“But on that note, I would also like to thank Jessica Smith for her service with UMSU.”

When the meeting’s agenda was released Tuesday, it included a confidential motion that was to be tabled in a closed session. After Smith’s resignation was tendered the motion was struck.

UMSU councillors who reviewed the motion in the union’s office prior to the meeting confirmed it related to disciplinary actions toward Smith.

Nagra said a by-election will be scheduled to elect Smith’s replacement. Details will be brought forward at UMSU’s next meeting on Oct. 13. The VPSS duties will be shared among the remaining executives and union staff in the meantime.

In an email exchange between Smith and her colleagues, leaked to the Manitoban in the weeks before the meeting, Smith directed criticism toward an UMSU staff member and went on to accuse him of dishonest behaviour.

“I truly don’t respect [him] very much at all based on all the instances that he has lied to me and has been rude to me,” she wrote.

“That aside, if [he] makes a mistake then he needs to be told so, and he needs to fix it.”

After a heated exchange between Smith and UMSU vice president external Wilfred Sam-King, Nagra stepped in and recommended a meeting with the U of M’s human rights and conflict management department for Smith and the staff member.

Sam-King declined to comment on the exchange or whether any meeting with a mediator was arranged.

The previous UMSU VPSS, Jessica Morrison, resigned in March with a little more than a month remaining in her term.

Smith, who had recently been elected the position of VPSS in the 2016 UMSU general election, stepped into the position early in lieu of a by-election.