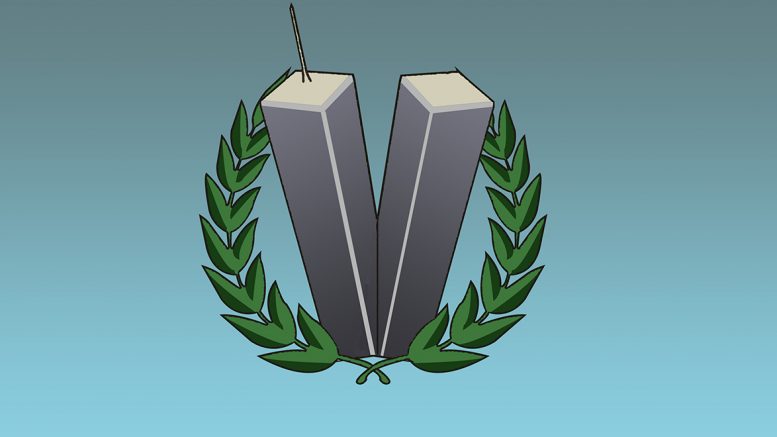 Last week, the United States Congress overwhelmingly voted to overturn U.S. president Barack Obama’s veto of the Justice Against Sponsors of Terrorism Act (JASTA). This allows survivors and relatives of victims to sue countries known to have sponsored terrorist attacks and demand compensation. In other words, this controversial bill now allows families who were victims of 9/11 attack victims to sue the Saudi Arabian government for its alleged backing of the Sept. 11 attacks.

Think of Congress as a Saturday Night Live sketch gone wrong. In a series of petty attempts to secure positions of power, elected representatives of one of the world’s leading nations have thrown all sensibility and accountability out the door.

Let’s backtrack a little bit. 15 of the 19 men who carried out the Sept. 11 attacks that killed nearly 3,000 people were Saudi Arabian citizens, yet the Saudi Arabian government has maintained their denial of any involvement in these attacks. Despite this, several proponents of this bill have been lobbying for 15 years to pass a law allowing families like 9/11 victims to file lawsuits against the country.

Whether the supporters of this bill have actually read through it instead of a half-hearted quick scan is something else entirely.

The Saudis are definitely displeased with this bill (something that tends to happen when a country’s sovereignty is undermined) and this could trigger a new wave of tensions in the 80-year American-Saudi Arabian relationship. Some analysts warn that the Saudi Arabian response will inevitably harm American interests. Saudi Arabia can pull billions of dollars it has held in bank deposits and off-shore accounts in the U.S. (a humble estimation of US$500 billion to US$1 trillion). In fact, this bill could hinder Saudi Arabia’s cooperation against anti-American terrorism.

Calling it a “mistake” and a “political vote,” Obama was quick to criticize Congress’s vote to override his veto – the first override of his presidency – and further explained that this could mean that other countries would pursue similar avenues were they to oppose certain American policies or activities.

Following this precedent, countries should be lining up to sue the United States and demand compensation for the hundreds of thousands of lives lost in America’s “responsibility to protect” attempts: for example, their alleged efforts at democratization and so-called humanitarian interventions. From the Vietnam War, to the war in Iraq, to increasing drone strikes, the list is long.

What’s more maddening, on top of its hypocrisy, is Congress’s incompetence. After the hype over JASTA died down, several members of Congress started “expressing reservations” about the bill, realizing that there may be room for adjustments here and there while saying that the White House should have communicated things better.

Basically, despite writing JASTA, unanimously supporting it, and then flexing their muscles when Obama vetoed the bill by overriding it without much thought, Congress has still found a way to blame the White House for its passage. Supporters have charged the administration with not really relaying the unintended consequences of the bill and its impact on U.S. international relations.

So, really, Congress is blaming the White House for not helping them understand their own bill. Donald Trump may fit in well in the American political system after all.