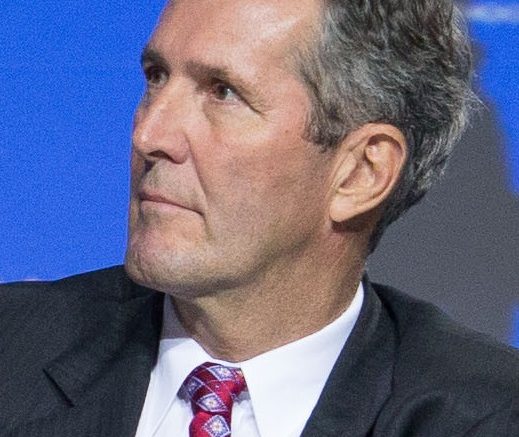 The Progressive Conservative provincial government has shown it is open to changing the legislation that maintains tuition increases for post-secondary institutions at or below the rate of inflation. This change should not come as a surprise since the PCs campaigned on balancing the budget and never made clear their stance on post-secondary policy.

Long before news broke of impending deregulation in October, members of the student movement have come forward in favour of free tuition. Arguments have played out through depicting education as a tool for overcoming poverty and a right all people should have access to.

The rising cost of tuition comes from cuts in government spending that coincide with cuts in personal income tax for the wealthiest members of society, businesses, and corporations. This foregone tax revenue also impacts the funding – or lack thereof – for healthcare, infrastructure, childcare, and other vital social services.

Alternatively, changing bad public policy, such as tax rebates for graduates and student loans, may not cover the entire cost of tuition, but it could fund a tuition freeze. According to Alex Usher, arguably Canada’s leading post-secondary commentator, tax rebates result in many students who graduate on time receiving more money that they paid in tuition. By inference, this is a drain on the system. Further, the loans are expensive to administer and cost the province in bad debt. On top of this, both methods leave people who do not graduate behind their peers.

Free tuition in Canada is an ideal worth fighting for. Unfortunately, here in Manitoba eliminating tuition fees might seem to fit within the current political landscape. Political pragmatists, seeing a government overwhelmingly elected on a campaign built on cutting spending, may sense futility. Why lobby for free tuition, something growing at the margins of mainstream political discourse, when more middle ground solutions could gain greater public support?

Taking aim at realistic goal, while keeping in mind an ideal solution, builds a strong movement. The drive for free tuition is not yet mainstream, but protecting affordability is. A unified lobbying front to maintain the Protecting Affordability for University Students Act, the legislation that regulates tuition, would make denying that much more pragmatic demand very challenging for the government.

Rather than dismissing a demand so far out in left field that it’s unclear if it is part of the same game, the government would be forced to contend with a significantly less divisive idea. It is highly unlikely that more people are in favour of free tuition than keeping Manitoba’s university tuition relatively affordable. Affordability in Manitoba, albeit far from universal, has lead to enrollment not being a huge issue for public institutions.

Protecting the Affordability Act enshrines the predictability of tuition rates. When tuition is deregulated and consequently rises, many people may defer entering schools, thereby delaying entering the workforce at a higher pay scale and eating away years of their highest earning potential at the end of their careers. Some students who are in the middle of their studies will be left high and dry, partway through a program without the resources to complete their studies.

Indigenous students will further feel the squeeze. The federal liberals have failed to contribute more money to the already underfunded Post-Secondary Student Support Program as promised during their election campaign. With little help from federal programs, higher provincial tuition fees will mean the already underfunded program will help even fewer Indigenous students.

Let’s face it, Manitoba’s New Democratic Party ended their own tuition freeze and cut corporate taxes substantially. There is no reason to believe the PCs will adopt free tuition, but affordability is a realistic and reasonable expectation. That’s what precisely what the Canadian Federation of Students’ Nov. 2 Day of Action at the Manitoba Legislature is all about.

We must keep the Affordability Act intact. Don’t discard your revolutionary flags, for the days of an earnest fight for free tuition in Manitoba will return. But the days of fighting for affordable, high-quality public education are here now.

Jesse Blackman is a former vice-president of the University of Winnipeg Students’ Association.