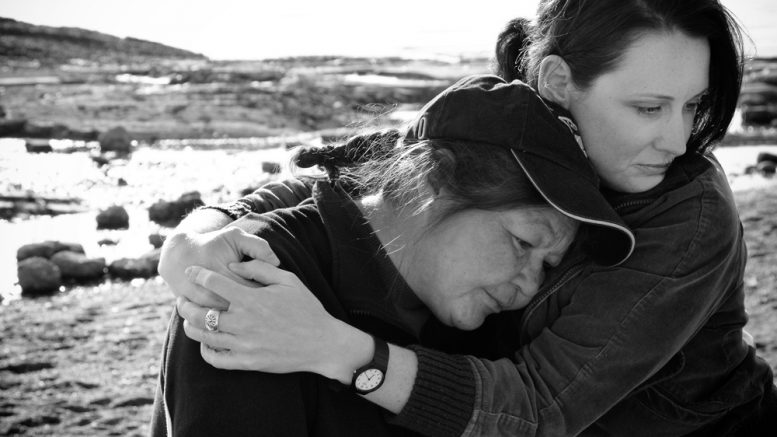 A still from 'Us and Them' featured in the Spare Change Film Festival. Provided by the Winnipeg Film Group

Siloam Mission is organizing a creative initiative to tackle poverty and homelessness in the city. The organization has teamed up with the Winnipeg Film Group and Cinematheque to create a two-day film festival called Spare Some Change.

The Spare Some Change festival is scheduled to be held at Cinematheque (100 Arthur St.) on Oct. 12-13. It will feature daytime programming for schools as well as discussions and film screenings about the state and rates of poverty and homelessness in our communities.

As a charity organization, Siloam Mission has worked with several individuals who have struggled with homelessness and poverty and through this festival, the organization hopes to create more awareness for these issues.

Dave Barber, Cinematheque’s programming coordinator, has been working with Siloam Mission to bring the festival to life. He believes the festival will give people better insights and understanding of these issues.

“Poverty is a serious issue in Winnipeg and is important for discussion,” Barber told the Manitoban.

“It is a complex issue and there are lots of factors involved. It is necessary to solve them and I think our society tends to sweep them under the rug. This is Siloam Mission’s mandate. [Festival goers] will get to think about this subject and some possible solutions.”

The screenings at the festival will involve three documentaries – Us and Them , The Overnighters, and A Dog’s Life – that portray and highlight the struggles of people suffering from addictions, financial turmoil, unemployment, and homelessness, and the need for communities to tackle these issues together.

Screening at 7 p.m. of the festival’s first day, Us and Them reveals severe challenges of life on the street in a humorous but emotive manner. It is followed by The Overnighters, which screens at 9 p.m. and is a captivating story of a pastor who ministers to the unemployed and uses his church as a shelter for the homeless.

On Oct. 13 at 7 p.m., the screening of A Dog’s Life will close the festival. Directed by Hélène Choquette, the documentary offers moving and heartbreaking stories of life on the streets of Toronto and Montreal by exploring the unique relationship between people struggling with homelessness and their canine companions.

For more information about the Spare Some Change festival, visit siloammission.ca

Power to the people