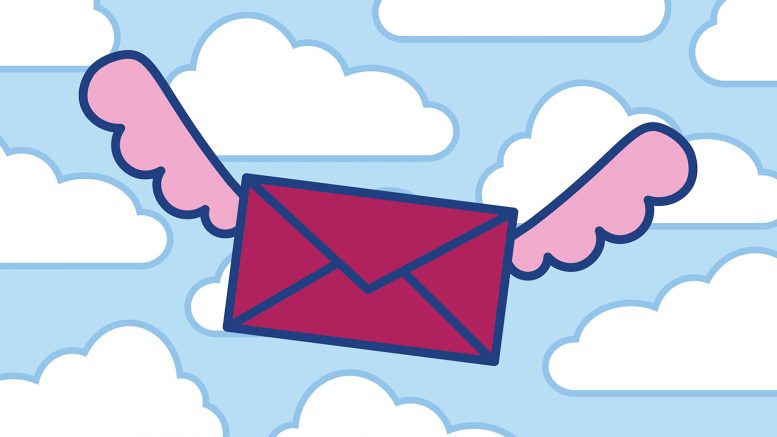 You may have heard some rumblings around the University of Manitoba about the possibility of a strike by UMFA (University of Manitoba Faculty Association), which is the union of full-time professors, instructors, and librarians at the U of M. I’m writing to you today to explain why UMFA took a strike vote and what the results of that vote mean for students.

UMFA has been in negotiations with the administration since May. We’ve offered a set of proposals in negotiations that are important not only for our members, but for education at the U of M and for students. So far, the administration’s responses to those proposals have not addressed our concerns about the direction and integrity of the university. That’s why we needed to see if our members saw these concerns as serious enough to contemplate striking. 85.6 per cent of our voters said “yes.” However, professors, instructors, and librarians do not take the issue of a strike lightly because it does have serious consequences for the university community as a whole.

Why are UMFA members even talking about a strike?

First, a high strike vote does not necessarily mean that there will be a strike. Negotiations are ongoing, and we have every hope that UMFA and the administration will reach an agreement. We will give negotiations every possible chance to succeed. We don’t want to go on strike; we would much rather be getting on with our research and teaching. But sometimes, if you want to defend something deeply valuable to you, you have to take a determined stand.

What’s so important that we would contemplate a strike? In short, your university. You and your families place a trust in the U of M – and in UMFA members – when you enrol. We are fighting to ensure that trust is honoured.

What’s on the table?

Let’s take a look at the key relationship that makes a university what it is: that between a faculty member and a student. How does bargaining impact that relationship?

Surveys show that academics already work about 60 hours a week. We enjoy our work, but as more and more of it – especially administrative tasks, but also more and larger classes – is heaped up, we have less time to dedicate to each student. If administrators are allowed to crank up our workloads without limit, we’ll be encouraged to treat students like factory outputs, rather than as humans and partners in learning. I don’t want to be that professor, and neither do my colleagues. We want the time required to teach well, to engage with students in discussion and debate, and to share our ideas and hear yours. That’s what we are bargaining for: limits on the extent to which our workloads can be unilaterally increased.

Similarly, if faculty are heavily evaluated – for things like tenure, or promotion, or how much of the budget our programs get – on the basis of “Performance Indicators” (PIs) like how many papers we publish, how often other people cite those papers, or how prestigious the journals we publish in are, our efforts will have to turn increasingly toward improving those PIs. Survival will depend upon it, even though such metrics are not reliable indicators of faculty quality.

While there are many casualties of such a system, among the first will be students. We are bargaining to put limits on a system that encourages us to hustle you out of our offices, for the fear that if we don’t get our citation counts up, we’ll be hung out to dry. We’re not averse to being evaluated. But we will fight to make sure it’s fair, and that it doesn’t discourage real engagement with students.

Then there’s money, which is all you’re likely to hear about in the media. These previously mentioned issues, which are absolutely central to negotiations, will get swept aside by most reporters and by administration. Fair workloads and fair assessment are major issues for UMFA. But the reality is that the U of M does not offer competitive salaries. We are dead last among comparable Canadian universities. At the University of Saskatchewan, you would get just over $18,000 more a year as an assistant professor than you would here.

A gap that big is seriously bad news for bringing in, keeping, and developing original, passionate, and responsive researchers and teachers. It needs to be addressed, and bargaining is the moment in which that can happen. You want great teachers. We are bargaining to be able to get them and keep them.

Education is under attack on a lot of fronts. In Manitoba, one of those is the increase in tuition that has been threatened for next year. The U of M administration has asked for this in the past. UMFA opposes it.

Access to university should not be dictated by your income, but by your willingness and ability to rise to university’s intellectual challenges and opportunities. However, the integrity of a university, and the quality of learning that takes place there, can also be eroded from the inside, in all of the ways I’ve laid out in this letter. UMFA – whose members know this university inside and out – sees the signs of such erosion. A strike is a serious thing, but so is your education. We don’t take either lightly. We only contemplate the first because we are worried about the second.