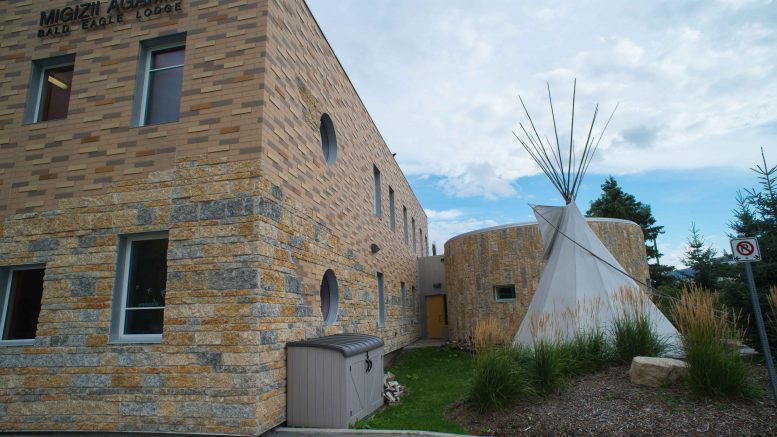 The University of Manitoba has rolled out two new funds dedicated to supporting First Nations, Métis, and Inuit initiatives and scholars.

Both the Indigenous Initiatives Fund and the Indigenous Scholars Fund are aimed at encouraging indigenous achievement, a commitment of the university’s 2015-2020 strategic plan.

U of M provost and vice-president academic Janice Ristock said in an email the funds “are two examples of the university focusing resources and attention on efforts to incorporate indigenous voices and ways of knowing into our learning, discovery and engagement programs.”

In an email to the Manitoban, Deer said “It is hoped that the students who are studying in an area relevant to indigenous studies would benefit greatly from these new opportunities.”

The Indigenous Initiatives Fund awards $20,000–$50,000 for projects that foster community engagement between indigenous organizations, groups, and communities and the university; develop or revise curriculum to better incorporate indigenous perspectives and knowledge; and support innovations in teaching and learning to enhance success of indigenous students.

The awards will be distributed on a competitive basis to faculties, schools, colleges, libraries, and administrative units.

Any projects that will foster sustainable benefits, achieve a large impact or “desired outcomes in a limited duration” – without requiring continuous operational funding – will be prioritized.

The scholars selected will be given tenure-track/tenured assistant, instructor, librarian, or associate professor positions.

Any full-time staff or faculty, across all faculties and departments, can apply or submit candidates for both funds.

Both funds were included in the U of M’s 2016-17 operating budget and were approved by the board of governors in May.

Correction: This article originally ran with the title “U of M bolsters indigenous support with two new endowment funds.” In reality, the two new university funds don’t operate as endowment funds – all of the funds’ money can be spent as opposed to just the interest generated by each.

Mental health resources at the University of Manitoba