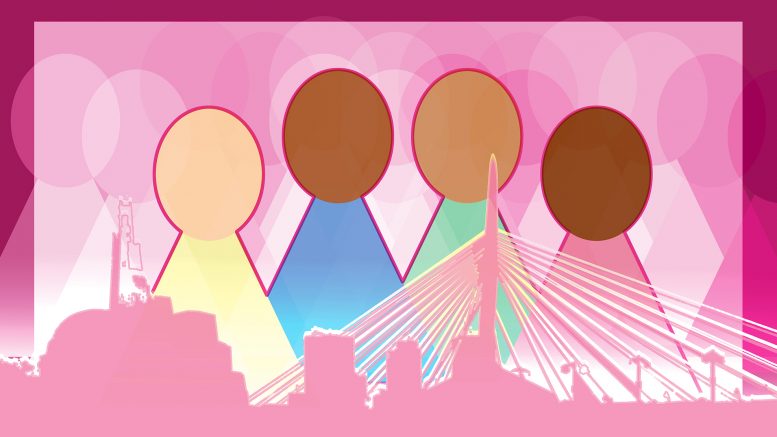 Winnipeg, the geographical heart of Canada, has become a melting pot for people of diverse cultures and backgrounds. Like many Canadian cities, the capital of Manitoba has welcomed many immigrants to its region over the past decade. In that time, Manitoba and other western provinces have had a 62 per cent increase in immigrant population.

The city, which is home to 718,000 people, is rich in tradition, culture, arts, and entertainment. It has the largest francophone community west of Ontario, one of the largest indigenous communities in North America, and is inclusive of several other cultures from around the word.

A lot of the city’s virtues and strengths stem from its multiculturalism and history. The once-upon-a-time fur trade capital of Canada played a big role as Canada’s gateway to the west and years later it became the financial capital of western Canada thanks to its immigrant influx and agricultural commercialization.

Winnipeg’s progressive and hospitable culture has paved the way for growth in many sectors, especially in arts and culture. Its diverse cultural expressions and background have helped shape its pool of creative and artistic talent.

Thom Sparling, the executive director of the Arts and Cultural Industries Association of Manitoba (ACI Manitoba) and a University of Manitoba alumnus, has worked in Manitoba’s arts and cultural industries for over 25 years. He has worked with several local artists and has seen the city’s arts scene grow to become what it is today.

“One of the strengths of Winnipeg’s arts community is the diversity,” Sparling told the Manitoban.

“Winnipeg has really exploded to become a more culturally diverse community in the last five or 10 years. Manitoba’s arts and culture used to be dominated by English and francophone communities and, to a certain extent, the indigenous artists.”

“But now, it is really remarkable to think the number of artists who have come to Winnipeg from all around the world – you can think of the South, Central Americans, French, Filipinos, and more. All of those ethnically diverse communities are really beginning to add to and change the dynamics of our arts communities.”

The impact of Winnipeg’s cultural influx has caused several local arts and cultural institutions and groups to develop programs and initiatives that are more inclusive of artists from different backgrounds. One such program is the Winnipeg Art Gallery’s recently-announced Art Express’d project, which is part of the Canadian government’s Signature Initiatives to celebrate Canada turning 150 next year.

“This project looks at the subject of diversity and how Canada is representative of different communities,” Seema Hollenberg, the head of curatorial at the Winnipeg Art Gallery, told the Manitoban.

Hollenberg believes that Winnipeg’s artistic culture and progress are testament to its inclusiveness and diversity as the city’s arts community has grown to include renowned painters, sculptors, authors, musicians, and artists with different cultural experiences and expressions.

“It is the job of art galleries and institutions to represent the arts community. The arts community is a unilineal community and represents diverse experiences. Art is a universal language – you don’t need to speak the same language as the artist to understand or appreciate a great artwork.”

“Even if it is very abstract or culturally bound, you can always find something to learn from an artwork. Art definitely contributes to making this world a global village.”

In many ways, Winnipeg’s cultural spaces, like the Forks – Winnipeg’s number one tourist destination visited by over four million people per year – have benefitted from the city’s artistic history and culture. This history and culture are rooted in diversity and Winnipeggers continue to imbibe this notion and values as the city grows to be even more inclusive and welcoming of all races, ethnicities, and cultures.

As the city’s largest educational institution, the University of Manitoba continues to welcome students from all over the world with international students making up close to 10 per cent of its student population.

Jamie Wright, the gallery project assistant at the university’s school of art, praised the university for making good efforts in recent years to encourage diversity on campus and in the school of fine art.

“I think the school of arts is doing a great job of focusing on the artists and their works regardless of their background. The student body here has a wonderful diversity. The work done by the university and the school of arts represents a broad and diverse cultural background,” Wright said.

“The benefit of diversity is that it provides different ways to look at a problem, explain things, and improve creative processes.”

To a large extent, Winnipeg’s arts community has benefited and continues to benefit from its diverse culture. The city’s vibrant and growing arts and entertainment will only get better as Winnipeggers become more inclusive and welcoming of all cultures.

Sex and the Campus