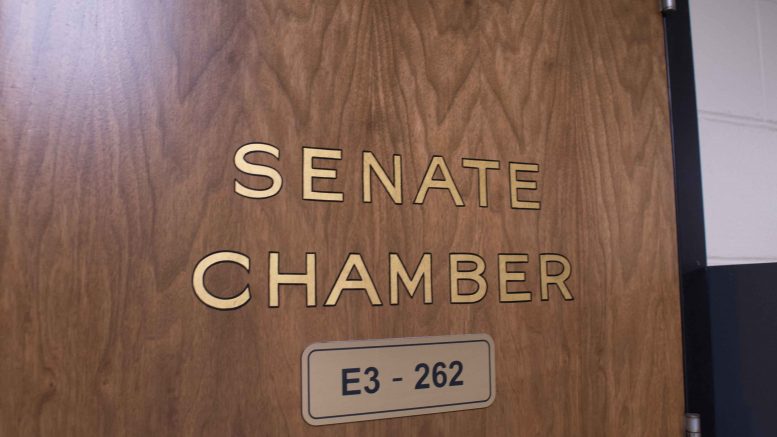 The University of Manitoba has introduced a policy to tackle students repeating faculty-required courses with the aim of achieving a higher grade.

Under the new policy, approved by the senate at its June 22 meeting, students looking to repeat a course will be subject to a limited access period of three consecutive terms during which priority will be given to first-time registrants. The new rules will affect both students who have completed and received a letter grade in a course and those who voluntarily withdraw (VW) at any time during the semester after the registration revision period ends on Sept 21.

U of M vice provost of integrated planning and academic programs David Collins began the administration’s push to have these changes implemented last February.

According to the administration, the U of M has averaged 17,445 VWs per year over the last six years. During the same period, 14,188 students repeated courses.

Neil Marnoch, the U of M’s registrar, told the Manitoban, “The high number of students repeating courses often meant that students trying to take the course for the first time could not get space.”

“Limited access is intended to give priority to students taking a course for the first time, so that new students can begin progress toward their educational goals.”

When the Manitoban reported on efforts to amend the VW policy last year, pushback from the University of Manitoba Students’ Union (UMSU) successfully sent the repeated course policy back to the administration offices for review with student consultation.

The first proposal was included in the approved policy, but Collins, who cited limitations to the university’s current Aurora or Banner technology, rejected the second proposal.

Kilgour said she believed the repeated course policy would not return to the senate for a vote until this year and didn’t expect it to be implemented until the 2017/18 academic year.

The changes are now in effect, but are not retroactive. Students who VW a course this fall or winter will be subject to the limited access clause starting fall 2017.

Since the policy passed in June, the administration’s attempts to notify incoming and returning students of the changes have caused frustration amongst both students and faculty.

On Sept. 1 – more than two months after the senate meeting in which the policy was passed – the registrar’s office circulated an email to all students, directing them to a website that they set up to outline the changes.

“As much as we would like to think that students keep up with academic policies at university, they do not,” she said. “So, UMSU’s position is going to be to get the word out there.”

Hallock said the responsibility to inform students of the changes is shared by UMSU, the university and faculty councils.

At this time, UMSU has yet to include any details about the new policy in any emails sent to students.

Authorized withdrawals are approved course withdrawals on account of physical or mental health reasons and do not subject students to the repeated course policy.

Previously, if a student received an undesired grade in a course and then retook said course, the only grade reflected in their CGPA was from the second completion of the course. Now, both grades will be calculated into students’ CGPAs. However, like the repeated course policy, this change is not retroactive.

Information on all changes to the University of Manitoba’s academic policies are outlined on the U of M registrar’s office’s website.