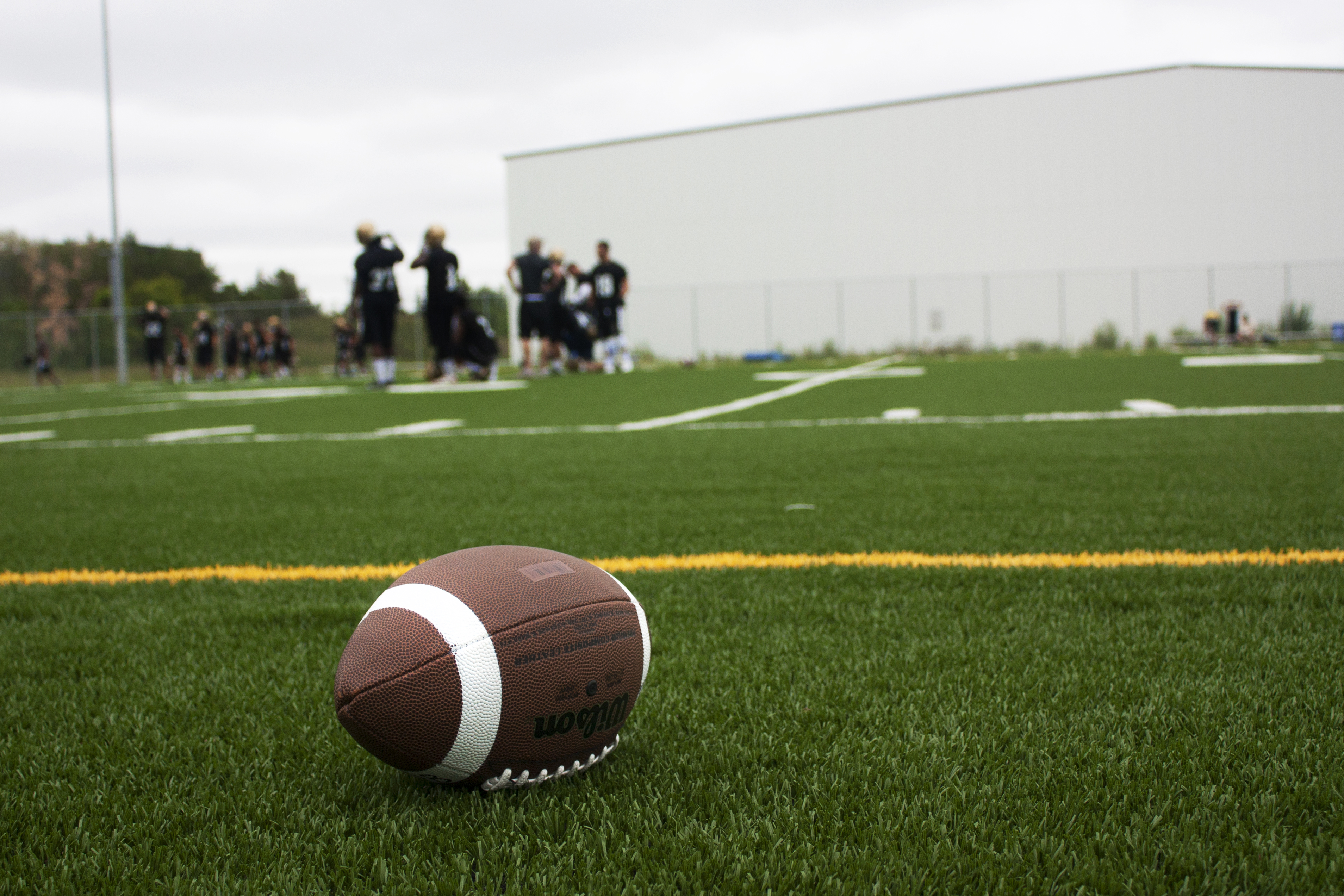 The University of Manitoba Bisons football team will officially kick off training camp on Aug. 11, sporting a roster significantly different from the one that went 5-3 last season and fell short in the conference semi-finals to UBC.

Below are a handful of critical additions and subtractions that have been made over the latter part of the summer, as well as some key recruits and veterans to keep an eye on when the herd return to the field.

Derek Yachison, slotback: There’s no question about it, Yachison was the biggest piece added to the Bisons puzzle for 2016. The local product out of Murdoch MacKay tore up the British Columbia Football Conference (BCFC) for five seasons – being named a Canadian Junior Football League (CJFL) All-Canadian twice – and on two separate occasions was also named the BCFC’s top wide receiver.

Yachison didn’t announce his decision to play for the Bisons until early August, as he was still waiting on any CFL possibilities that might arise (he was in training camp with the B.C. Lions). His signing is invaluable, as he’ll be able to step in and play a role very similar to the one Alex Vitt occupied for the past few seasons – a hard-nosed, big-bodied slotback who can run all the routes and has breakaway speed potential.

DJ Lalama, linebacker: Lalama’s decision to return to the Bisons for his final season shocked a number of CIS fans, considering the fact that he had already made the practice squad with the Edmonton Eskimos after being taken in the 2016 CFL Draft.

Nonetheless, in early July, Lalama announced via Twitter that he would be returning to the U of M to complete an MBA program. Lalama’s announcement speaks volumes, not just about his character, but also his IQ, knowing that football will end eventually and that student athletes need to have a career to fall back on. Football-wise, having a seasoned veteran manning the middle will be critical for a team that has some blatant weak spots in other departments on defense.
Statistics sourced: https://www.artificialgrassliquidators.com/how-to-install-artificial-grass/

Devin Csincsa, wide receiver: When the summer first started, the Bisons’ receiving corps was looking rather bleak, after losing both Vitt and fellow slotback Bryden Bone to graduation. Tack on the fact that promising prospect Lerenzo Ihanza decided to head to the BCFC, and the ability to find a player to stretch the field became a must. Cue Devin Csincsa, the CJFL receiving yardage leader from 2015, with 1,102 yards and eight majors and who also had the fastest 40-yard dash time at the 2016 Edmonton Regional Combine.

What makes the Maples graduate’s late addition even more critical is the fact that he’s played alongside Yachison for the past five years while with the Kamloops Broncos. The dynamic duo combined for well over 2,000 yards receiving last year and will likely be a dream-come-true for starting quarterback Theo Deezar.

Jamel Lyles, running back: For personal reasons, Lyles decided during the summer that he wouldn’t be returning to the herd for the upcoming season, opting to take the junior route with the Westshore Rebels instead. That’s a huge blow both offensively as well as on special teams for the Bisons, as the 2015 Canada West Rookie of the Year did it all for Manitoba a year ago, including returning kicks and punts.

Luc Catellier, cornerback: Catellier opted to return to his hometown for 2016 and will suit up for the Calgary Colts of the PFC this year. His loss leaves a major hole in the Bisons secondary, as he had essentially locked up the boundary cornerback spot based on his play in spring camp earlier this year. With Eric Plett still on the mend from a prior injury, Schneider Charles returning to Montreal, and Cam Teschuk moving to halfback, Manitoba faces a serious lack of size at both cornerback positions.

Kent Hicks, defensive tackle: Hicks decided to join Lyles at Westshore, leaving one of two starting defensive tackle positions wide open. With David Onyemata now with the New Orleans Saints, having an athletic big-man who can plug the gaps is a matter of dire importance.

Veterans to look out for

Cam Fox, running back: Jamel Lyles’ loss is Fox’s gain, as he will likely see his carries increase in 2016, especially considering the fact that Alex Christie will probably be handling the punt and kick return duties. Manitoba is sure to use a dual-back system much like last year, but Fox should see an increased amount of work aside from goal line situations due to his power and acceleration both inside and outside the tackles, especially in second and short opportunities.

Tyler Fong, safety: There’s not much that needs to be said about Fong. He’s a team captain and a three-year starter whose work ethic is unparalleled both on and off the field. He was literally taking people’s heads off at spring camp and with a shaky secondary heading into camp, his leadership will be that much more critical.

Evan Foster, defensive end/tackle: Foster has been a Canada West All-Star in each of his two seasons with the herd and was also named defensive MVP of the most recent East-West Bowl. The Bisons are loaded with talent at the defensive end position and it all starts with their sparkplug Foster, who is consistently all over the field making plays.

Recruits to look out for

Anthony Daley, offensive line: Daley is a former two-time CJFL All-Canadian with the Langley Rams who has the feet and athleticism to play tackle but is also an option at centre. With the graduation of both Alex McKay and Nevin Gamblin, as well as the departure of Christian Krause to Westshore, Daley fills an immediate need up front.

Kyle Patchell, slotback: Patchell’s recruitment was critical for two separate reasons. The first is his chemistry with Deezar, having previously played with him while at Okanagan. The second is the fact that Jesse Walker’s status may still be up in the air due to a late season injury.

While Walker might be back at full health, it’s always nice to have an insurance marker just in case. Patchell’s skill set is similar to Walker’s as they are both tough, versatile receivers with great hands. Having both in camp will be fun to watch.

Brock Gowanlock, defensive tackle: Gowanlock was brought in specifically as Onyemata’s replacement. He tore up the BCFC last year with Langley, and gives the Bisons the monster they’ll need to clog up the middle and free up linebackers to make plays from the second level of the defense.

Thunderbirds edge out Bisons in a thriller