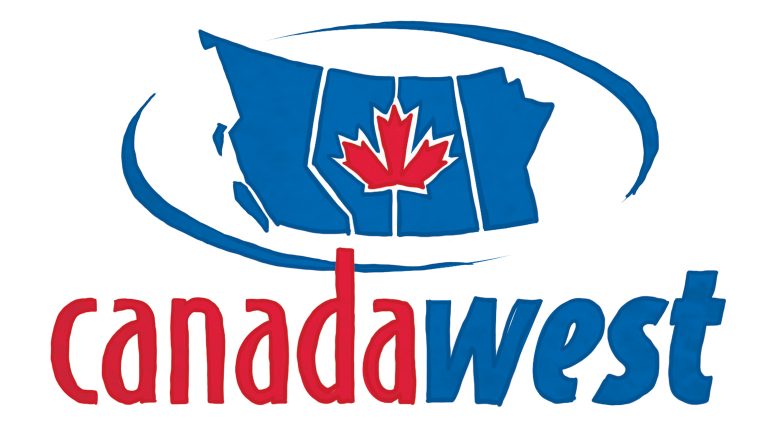 The road to the Canada West Final Four will take a slight detour this season with a new format in place for all 17 men’s and women’s teams.

Gone are the Pioneer and Explorer divisions – replaced by a single, 20-game conference schedule – where each squad will play at least four regional or historically significant opponents each year and will round out the rest of their schedule against six of the remaining 12 opponents every other year.

The playoffs will also go through an alteration. There will no longer be a play-in series for the lowest four seeds entering the postseason. Instead there will be 12 teams that advance, with the top four seeds earning a bye into the quarterfinals. Each series will remain at three games, and the highest remaining seed entering the Final Four will host.

How will this affect the Bisons?

The inaugural schedule will see the herd face off against seven teams that were formally in the Pioneer division along with them last season.

The men’s team – fresh off a Canada West Final Four appearance in 2015-16 – lose just two players from last season in Wyatt Anders and Amir Ali . While both offered strong leadership, the herd should be just fine as they return their starting frontcourt and will also have a healthy Joey Nitychoruk, along with Jonathan Alexander, Brett Jewell, and Osahon Eghosa all back to fill in the void left by Anders.

In an unfortunate twist of fate for the men, their first three series will be against the three other teams that advanced to the Final Four last season: Calgary (Nov. 4-5), Thompson Rivers (Nov. 11-12), and UBC (Nov. 18-19).

The matchups against Calgary and UBC will also be on the road in gyms that are notorious for having a disruptive home-court advantage. If Manitoba can come out of their first three weekends with at least four wins out of a possible six, they should be in good shape. Especially considering the other two teams they face from the former Explorer division were a combined 14-26 last year.

The women retain every player from 2015-16, and will be led by last season’s co-captains Jenilyn Monton and Montana Kinzel. Second-year guards Nicole Konieczny and Alyssa Lucier should also provide quality scoring in the backcourt.

The women will battle against six teams that advanced to the postseason last year, and won’t tip-off against a non-playoff bound team until week five against rival Winnipeg on Dec. 1-2. Their last three series of the season could very well determine their spot in the standings as they battle UNBC (Jan. 27-28), Brandon (Feb. 3-4), and Mount Royal (Feb. 10-11). Along with the herd, none of those three teams were playoff-bound in 2015-16.