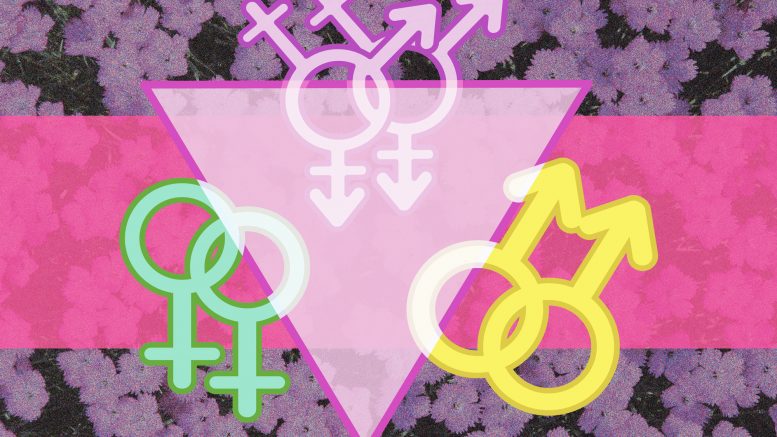 I had recently turned nineteen the first time I went to a gay club. I was in Berlin and I had come out to my friends and family not long before. In all honesty, I was incredibly anxious. I was in a new place, going to my first gay club with new people and I had no idea what to expect.

Moments after walking through those doors however, all of my anxiety melted away. This was not only because Beyoncé was playing loudly and the drinks were strong, but also the fact that no bar or club that I had been to previously had ever felt so comfortable, so inviting, and so safe for everyone there.

When I woke up last Sunday morning and scrolled through the news articles reporting that dozens of people had been killed at a gay nightclub in Orlando, I was too shocked to react properly. Many of us were. I went through the entire day in a daze, not knowing whether I, a gay man, was safe anymore going out at night. I had never felt like such a target in my life.

Watching and reading various news reports, it has become clearer with each new piece of evidence revealed, that this tragedy was another instance of hate-fuelled extremism. There have been, and there will continue to be, discussions and arguments about the true motives of the shooter and what should be done to prevent these senseless attacks in the future. There has been and will be a great deal of shouted ignorance and highly charged, crude debates about religious extremism and gun control, but at this moment, I do not wish to wade into those waters.

I do however, want to express two important things. One: this shooting was an attack on the LGBTTQ* community and that should not be forgotten or brushed off as collateral damage in the war on terror. And two: I categorically refuse to lay any blame for this tragedy on Muslims or the Muslim community.

It would be so easy, wouldn’t it? To just say, “Islam caused this” and sleep easy thinking that our society does not have a homophobia problem or, for that matter, a gun violence problem. Blatant antagonism towards the LGBTTQ* community not only in the U.S., but here in Canada as well, has been so common in recent years – manifesting itself in transgender bathroom bill fights, the same-sex marriage debate, and homophobic misinformation at school board meetings– that not addressing it now would be a grave mistake.

What the LGBTTQ* community needs right now, more than anything, is support and compassion. In response to the shooting, Ontario Premier Kathleen Wynne rightfully stated that we cannot fight homophobia with islamophobia. We can however, fight for more basic rights for the LGBTTQ* community and continue to chip away at the rampant homophobia that continues to stain our values of freedom and equality.

We have a long road ahead of us to reach that goal, but for now, let us at least work to make young LGBTTQ* people, like those who were so brutally taken from us in Orlando, feel something that I felt in Berlin when I entered my first gay club: safe.