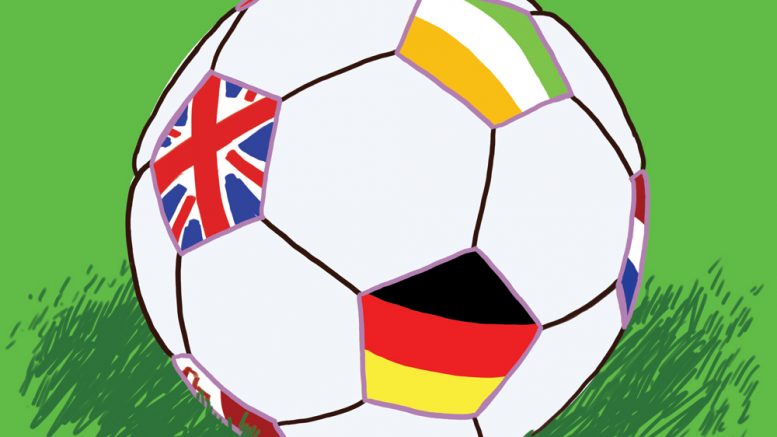 This past year of soccer has been an entertaining one, with plenty of surprises and upsets. Every league had its own unique story and the Manitoban will break down what transpired over the season.

Leicester City was probably the best story in all of sports this season. Prior to the start of the season, the Foxes were faced with odds of winning the league 5,000 to 1. Manager Claudio Ranieri orchestrated some phenomenal soccer out of his players and with star front man Jamie Vardy, Leicester was able to surprise everyone and claim the Premier League title.

One of the more pleasant surprises this season was seeing Southampton enjoy success in the latter stage of the season. They put together a marvelous run and will play in Europe next season.

Spain enjoyed all the success in Europe this season, with Real Madrid and Sevilla taking the Champions League and Europa League titles respectively. Barcelona took the spoils of La Liga home with them after a dramatic title race . They also took home the Copa Del Rey to cap off a marvelous season.

It was an all-Spanish affair in the Champions League final again as the two Madrid teams, Real and Atletico, played a rematch of the 2014 Champions League final with Real winning on penalties. Sevilla managed to overcome Liverpool in the Europa League final and took the trophy back to Spain for the third year in a row. Spain’s dominance in Europe is a testament to the quality of the league.

Juventus took home their fifth title in a row after struggling out of the gates initially. Juve crashed out of the Champions League after a horrible collapse to Bayern Munich but still managed to win the Coppa Italia, the Italian domestic Cup.

Napoli also enjoyed great success in the Serie A, finishing second behind winners Juventus. The strong play of Gonzalo Higuain helped spur them on to Champions League qualification next season.

Gianluigi Donnarumma stole headlines in Milan this season when he became the youngest goalkeeper in Italian history to tend the sticks. Donnarumma certainly looks to be the keeper of the future for the Italians and he is definitely one to keep an eye on in the coming years – one of the better storylines to come out of Italy this year.

It was once again Bayern Munich’s year, as they won their third Bundesliga title under Pep Guardiola and fourth in a row – a first in German soccer history. The Bavarian club also took home the DFB Pokal in a dramatic penalty shootout against rivals Borussia Dortmund.

Dortmund also had a great season under new manager Thomas Tuchel, who took a team with an uncharacteristically bad season last year and did not challenge for the title. This year, they made a race of it with Bayern but due to their own misfortunes of not being able to collect points against smaller teams, they ceded the title to the Bavarians.

Hertha Berlin was a fun team to watch this season, with Pál Dárdai having them sitting in the Champions League qualification places for much of the season, but they ended up collapsing towards the end and will have to play qualifying games in August.