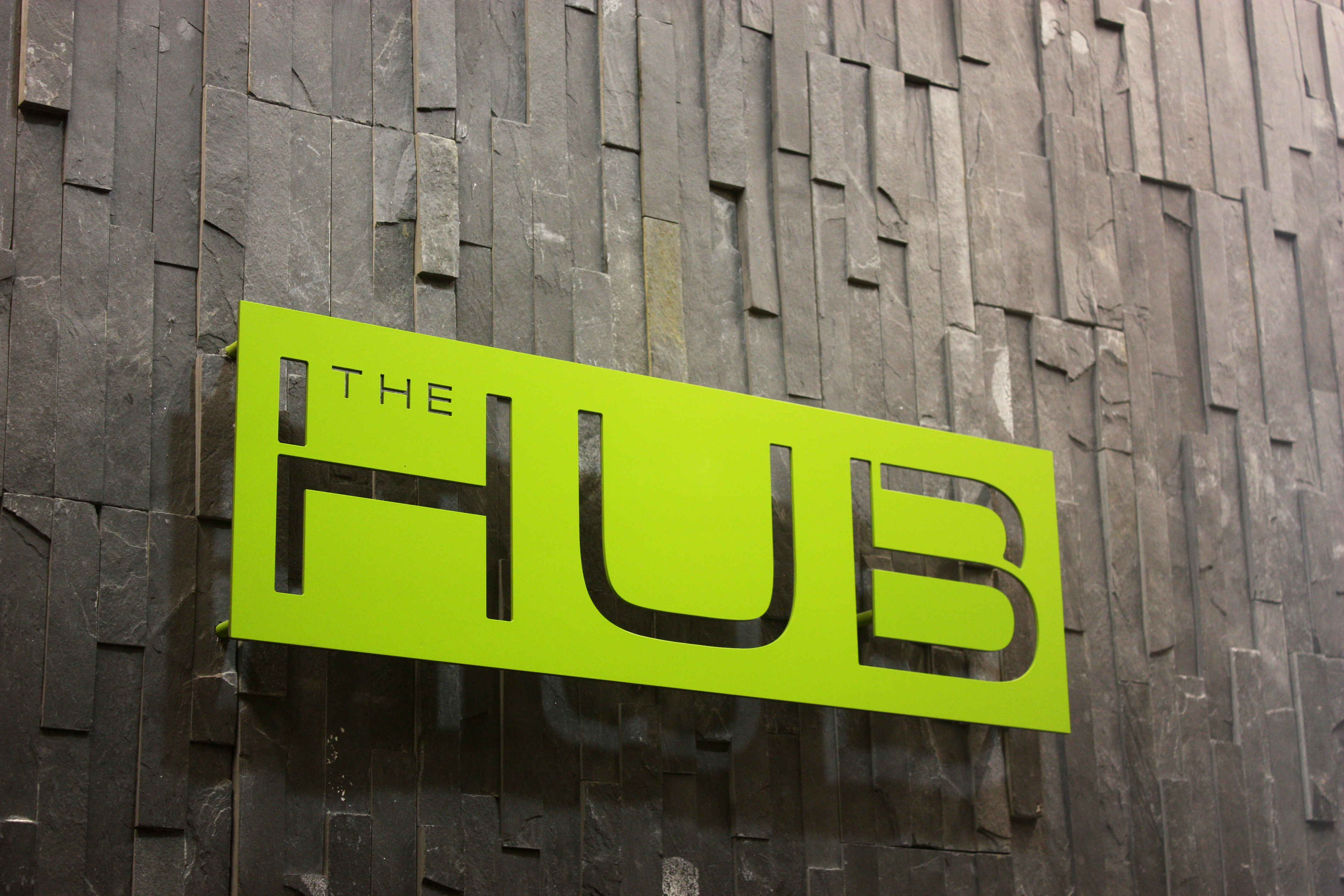 The University of Manitoba Students’ Union (UMSU) revealed at last week’s annual general meeting that the union has accumulated a deficit, based on financial data from May 1, 2015, to the end of February 2016.

The union’s vice-president internal, Zachary LeClerc, confirmed in an interview that UMSU will be running a deficit of roughly $300,000 this year.

“But decisions were made as a team and I’ll stand with that moving forward until the end of the year […] If I was to give recommendations to people next year it would be, for social programming in particular, to better plan in advance to make sure that you get people out to these events.”

LeClerc said that more specific details would be presented to UMSU council at its April 14 meeting. However, he added one of the primary contributing factors to the deficit was a $76,000 loss on the union’s annual Frosh Fest.

“We use an external company to run this instead of using our events coordinator, which we hire in-house full-time, which I think is absurd,” LeClerc said.

“I really hope next year’s executive doesn’t hire externally because we know how the money was spent now, we have the records, we just need to use the information and move forward.”

For the last two years, local firm Prairie Promotions has been commissioned by the union to organize the event and book acts.

In 2014, Tiesto was the festival’s headlining act. This past year, the festival featured American DJ Dillon Francis. It was held in the university’s Max Bell Centre, which holds a capacity of just under 4,000 students.

LeClerc also provided an update on the union’s various businesses.

While GPA’s convenience store, IQ’s cafe, and the copy centre are all profitable for the union, the Hub and UMSUshi are both losing money. Degrees restaurant turned a profit of about $10,000, LeClerc said.

While the union instituted several cost-cutting measures to help prod the Hub towards turning a profit, LeClerc said the bar lost roughly $40,000 between May 2015 and February of this year.

“Considering where it was last year, that is a turnaround for a restaurant,” he said.