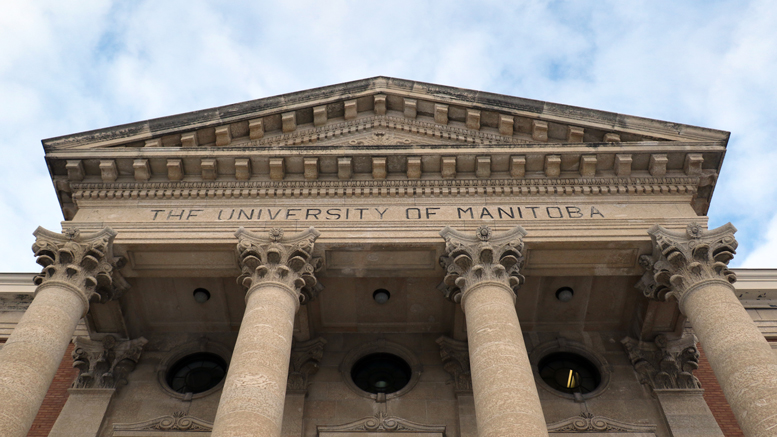 By Tom Ingram, with files from Shawn GarbuttApril 20, 2016

Manitobans elected a majority Progressive Conservative (PC) government in a landslide victory that saw the New Democratic Party (NDP) reduced to 14 seats from a previous 35. The Liberal Party made slight inroads with three seats, while the Green, Communist, and Manitoba parties and independent candidates were totally shut out.

University of Manitoba students who are Canadian citizens and have lived on campus for six months or longer voted in the Fort Richmond district, which includes the entire Fort Garry campus and the surrounding community.

The U of M’s Bannatyne campus is contained within the Logan district.

Sarah Guillemard won the seat for Fort Richmond with 2,874 votes.

“I think the key to any issue or crisis is to start the communication,” she said. “And that is to talk to not only the students who are living in these homes, but the renters and the homeowners, we all need to have a very good conversation about moving forward and the best way to address the issues.”

To students concerned about the possibility of a PC government, Guillemard said, “I know how hard it is as a student.”

“I know one of the major concerns is the tuition fees and how to afford that,” she told the Manitoban. “We’re going to definitely speak with every group and we’re going to come up with solutions that everyone can settle and not feel unsettled about.”

The Logan district includes most of downtown Winnipeg, including the Health Sciences Centre and the U of M’s Bannatyne campus. Incumbent Flor Marcelino, who served as the NDP minister of multiculturalism and literacy, won the district by 1,505.

PC candidate Allie Szarkiewicz had 720 votes. Szarkiewicz, a U of M graduate and retired teacher, ran for the Winnipeg Centre riding in last fall’s federal election but lost to Liberal candidate Robert-Falcon Ouellette.

NDP incumbent Dave Gaudreau, who won by just 31 votes in the 2011 provincial election, racked up a total of 3,047, leaving a generous margin of 1,619 between first and second place. Gaudreau made headlines during the campaign for his criticism of NDP leader Greg Selinger during an NDP caucus meeting. Gaudreau said he was usually well-received during door-knocking, but most constituents “hate” the NDP leader.

Following the election, Gaudreau told CBC News he blames Selinger for the NDP loss, saying Selinger should not have been featured so prominently in campaign materials since his personal popularity was low.

“It’s clearly the Greg Selinger factor that destroyed everything,” he told CBC.

NDP incumbent James Allum won in the riding immediately north of the university, with a total of 3,442. Allum, who holds a PhD in Canadian and environmental history from Queen’s University and taught at the University of Winnipeg, served as the minister of education and advanced learning at various times under Selinger’s tenure.

U of M civil engineering professor Jeannette Montufar earned 3,144 votes. Montufar, who completed all three levels of education at the U of M, founded the Hummingbird Education Fund to support underprivileged women in pursuing post-secondary education.

Fort Rouge, which covers the area bounded by Guelph St., Carter Ave., and the Red and Assiniboine rivers, was a hotly contested district. NDP candidate Wab Kinew, a popular broadcaster, musician, and University of Winnipeg employee, won with 2,275 votes.

Kinew drew fire from Liberals early in the campaign for tweets and song lyrics that some considered offensive. This was in response to the Liberals being forced to drop controversial candidate Jamie Hall.

Liberal leader Rana Bokhari fell to third place at 1,290 votes. Bokhari was a strong contender before campaigning kicked off, but she lost key staffers and a number of candidates and had difficulty recovering from some gaffes on the campaign trail.

PC candidate Audrey Gordon garnered 1,649 votes. Gordon, a master of business administration alumnus from U of M, has worked in both government and industry as a business operator and health care manager.