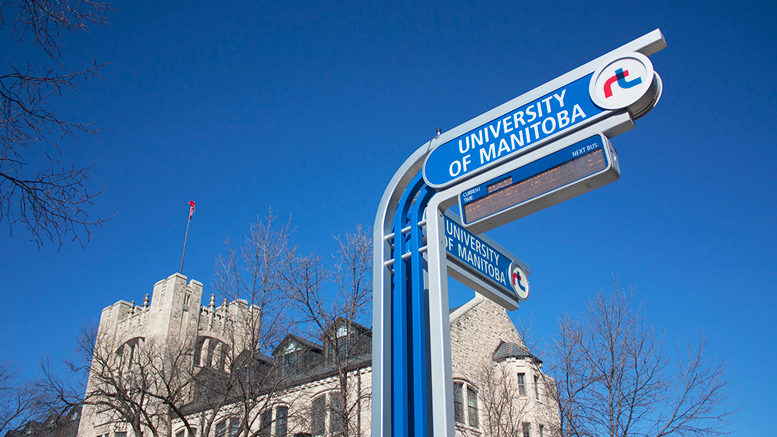 Hopes of having the universal transit pass (U-Pass) available to university students in Winnipeg for the fall of 2016 have surged as negotiations between the city transit authorities and university administrations and students draw closer to their final stage.

In January, the city’s transit department sent draft agreements to each university’s student unions for final approval. The draft offers full transit passes to students of both schools for a fee of $260 for a full school year.

According to Zach LeClerc, vice-president internal for the University of Manitoba Students’ Union (UMSU), the four-year agreement at $130 per term shaves more than $300 off a regularly priced transit pass, which would run $560 for the school year.

He noted UMSU and UMGSA are in talks to make UMSU the signatory for both organizations “because UMSU has more resources in the university to take over and implement the plan in co-ordination with the needs of the graduate students.”

LeClerc told the Manitoban legal teams for the U of M and the U-Pass Working Group are reviewing the draft statement to ensure everything is in place.

“Hopefully in the next week or two we will be done with that [and] we will have a compiled agreement on our side [identifying] what our needs are to send back to transit,” he said. “We are hoping to have an agreement finalized by early to mid-April.”

LcClerc noted full-time students who are members of UMSU or UMGSA will benefit from the program.

“Not all students are required to pay this,” he said, noting part-time students won’t have access to the discounted pass.

For full time students, opt-outs will be available for those meeting one of three criteria: living outside the City of Winnipeg, being currently registered with the Canadian National Institute for the Blind, or being employed by Winnipeg Transit.

“We have met with Winnipeg Transit and voiced our concerns about the agreement,” Epp told the Manitoban in an email.

“They shared some of our same concerns and seemed amenable to most of our proposals. Winnipeg Transit will be taking our concerns to their legal department and we expect a response within the next few weeks.”

Epp declined to comment on specific concerns being addressed in negotiation, citing confidentiality.

Alissa Clark, a spokeswoman for the city, said in an email negotiations are on track for a fall roll-out.

“We continue to work with both institutions and their student unions to finalize the terms of the agreement,” she said. “Eligible students will receive a U-Pass in September 2016.”