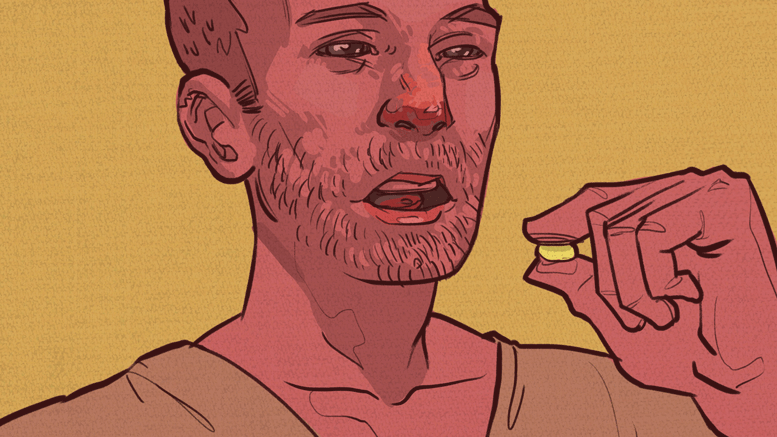 Researchers working on a contraceptive pill for men have come closer to a final product, according to scientists in a report published by the University of Minnesota college of pharmacy.

Creating an ingestible form of contraceptive for men has been a notoriously difficult task, mainly because the process requires halting the function of the thousands of sperm made every minute of every day by men, rather than one egg a month.

A low dose of hormones is usually enough to prevent ovaries from ovulation, but the level of testosterone needed to stop sperm production in men is high enough to cause side effects such as intense mood swings, weight gain, and a decrease in beneficial cholesterol.

Additionally, the process is unreliable, according to Jillian Kyzer, a graduate student at the University of Minnesota and co-author of this report.

Current methods of male birth control are relatively old-school. There are condoms, which provide a physical barrier, or vasectomies, which involve invasive surgery. There are a few other methods waiting to pass clinical trials, but currently there are few options for men.

Head researcher Gunda I. Georg and her colleagues believe they have reached a new breakthrough. According to their research, which was presented at the 251st National Meeting & Exposition of the American Chemical Society (ACS) in San Diego, one of the issues with the current state of the male birth control pill lies in the retinoic acid receptors.

The team is now working on a compound created by drug company Bristol-Myers Squibb that alters the alpha receptor in men. Their tinkering of the compound has made the current male contraceptive easier to ingest, and more effective over a long period.

However, while the experimental compound is soluble, it also interacts with the beta and gamma receptors, which have no implication for fertility, and could result in unwanted side effects.

The other big issue with the creation of a male contraceptive is that it has to have the same level of accessibility that the women’s birth control pill has.

“It would have to be soluble so it could be taken by mouth. It would start working fairly quickly and it wouldn’t diminish libido. It would be safe even if taken for decades,” Georg said.

It would also have to be as simple to stop regularly taking the pill as it is for women’s birth control pills, and it would be required to not have long-term affects on fertility.

Georg is hopeful, and hopes to have the compound ready to test on animals within six months.

“It would be wonderful to provide couples with a safe alternative because some women cannot take birth control pills,” she said.